A WORD OF WELCOME 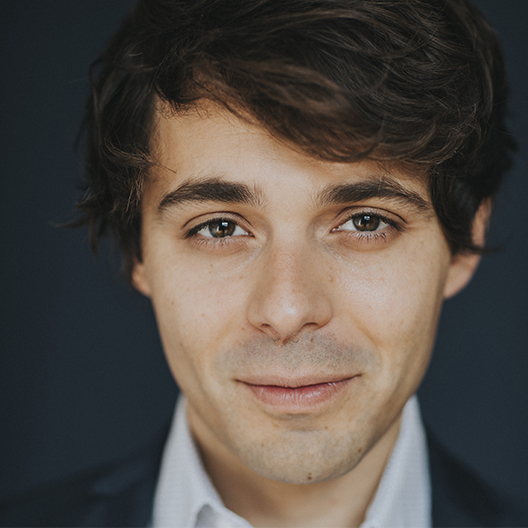 Exceeding. This is the first word that comes to mind when thinking about the past two years. Several crises came and went but we kept our head and  today we stand proud.

After the successful launch of our online platform, CINEMANIA is back again, this time both online and in theatres. This 27th edition is by far the most ambitious in the entire history of the Festival, whether in the number of films, premieres or organized sessions.

The Festival will run in two time periods: from November 2 to November 14, with 128 screenings in our usual venues: the Imperial, the Outremont Theater, la Cinémathèque Québécoise, the Cinémas du Parc and du Musée- and alongside three new partners: the Cinéma Beaubien, the Cinema L’Amour and the Cinéma Public. In addition, there will be 100 online screenings accessible across Canada till November 21.

Always with a view to support the discovery of the latest works from the wider international Francophonie, the selection includes 70 of the most highly anticipated feature films, 10 documentaries dealing with present day issues as well as 30 short films from established and up and coming filmmakers.

2021 marks the return of many international guests who can finally travel to meet the public. We have taken advantage of this to create 3 distinct juries of which the main one will be co presided by a marvellous Franco Québécois duo made up by director Catherine Corsini and actor Rémy Girard.

To this have been added about 20 special events, the screening of a televised series, a master’s class, round tables, three retrospectives, including a tribute to one of Quebec’s own, the multidisciplinary artist Anaïs Barbeau-Lavalette whom we hold dear. And for the first time, CINEMANIA opens the ball with a Québécois film: Catherine Therrien’s UNE REVISION produced by Denise Robert.

Once again, we will be able to celebrate francophone creativity which has never ceased to produce, reconsider and make heard new voices that contribute to making of cinema this art so inventive and unifying. CINEMANIA, your Fall rendez -vous , awaits you, as of November 2.

Have a great Festival! 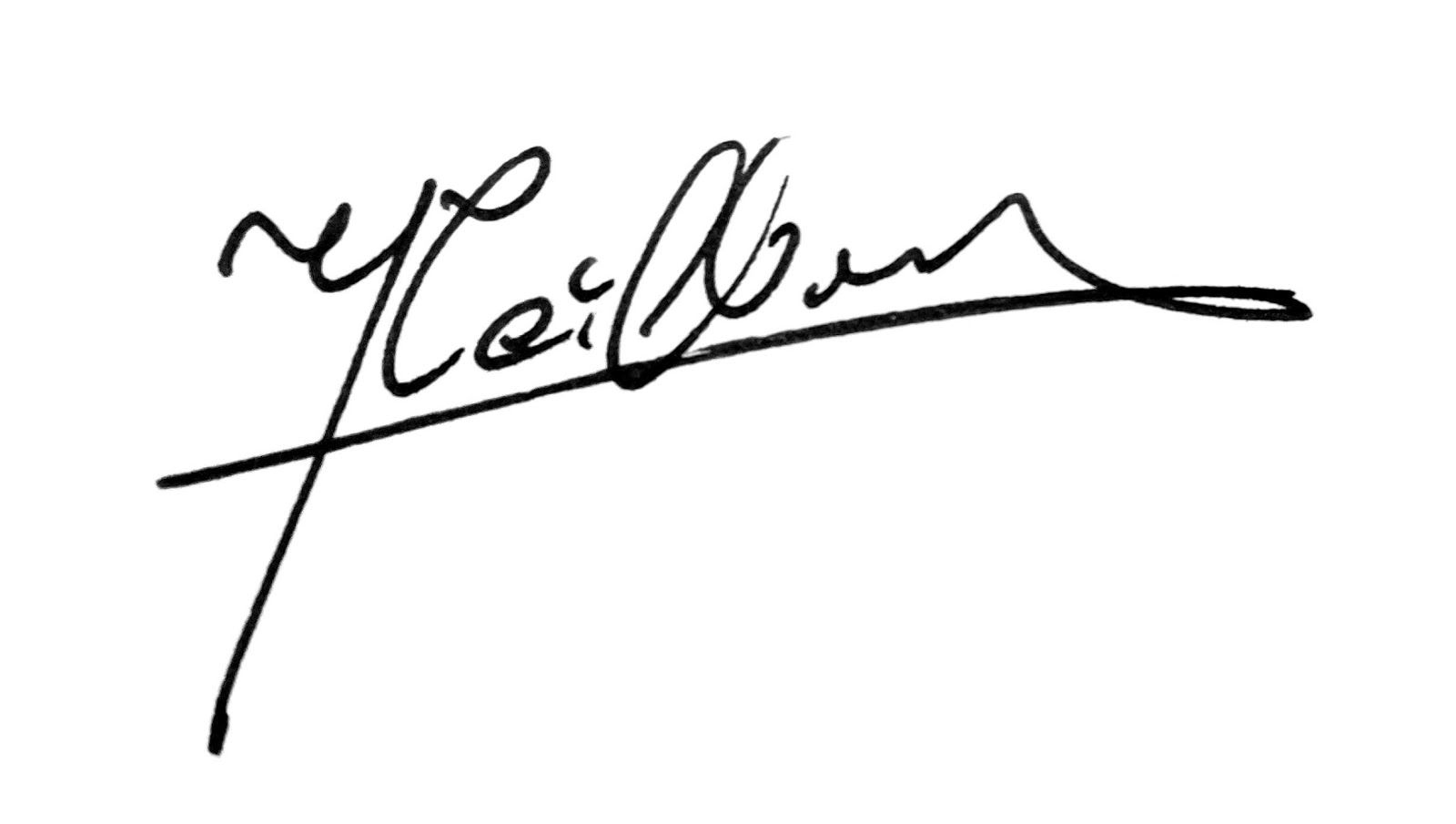