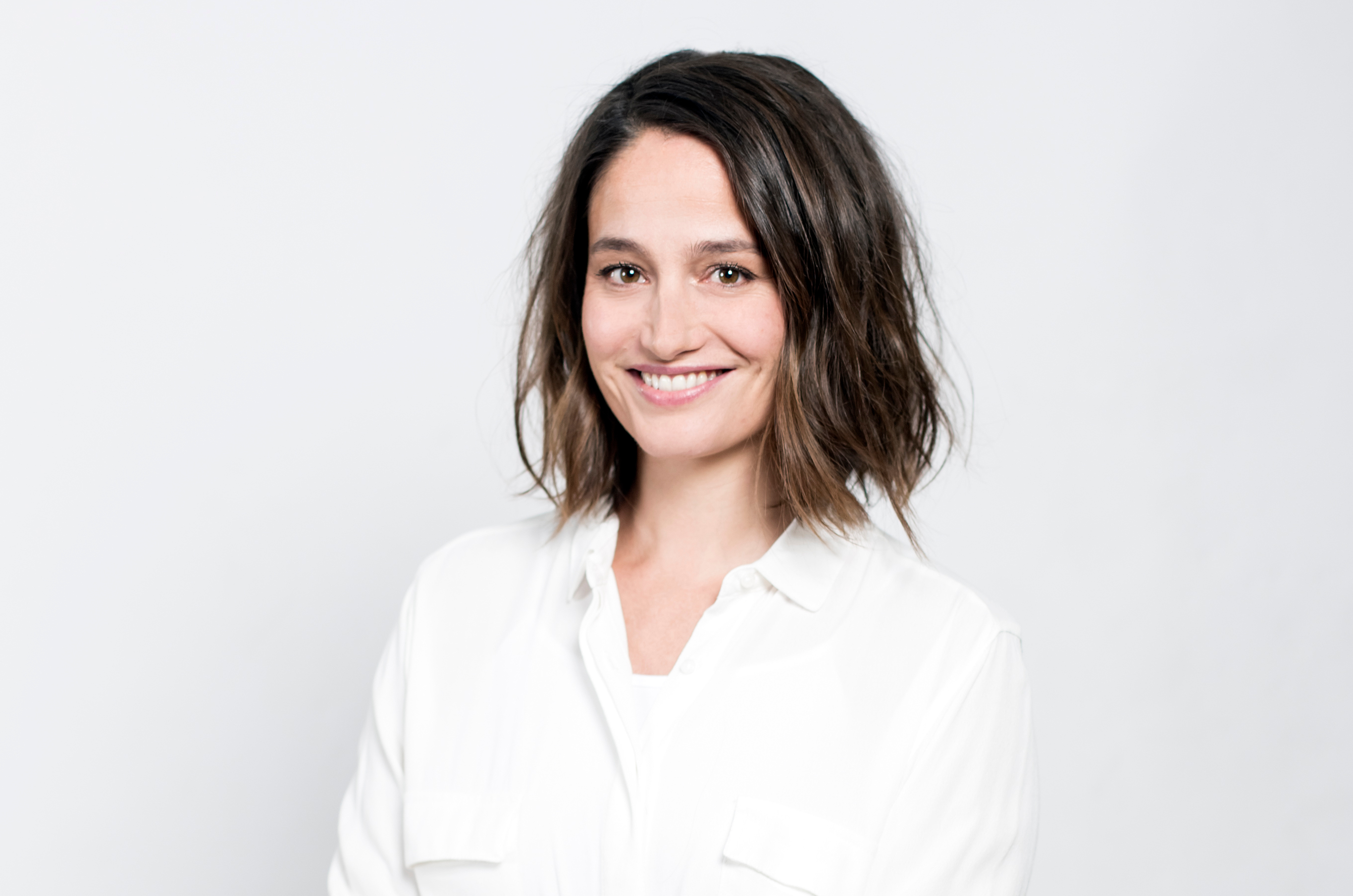 Scintillating actress Marie Gillain (born in Belgium), has enjoyed a prolific career in the French film industry, appearing in more than 30 films as well as theatre and TV series. She has collaborated with such acclaimed directors as Bertrand Tavernier, Emmanuel Mouret, Cédric Klapisch, Régis Wargnier and Philippe Lioret, among others. Mlle Gillain has won the Prix Romy Schneider and has been nominated for numerous acting awards, notably several Césars and the Belgian Magritte Award for Best Actress. Audiences are familiar with her work in such films as Mon père, ce héros directed by Gérard Lauzier (1991) opposite Gérard Dépardieu and Coco avant Chanel directed by Anne Fontaine (2009). She currently stars in the highly-anticipated TV series Speakerine directed by Laurent Tuel, on France 2. 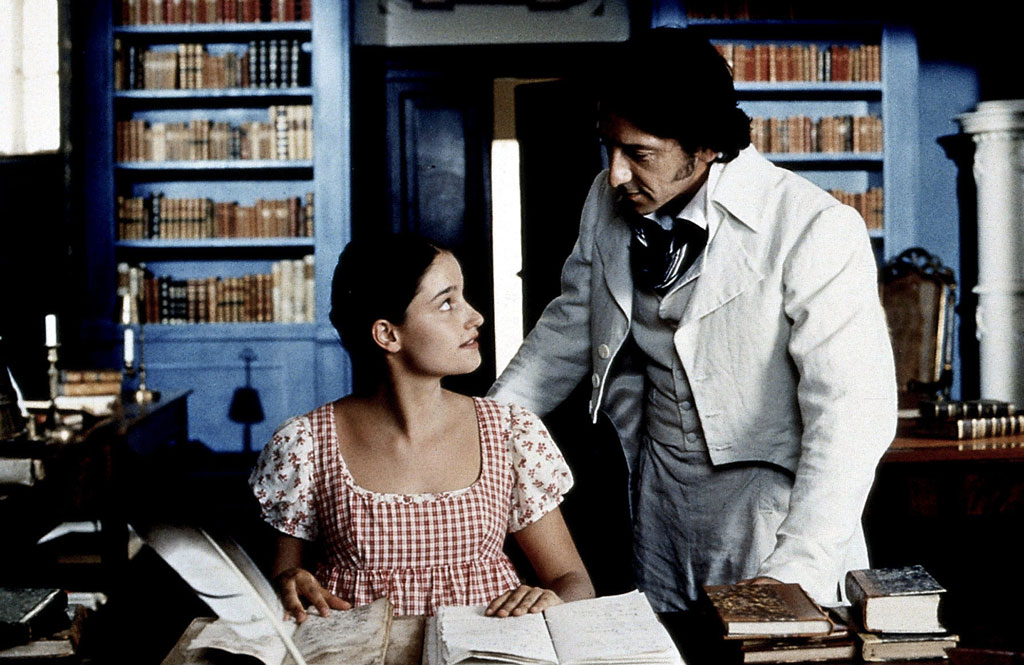 After 20 years of separation, Countess Carlotta and Baron Edoardo meet accidently, and decide to marry. They move to the heart of the Tuscan countryside and are joined there by Edoardo’s close friend, the architect Ottone, as well as by Ottilia, Carlotta’s goddaughter. During the course of an evening, the group’s reading of an essay on the laws of “elective affinity” stimulates discussion - are human passions governed by similar chemical affinities that uphold the institution of marriage? The group’s hitherto harmonious relationships are ruined! This masterpiece by the Taviani brothers, geniuses of contemporary Italian
cinema, was selected by Cannes Festival in 1996. 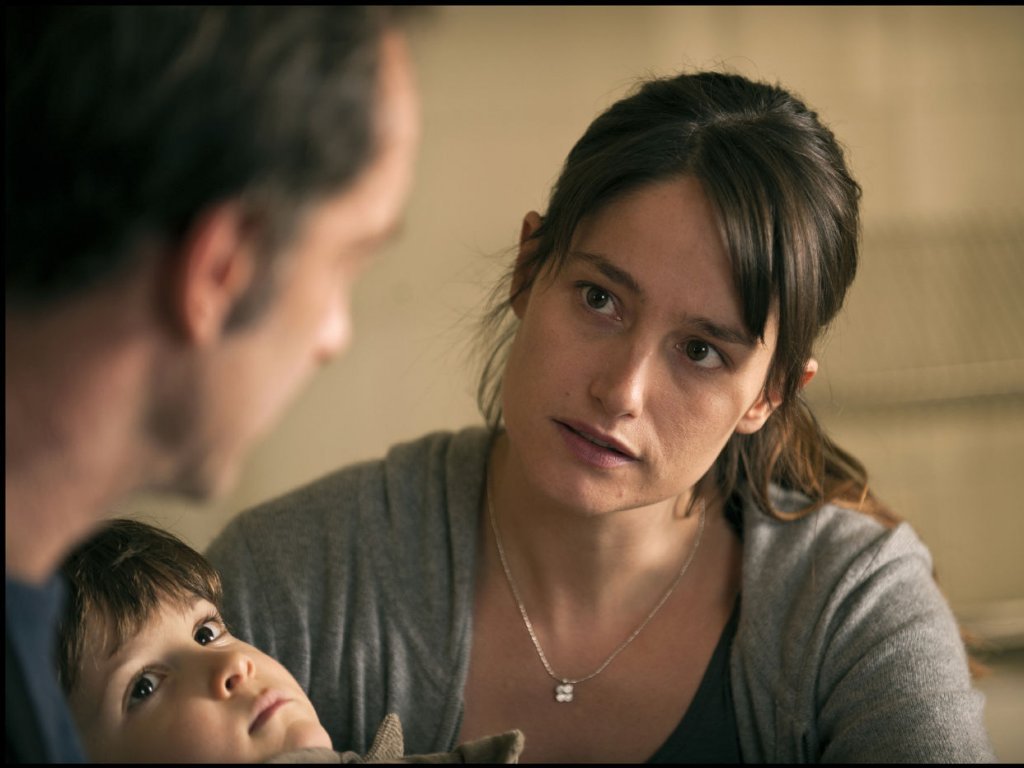 Three years after Welcome, Vincent Lindon and filmmaker Philippe Lioret collaborate again in Toutes nos envies, a different genre of social consciousness drama. In Lyon, Claire, a young magistrate, finds compassion for the plight of indebted people who cannot repay what they owe. She teams-up with Stephane, an older disillusioned judge and together they research legal loop-holes in the struggle against exploitive credit organizations. 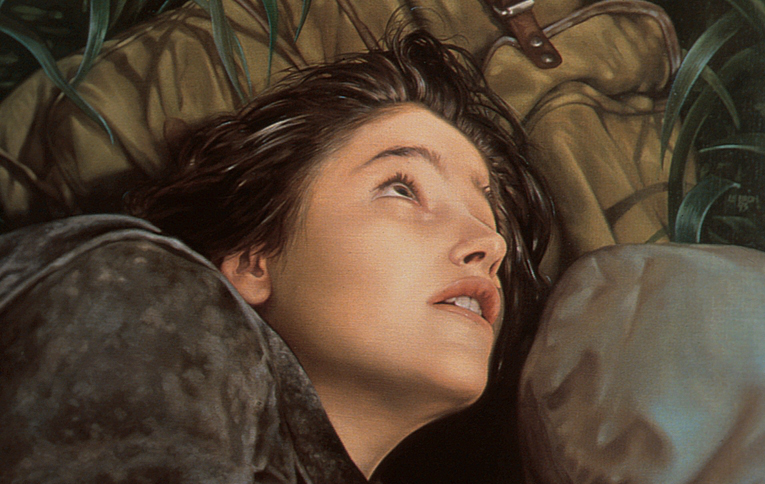 Marie, a modern-day teenager born in the late 70s, has grown-up without the restrictions of previous generations. She’s reaching womanhood, a time for re-invention and redefinition of oneself. She’s keeping company with a small-time crook who, like Marie, has been dealt a bad hand by life. Marie ends-up in Brussels where even more entrapments await her... 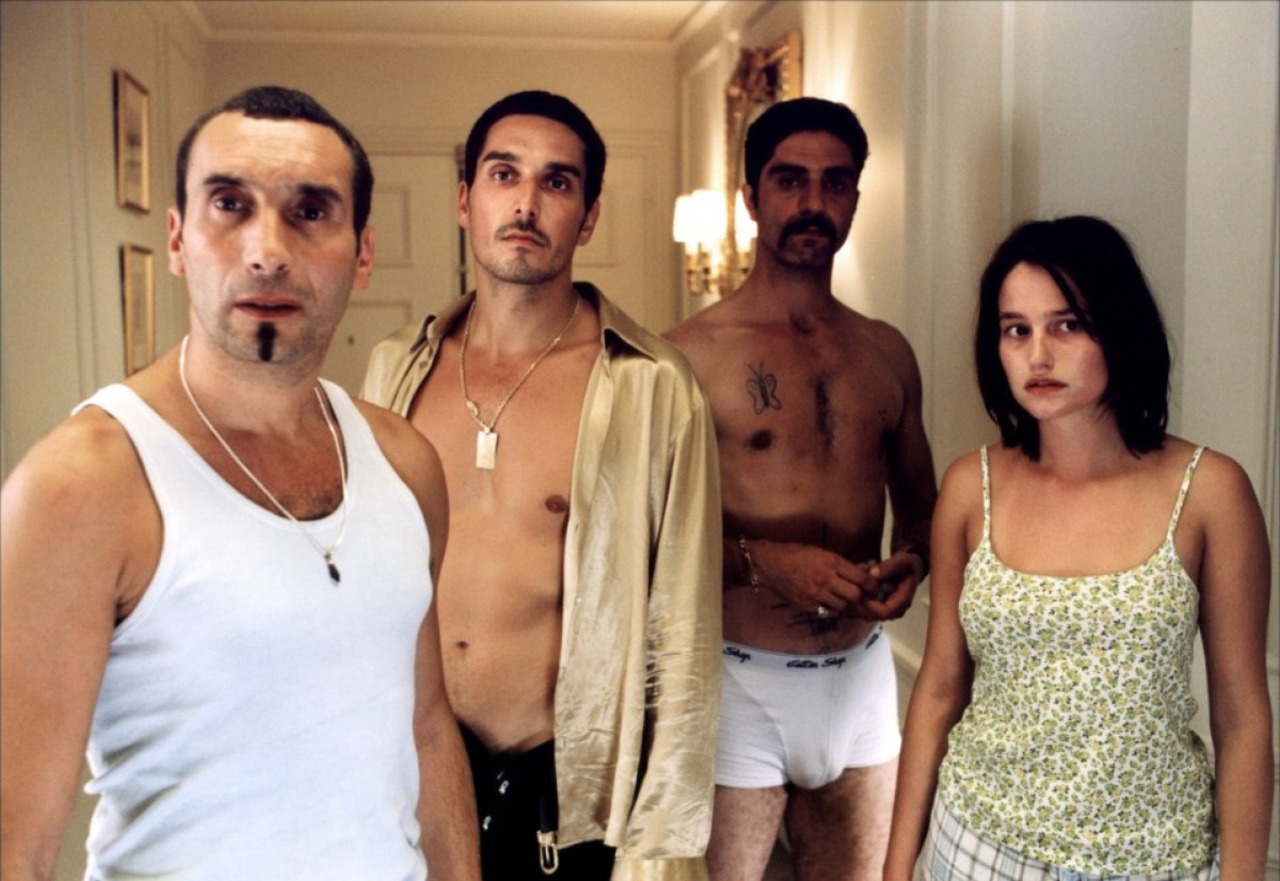 Caty, a young television cameraman, falls for a unorthodox proposition: filming an actual robbery in progress in return for attractive compensation. She accepts the offer and begins to increasingly hang-out with the gang until she one day discovers that they’re using her in preparation for a far more hazardous operation.