FIRST GLIMPSE AT THE PROGRAMMING 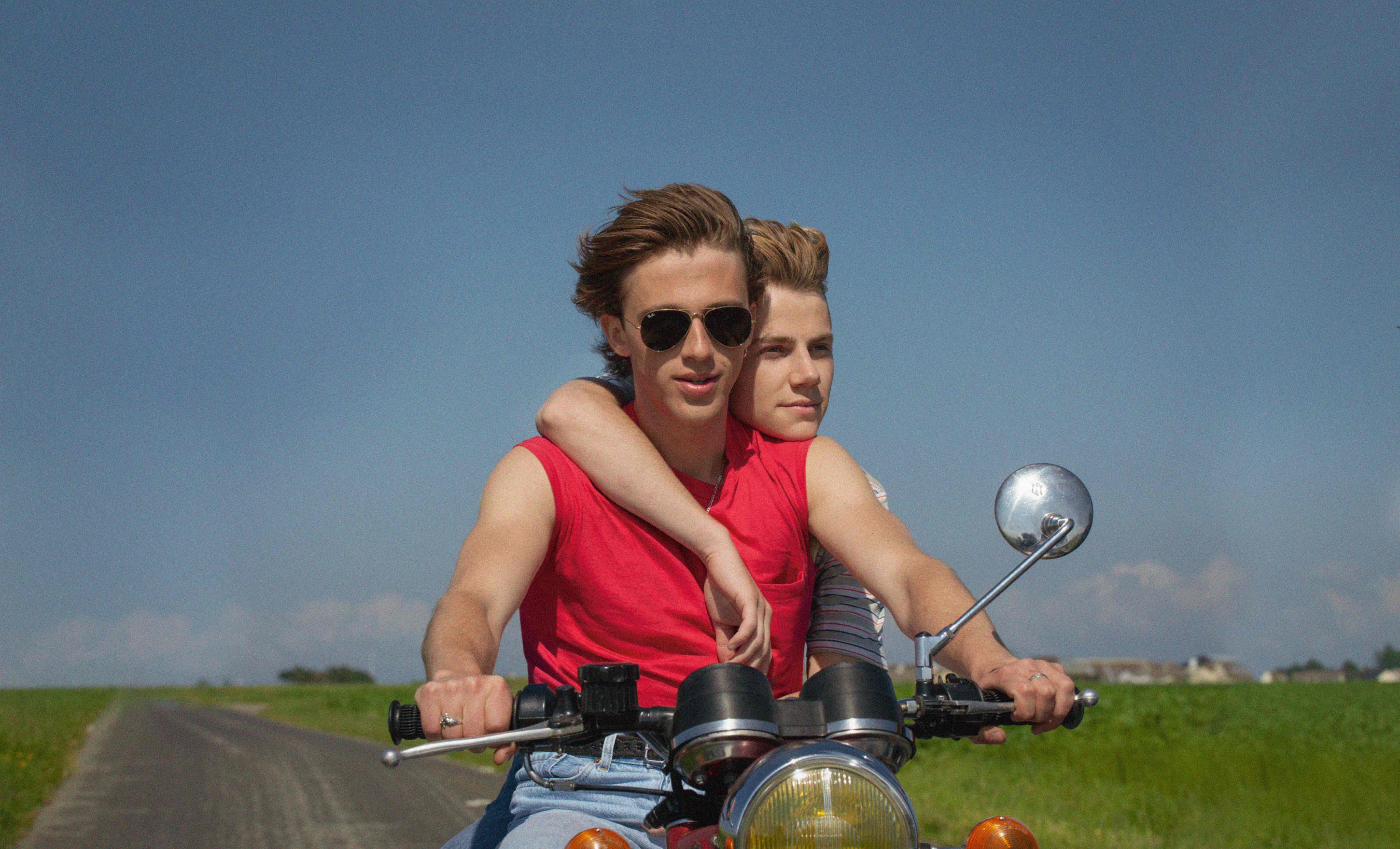