France | 1h25min | 2021
Director Jean-Pierre Pozzi
Cast -
Producer Nolita Cinema
Scriptwriter Jean-Pierre Pozzi, Mathieu Sapin, Julien Dray
Sales Nolita Cinema
Mathieu Sapin, a successful comic books author (Gérard, cinq années dans les pattes de Depardieu), creates an album to mark the fortieth anniversary of François Mitterand’s election. He turns to the figures in the shadows of the Socialist Party, in the forefront of which is Julien Dray known as the “Baron Noir”. Through anecdotes and firsthand accounts of those who spent time in the highest spheres of the French state since 1981, Mathieu Sapin attempts to answer the big question: “who killed the French left?”.

CINEMANIA’s opinion:
An entertaining and captivating tale stirring up forty years of political history. As in his early successes, Mathieu he’s at the same time a humble witness and an interviewer who puts his finger on sensitive topics. We follow him in his quest to understand the unraveling of the French left having led to the election of Emmanuel Macron in 2017. The sketches of the designer blend marvellously with real images, while the viewer discovers the little stories within History.

⇢ In competitition for the Best Documentary Planète+ Prize

Presentation in partnership with Planète BD 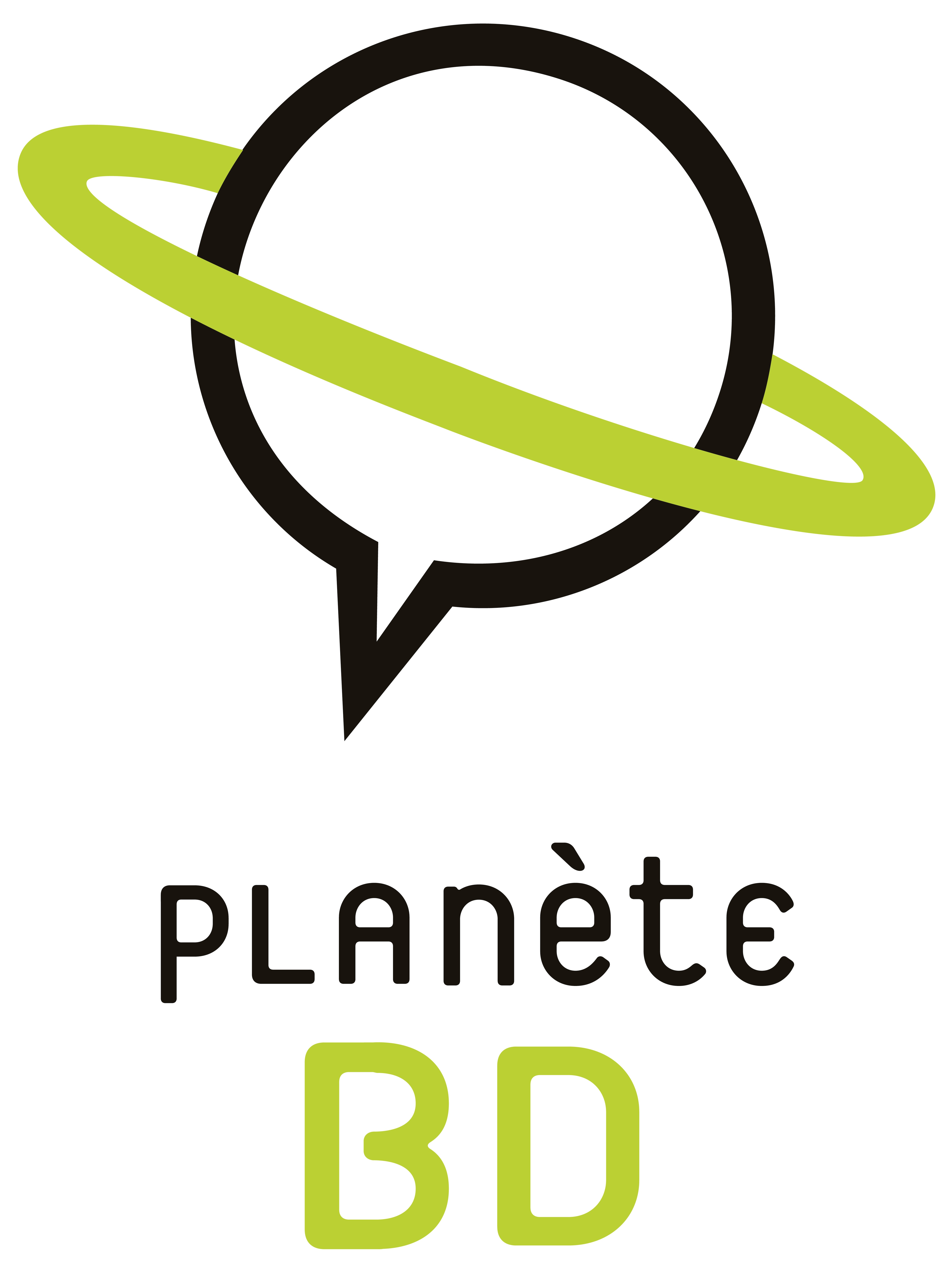