France | 1h30 | 2017
Director Hubert Charuel
Cast Swann Arlaud, Sara Giraudeau, Bouli Lanners, Isabelle Candelier
Producer Stéphanie Bermann, Alexis Dulguerian
Scriptwriter Claude Le Pape, Hubert Charuel
Distributor Fun Film Distribution
Proud and conscientious young farmer Pierre (Swann Arlaud), discovers that one of his cows may suffer from a form of Mad Cow Disease (FHD in the film). He could lose his herd and his farm if the authorities find out—they’ll slaughter all his cows and partial compensation takes forever. Pierre takes matters into his own hands, but “oh, what a tangled web we weave when first we practice to deceive”.

First-time feature director, Hubert Charuel, introduces us to a suspenseful “agricultural thriller”. Charuel himself grew up on a dairy farm and it was painful for his parents to learn that he wanted to be a filmmaker.
Special guest
HUBERT CHARUEL, SWANN ARLAUD
Made possible by 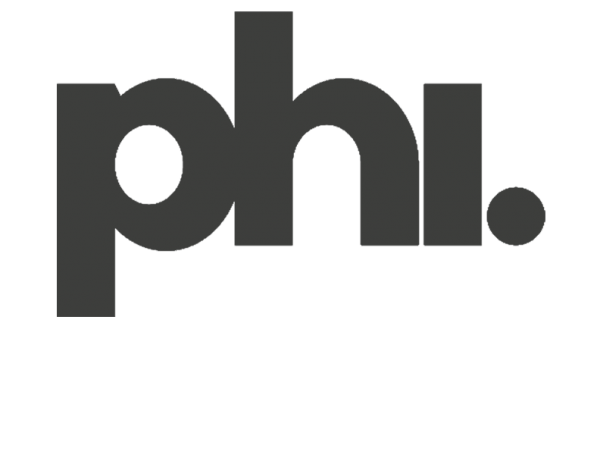