France, Belgique, Royaume-Uni | 1h45 | 2021
Director Marc Dugain
Cast Joséphine Japy, Olivier Gourmet, Valérie Bonneton, César Domboy
Producer High Sea Production
Scriptwriter Marc Dugain
Distributor Kinology
Felix Grandet reigns as master of the household in his modest home in Saumur where his wife and daughter lead a life without any distractions. Because of his extraordinary stinginess, he doesn’t look kindly upon the eligible suitors seeking his daughter’s hand. Nothing must interfere with the colossal fortune that he has kept hidden from everyone. The sudden arrival of Grandet’s nephew will rock the life of the family …

CINEMANIA’S opinion:
Marc Dugain (director of THE ROYAL EXCHANGE) discovers the excellent Olivier Gourmet, perfect as the miserly Mr Grandet, in this adaptation of Balzac’s novel. Playing opposite him, the young actress Josephine Japy, discovered in Yves Angelo’s GREY SOULS (2005) and Melanie Laurent’s BREATHE (2014), proves her talent, this time in a more classic repertory. She develops her character by a delicate mix of transparency and moderation. Eugenie is the passive (and forced) witness of a contradictory epoch, that of a France divided between the end of the Monarchy and the Revolution, marked by industrial development, the advent of the bourgeoisie and therefore the reign of money. A harsh historical drama whose gracious stage setting makes it a singular work well worthwhile. 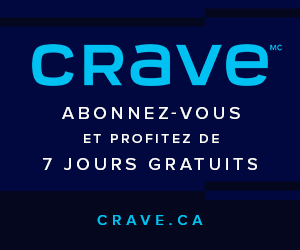