Patience Portefeux is a French-Arabic police translator, specialized in phone tappings for the anti-narcotics unit. The job is tough and low-paid, but the commander is charming... One day, whilst listening to wanted drug dealers, she discovers one of them is the son of the fantastic woman who takes care of her mother. She decides to protect him and is brought in the middle of a drug network. When she gets her hands on a huge load of hash, with the help of her new partner, the former police dog DNA, she seizes the opportunity and becomes Mama Weed, drug wholesaler, thanks to her field experience... and all the information she gets in her job!

CINEMANIA's opinion :
Jean-Paul Salomé, the director of BELPHEGOR: PHANTOM OF THE LOUVRE, ARSÈNE LUPIN and FEMALE AGENTS, offers this time around an explosive farce full of self-mockery in which he taps into Isabelle Huppert’s incredible comic talent. The famous actress, as a great Parisian drug baroness, “seems to jubilantly release the latent childhood within her” (Bande à part). Quality entertainment, with several memorable scenes, that remains true to Hannelore Cayre’s eponymous novel.
Special guest
Jean-Paul Salomé
Made possible by 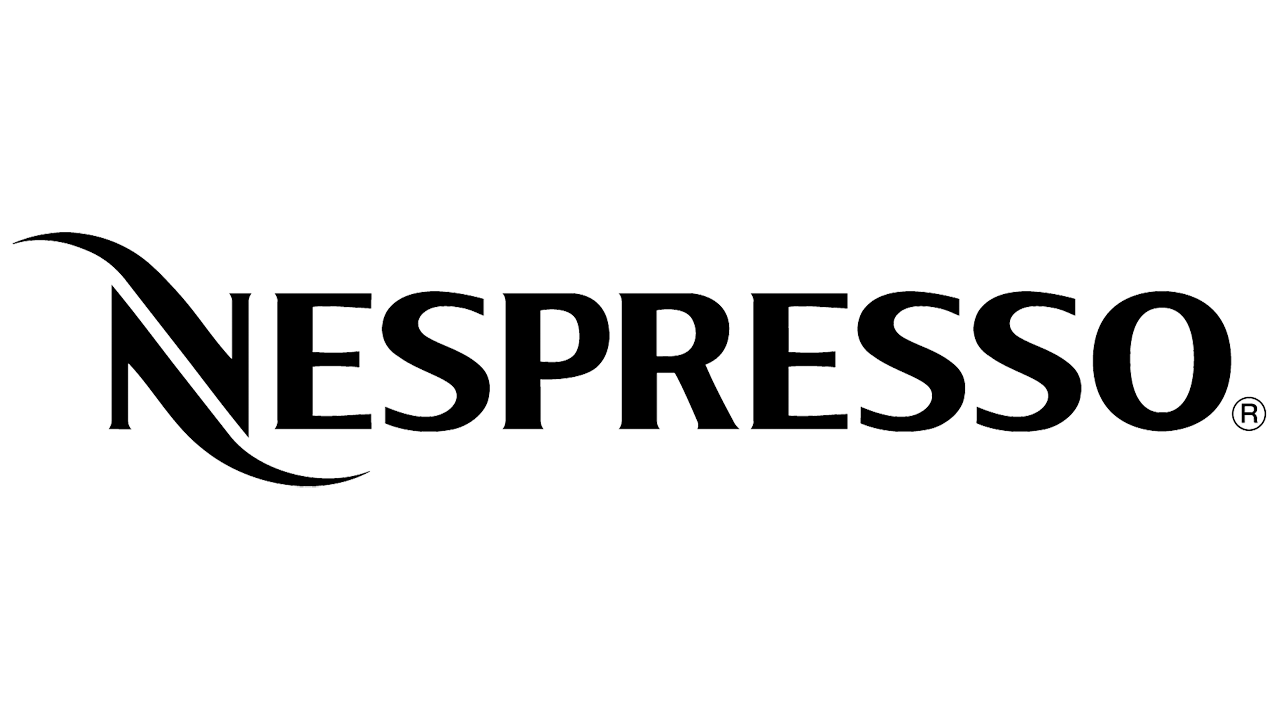