NIGHT OF THE KINGS

The MACA, Abidjan’s prison, one of the most overcrowded in west Africa. Aging and sick, the incarcerated Barbe Noire is an increasingly challenged kingpin. To keep his power, he reinstates the tradition of “Roman”, a ritual that forces a prisoner to tell stories throughout the night. A young pickpocket is chosen. “Roman” doesn’t know how to tell stories but he is haunted by a single tale, the Zama King tale, an urban legend that he begins to relate (and to invent) for several hours, his life in danger…


CINEMANIA's opinion:
This heralds the great return of Philippe Lacôte who, after RUN (2014), makes history by signing the first Ivory Coast, Canada, France and Senegal co-production. He authors a poetic work based on the oral tales of the Ivory Coast tradition, but also on the prison milieu, the youth of the country and the political context of the Ouattara era. A gripping film carried by outstanding actors, from young “Roman” (Bakary Koné, a discovery) to Barbe Noire (Steve Tientcheu, invited to CINEMANIA in 2019 for LES MISÉRABLES and CONVICTION). Of particular note is the presence on the screen of Denis Lavant (HOLY MOTORS) and Laetitia Ky, a celebrated Ivory Coast artist, feminist and fashion stylist known for her sculptures fashioned from her braided tresses. 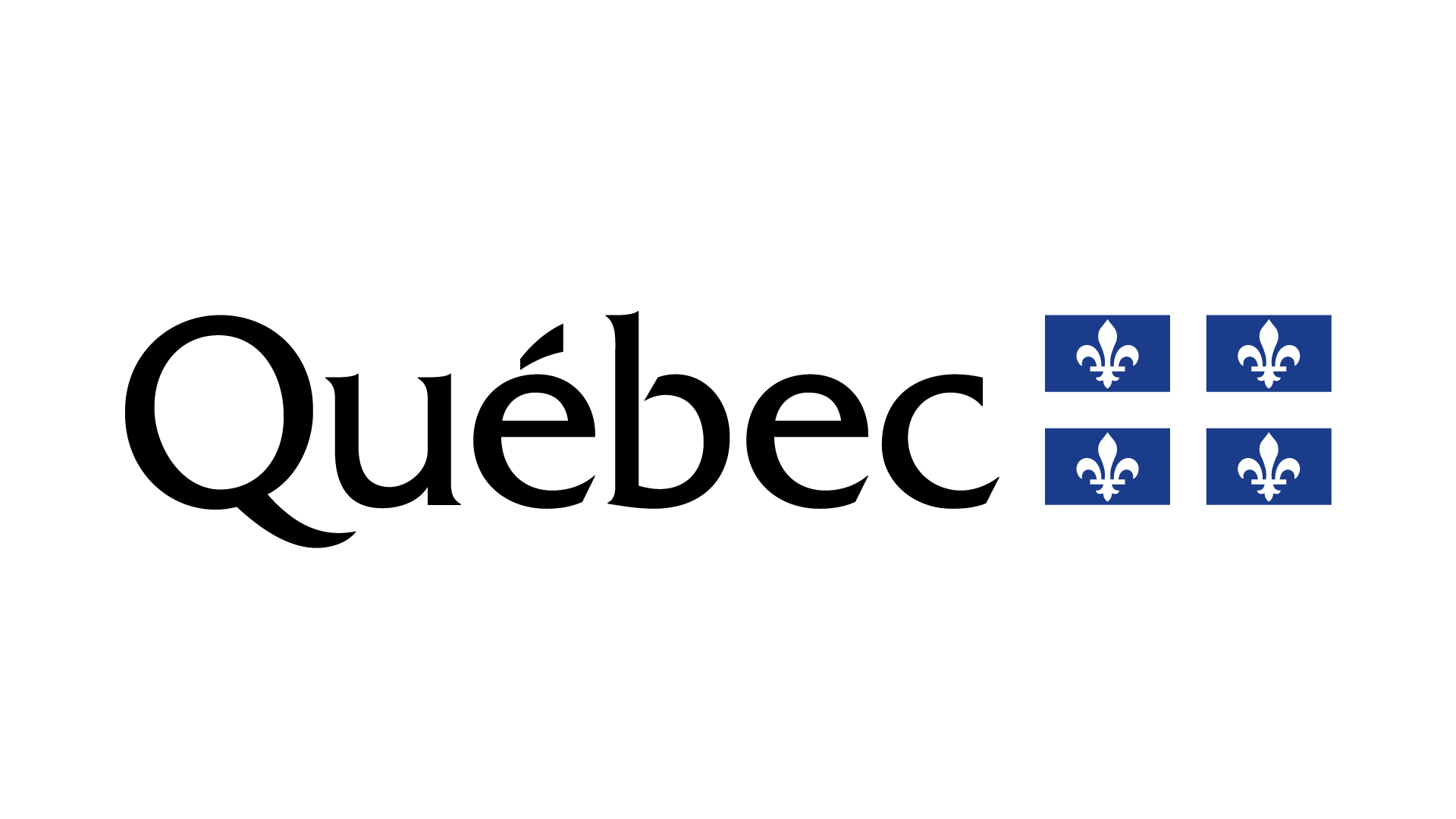 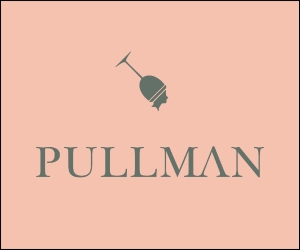