Belgique | 1h13 | 2021
Director Laura Wandel
Cast Maya Vanderbeque, Günter Duret, Karim Leklou
Producer Dragons Films, Lunanime, Wallimage
Scriptwriter Laura Wandel
Distributor Maison 4:3
Belgium. Nowadays. 7-year-old Nora and her big brother Abel are back to school. When Nora witnesses Abel being bullied by other kids, she wants to protect him. But Abel forces her to remain silent. Caught in a conflict of loyalty, Nora will ultimately try to find her place. An immersive dive, at the level of a child, into the world of school.

CINEMANIA’s opinion:
This is Belgium filmmaker Laura Wandel’s first feature film. PLAYGROUND demands admiration for its accuracy, empathy and impressive realism. In addition to reminding us that school bullying is a real scourge, this tightly controlled drama succeeds in making the viewers physically feel the violence of the situations. Everything is filmed at children’s level while the adults, rarely in the frame, are passive, almost non-existent witnesses of life’s hard lessons. Aware of her heavy responsibility, the filmmaker discovered the young Maya Vanderbeque, seven years old, who masters this film and carries it out of the ordinary with disarming ease.

⇢ Presented at Un Certain Regard in Cannes.
⇢ Selected as Belgium's entry for the 2022 Oscars.
⇢ In competition "Visages de la Francophonie".

NOT TO BE MISSED AT CINEMANIA
DISCUSSION "Bullying in school" - PLAYGROUND | wednesday november 3rd, 05h15PM 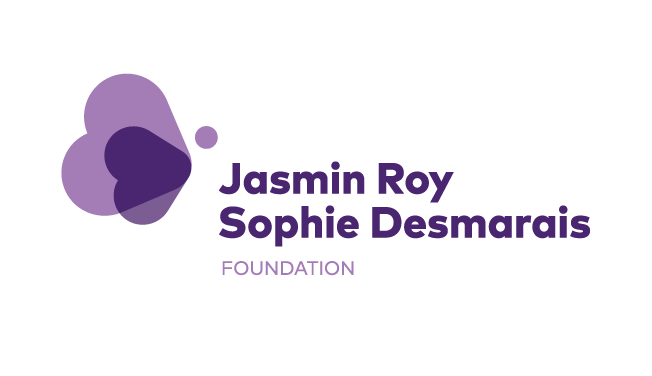