Grief-stricken Anna is inconsolable at the sudden death of her son, Giuseppe. She is disturbed by a phone call from, Jeanne (Lou de Laâge), who reveals that she is Giuseppe’s girlfriend. Jeanne has accepted his invitation to spend Easter weekend at his family home and Anna cannot bring herself to tell her the truth about Giuseppe’s fatal accident. And so, Jeanne arrives as a guest at the villa. In an unusual tale of hope and denial, the two women share intimate moments and memories, waiting out the weekend together for Giuseppe’s supposed return — or is it his resurrection? 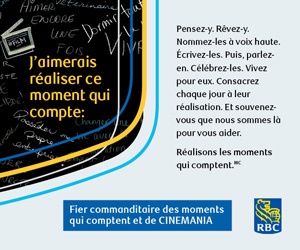