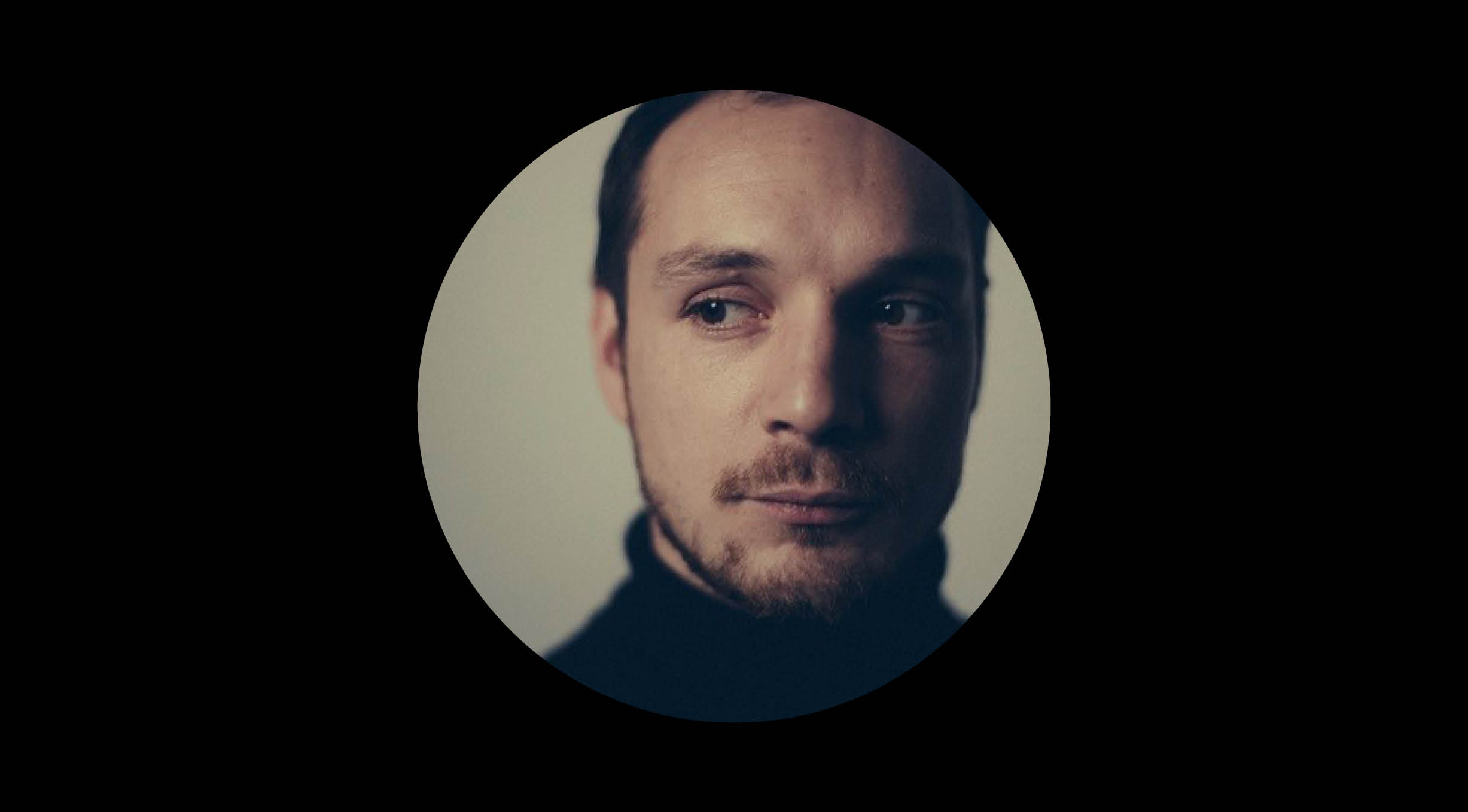 Alexis Manenti is a Parisian actor and scriptwriter who joined the Kourtrajme crew in 1996 alongside Romain Gavras, Kim Chapiron, Toumani Sangare and Ladj Ly. Two years ago, he co-wrote the short film "Les Misérables" with Ladj Ly in which he also plays Chris, "Pink Pig".  With the help of scriptwriter Giordano Gederlini and the SRAB film team, Alexis Manenti joined in adapting Ladj Ly’s short film into the feature film version of “Les Miserables”  winning the  Cannes Jury Prize as well as representing France at the Oscars.