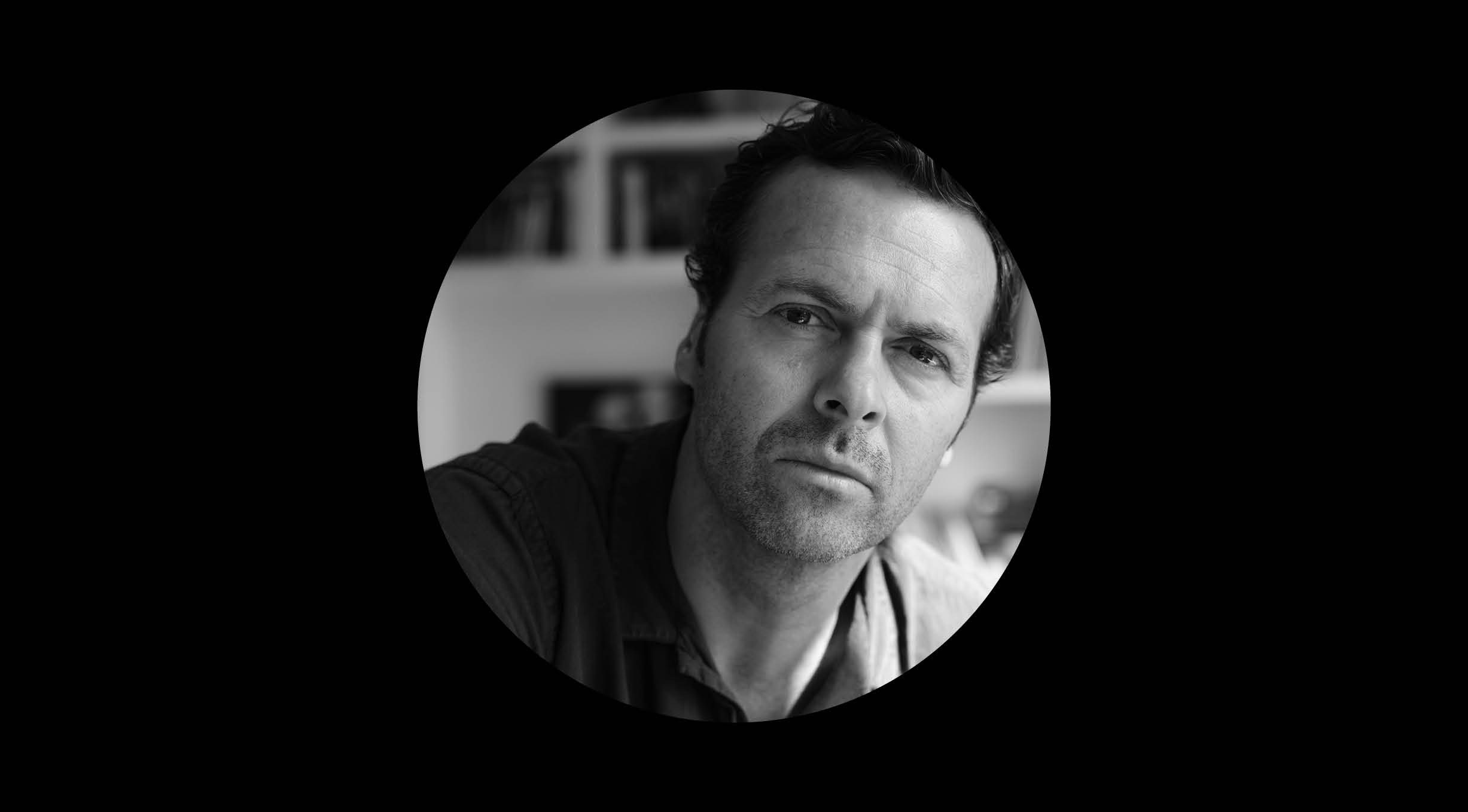 Guillaume de Fontenay began his career as an actor and assistant director for Carbone 14 and O Vertigo. He then founded his theater company, Ex-Voto. His sharp artistic sense led him to receive the highest distinction of Interior Design from the Montreal Institute of Design. In collaboration with Stéphane Aquin and Nathalie Bondil, he signs the scenography of the exhibition Warhol Live which was one of the greatest successes of the Montreal Museum of Fine Arts in partnership with San Francisco De Young Museum. The many facets of Guillaume’s work, both in the theater and in artistic direction, give him a unique approach that he has transferred to his work as a director. His advertising career allows him to work with the best teams from home and abroad, with a rich and important filming experience throughout America, Europe and South Africa. His rigorous, meticulous filmmaking work has earned him international awards as prestigious as The Ad Council’s Gold Bell, three Silver Screen Award at the US International Film & Video Festival, including one for Best Achievement, the Grand Prix and Cassie Gold Awards, an FWA, Marcus Awards at the European Car Advertising Film Festival, numerous Créa awards, and recently, a Clio in New York in the film category and a Lion at the Cannes Film Festival.
His short film Le Retour_Tryptique was sold to TV5 and TFO by Vidéographe and was selected by SODEC to be presented at Clermont-Ferrand and at various festivals in Quebec, Italy and the United States.
In parallel and since the end of Sympathy for the devil, Guillaume de Fontenay is working on two other feature films also based and inspired by real events.
Guillaume de Fontenay was shocked when he read Sympathy for the Devil written by Paul Marchand in 1997. At the time he wanted to adapt the book with Paul for the stage but didn’t have the guts to approach him.
In 2005, he saw the book and life of Paul Marchand as a feature film. He presented the project to Montreal producer Nicole Robert and began to work on the screenplay. French producer Marc Stanimirovic has supported the project since 2011. They were finally able to gather a coproduction to start shooting in February 2018.