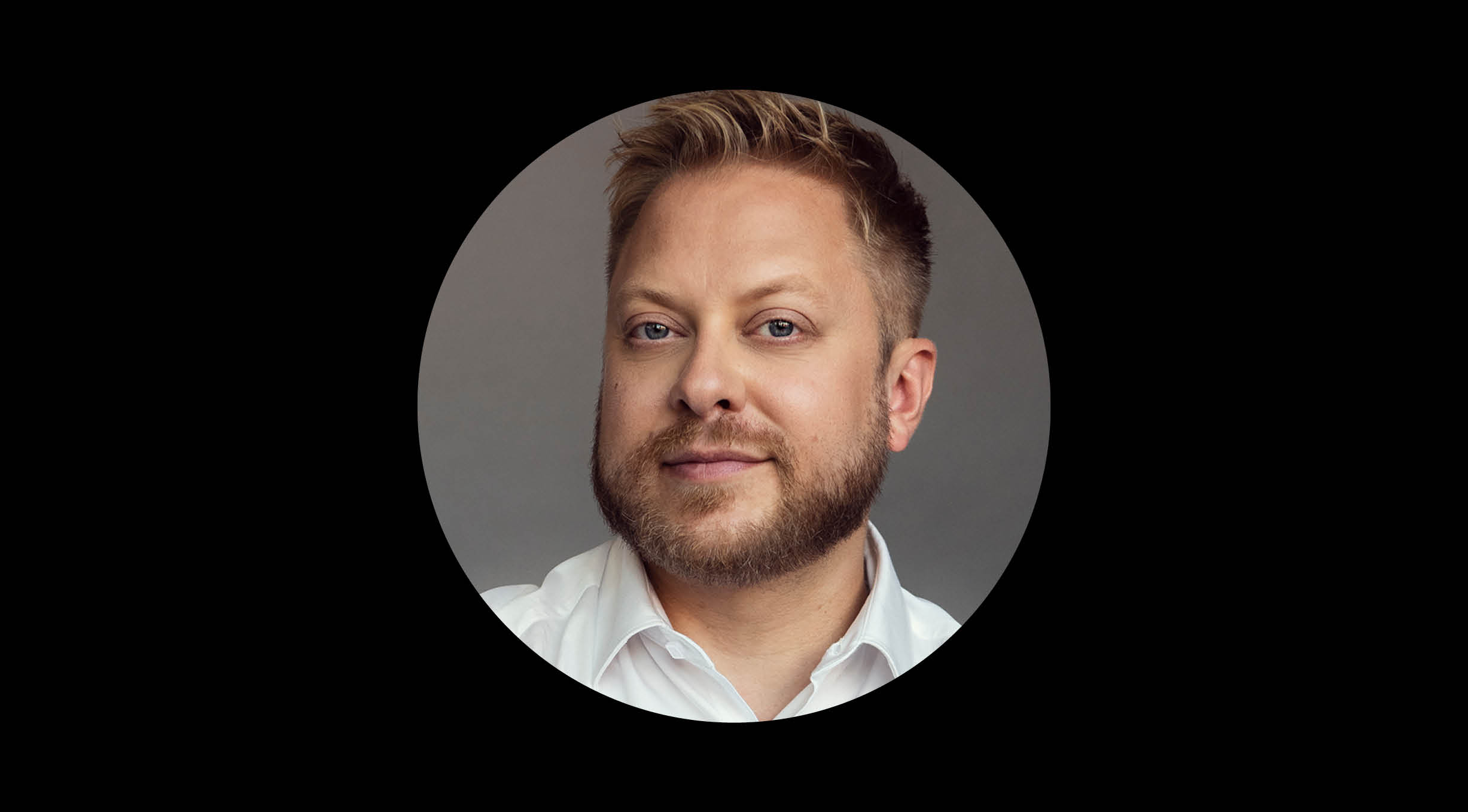 On TV, Guillaume Lambert played Patrice Lacroix in Nouvelle Adresse and Claude Dagenais in the finale of Beaux Malaises and Thomas Goyer in Ruptures. He also received a Gémeaux prize for his role in “Like moi!” He’s also a scriptwriter having written skits for Les parents, and a short film, Toute des connes (directed by François Jaros), in which he plays the main character. This short film was selected at Sundance and Telluride in 2014, and received the Iris Prize in 2015.
In 2015, he wrote his first novel, Satyriasis (Mes années romantiques) and in 2016, he wrote and played one of the starring leads in the TV series L'âge adulte, awarded with 2 Gémeaux: best web fiction and best humorous web series. It was also selected for an Emmy Award. He wrote, directed, and played the lead in his first film Scènes fortuites, released in 2018. In 2019, he was nominated for another Gémeaux for his role in the web series Georges est mort. He is currently working on his next feature, Niagara.