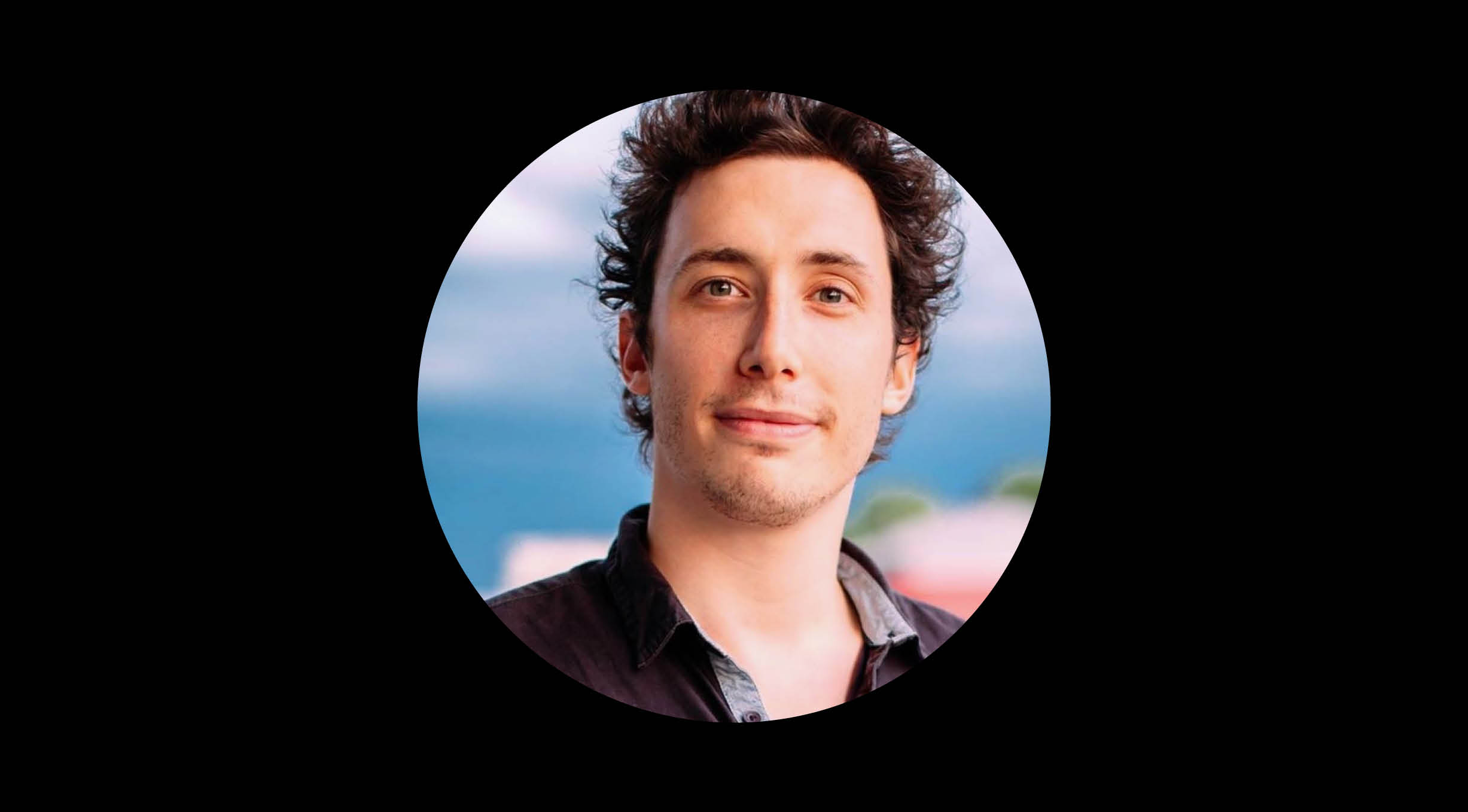 Starting out  as an assistant director and a script and casting assistant for both cinema and TV, Léo Karmann then directed "Jumble Up" in 2014, a short comedy written with Pierre Cachia, which appeared at more than 60 festivals. He co-founded “La Scenaristerie” with Sabrina B. Karine and Nadja Dumouchel, an association to defend scriptwriters who cannot complete their projects. With Sabrina, he founded "A-Motion", a production company specializing in script development, and co-wrote "Simon's got a gift", his first feature, produced by Grégoire Debailly at Geko Films.