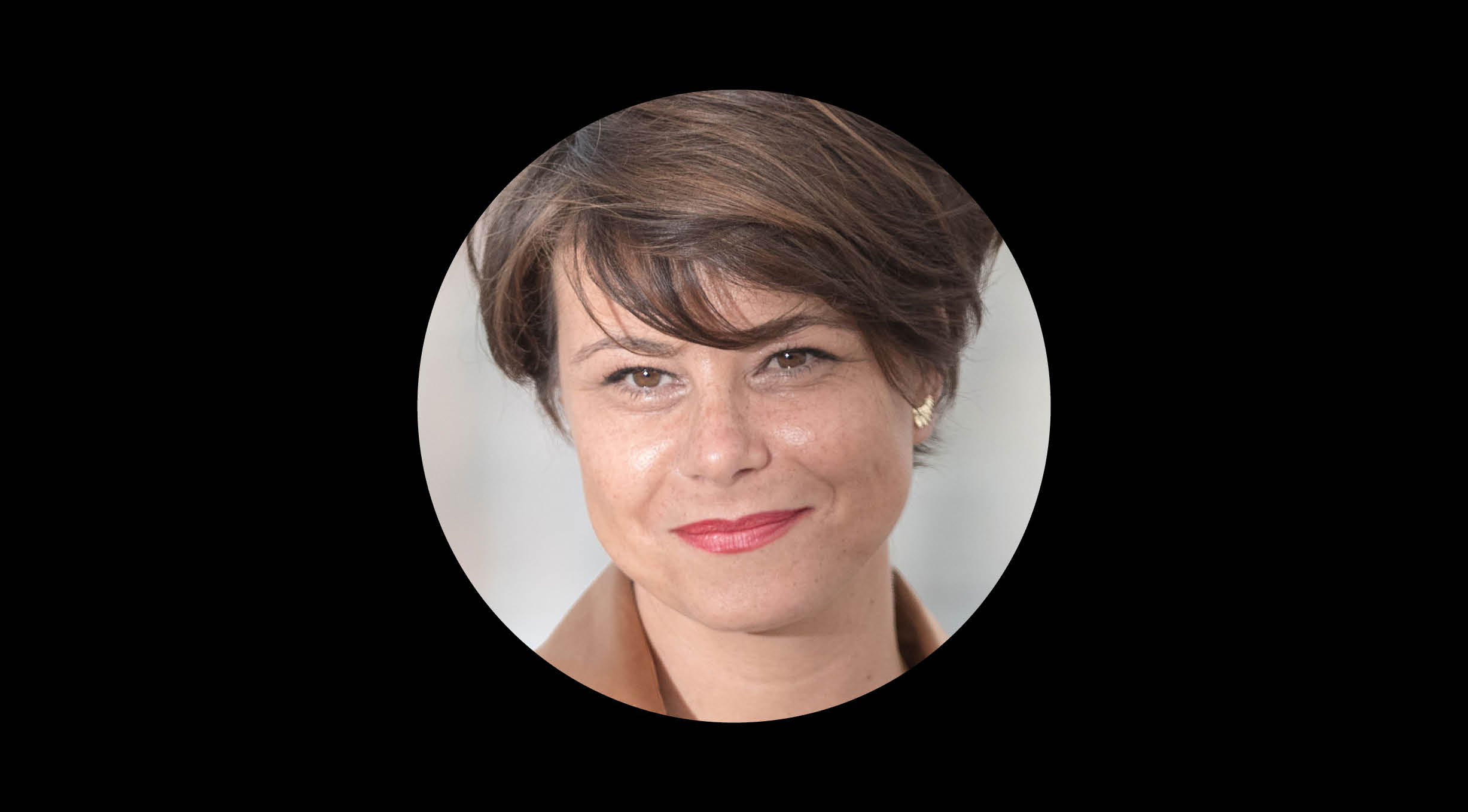 Mounia Meddour was born and raised in Algeria. At the age of 18, she moved to France with her family as a result of death threats they received during the Algerian Civil War. She studied journalism before joining the summer directing program at La Fémis in Paris. Her first short film, "Edwige" (2011) won the Ciné+ Award at the Saint-Jean-de-Luz Festival, the UniFrance Short Film Award and was featured in several festivals including Dubai International Film Festival. "Papicha" (2019) is her first feature-film. It was selected at Cannes in 2019 in Un Certain Regard section.