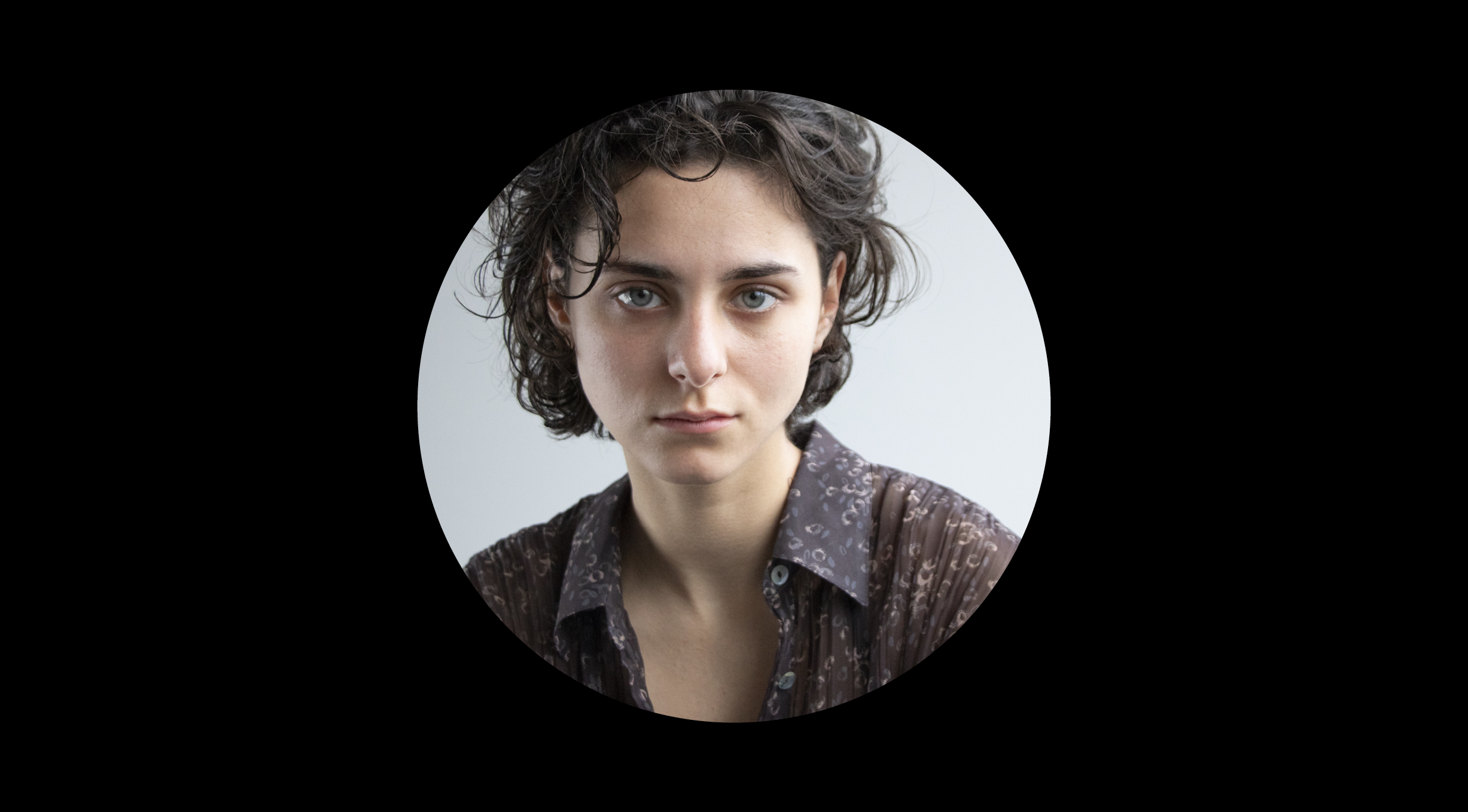 21-year-old Nahéma Ricci was born in Montreal to immigrant parents of Franco-Tunisian origin. Nahéma plays the central character of Sophie Deraspe’s film Antigone. She recently completed the 2018-2019 Dance as a profession program at the Danceworks school in Berlin (Germany). Previously, she had a role in the feature film Ailleurs directed by Samuel Matteau (2017, Vélocité productions).