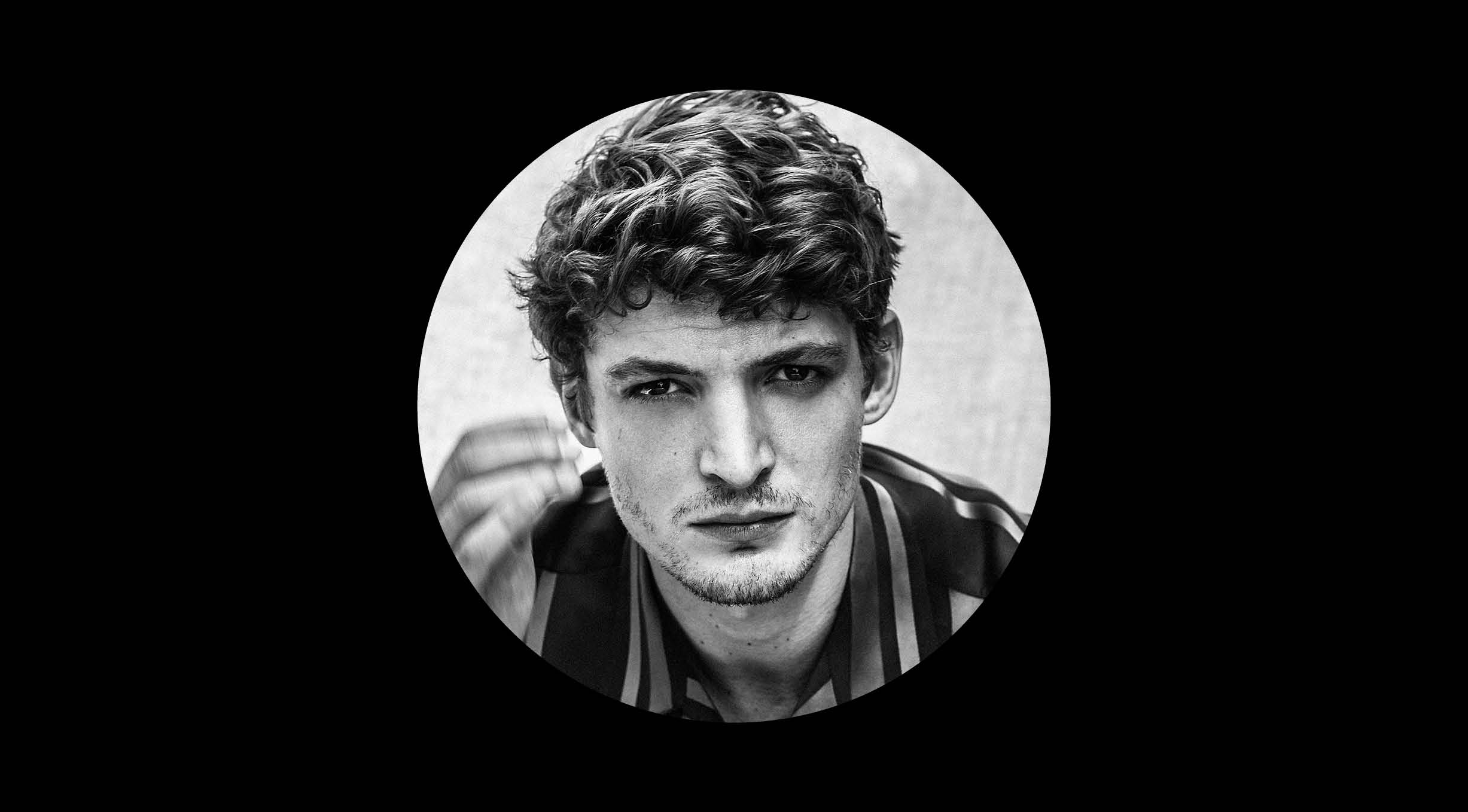 Niels Schneider began his film career in Yves-Christian Fournier's “Tout est parfait”. Xavier Dolan was impressed by him and cast Niels in his first feature, “I Killed My Mother” (Cannes Festival, Director's Fortnight). The following year, he was cast once more in a Dolan film, “Heartbeats” (Cannes Festival, "Un certain regard"), and received the Chopard Trophy for Most Talented New Male Actor directly from the hand of Robert De Niro. Since then, Niels Schneider has appeared in “L'âge atomique” (Prix Jean Vigo 2012), “Les rencontres d'après minuit” by Yann Gonzales (Cannes Festival 2013, Critic's Week), “Gemma Bovary”, a Quebec Premiere at CINEMANIA 2014, by Anne Fontaine with Fabrice Luchini; “Dark Diamond” by Arthur Harari for which he received a Cesar Award and a Canadian Premiere at CINEMANIA 2017. He also appeared in “La belle dormant”, “Polina” and “Un amour impossible” opposite Virginie Efira, a North American Premiere at CINEMANIA 2018. His most recent films include “Back Home”, “Curiosa” and “Sympathy for the Devil” by Guillaume de Fontenay.  He will soon appear in “Futura” by Lamberto Sanfelice and is currently shooting a film called “Des choses qu'on dit, des choses qu'on fait” by Emmanuel Mouret.

Moreover, for the past 10 years, Niels has been starring on stage in a variety of theatrical productions, as Romeo in “Romeo and Juliet”, directed by Nicolas Briançon, in “Kinship” alongside Isabelle Adjani, and in “Retour à Berratham” by Angelin Prejlocaj.