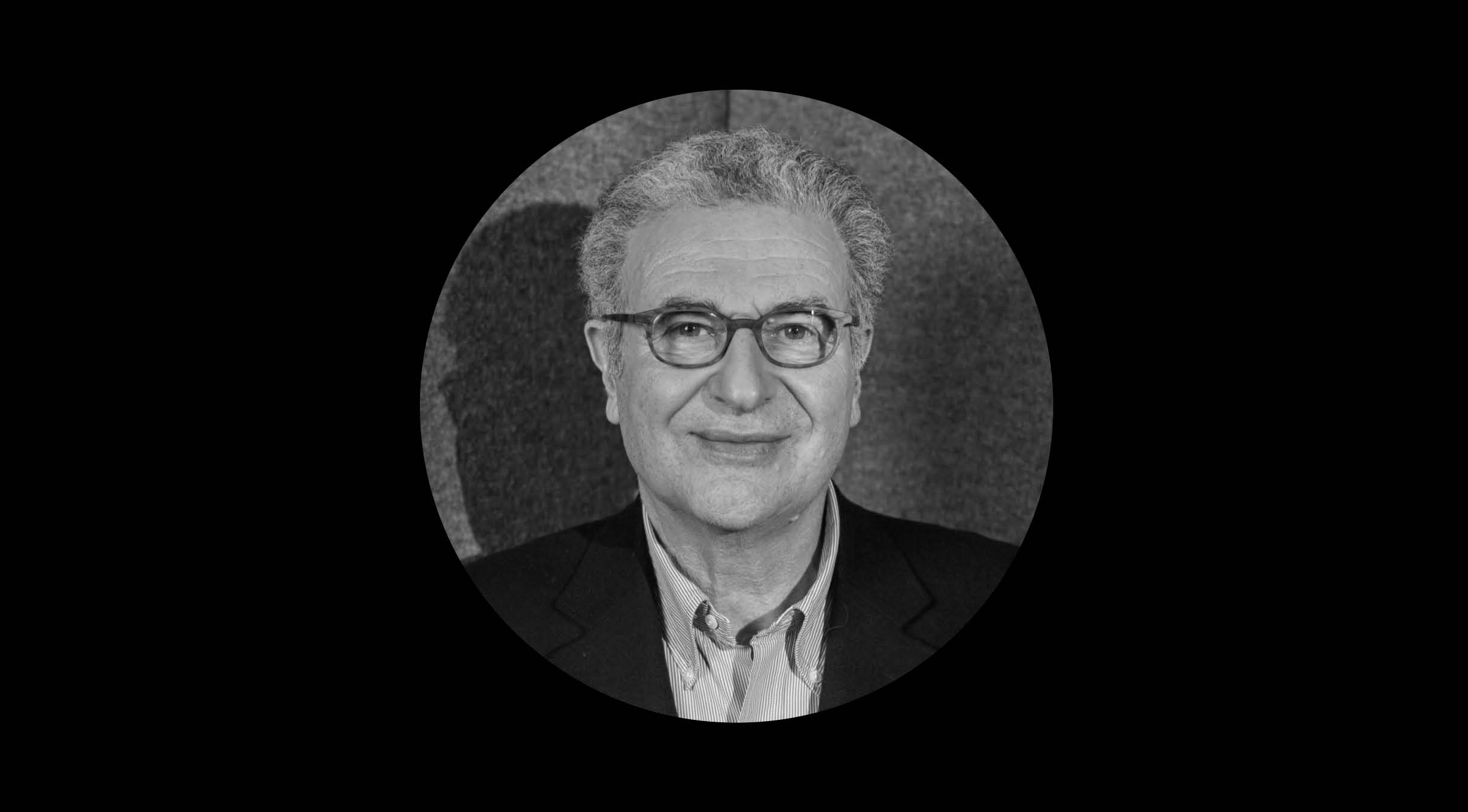 Serge Toubiana, born in 1949, was a film critic, journalist and publisher of Cahiers du Cinema from 1974 to 2000 . He’s written many books on cinema, including a biography of François Truffaut, co-authored with Antoine de Baecque (Gallimard, 1996), and translated into many languages. His books also include those on Amos Gitai and Maurice Pialat  and the “The Misfits” by John Huston. He has also published a book on his lifetime as a cinephile ("Les fantômes du souvenir", Grasset, 2016), and more recently “Le temps de voir” (Seuil, 2017). He has also produced numerous radio broadcasts on cinema for France Culture, and directed documentaries including Hitchcock/ Truffaut (2015) with Kent Jones. In 2014 and 2015, he was the managing director of the CNC. And, in 2017, he was elected President of UniFrance, for a 2 year term.