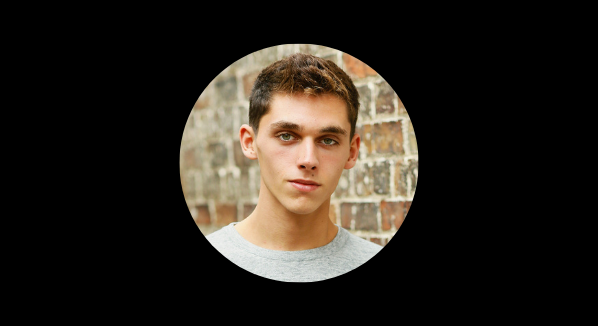 
​Member of the Francophone Youth Jury

Both French and Greek, Théo Augier is a drama and cinema lover. At 15, he tries to launch his career, sending thousands of resumes to the Parisian castings, making everyone believes that he lives in Paris, which is not true! At 18, he finally settles in the capital, and enters the “Laboratoire de l’Acteur”, a theatre school, while he studies cinema in university.

But playing is not enough for Theo, who is also interested in writing and directing: in 2017, at 18, he shoots his very first short film called HAUT ET FORT, which will be selected in several festivals, French and international ones, such as the “International Film Festival of Rennes” or “Paris Court Toujours”. Then, quickly, he is chosen to play one of the leading roles in the third season of the TV show LES GRANDS, directed by Vianney Lebasque.

His involvement in many short films, notably COULEUR MENTHE À L’EAU by Lou Cheruy-Zidi, and in the television film UNE MORT SANS IMPORTANCE by Christian Bonnet confirms his passion for acting and his will to pursue his career in this direction. In 2019, Gaël Lépingle offers him to play one of the leading roles in the dramatic film ATOMIC SUMMER, in which Carmen Kassovitz and him are facing a radioactive rain, and the Netflix series MYTHOMANIAC, which depicts Marina Hands falling in a deep lie, invites him on the set of its season 2.