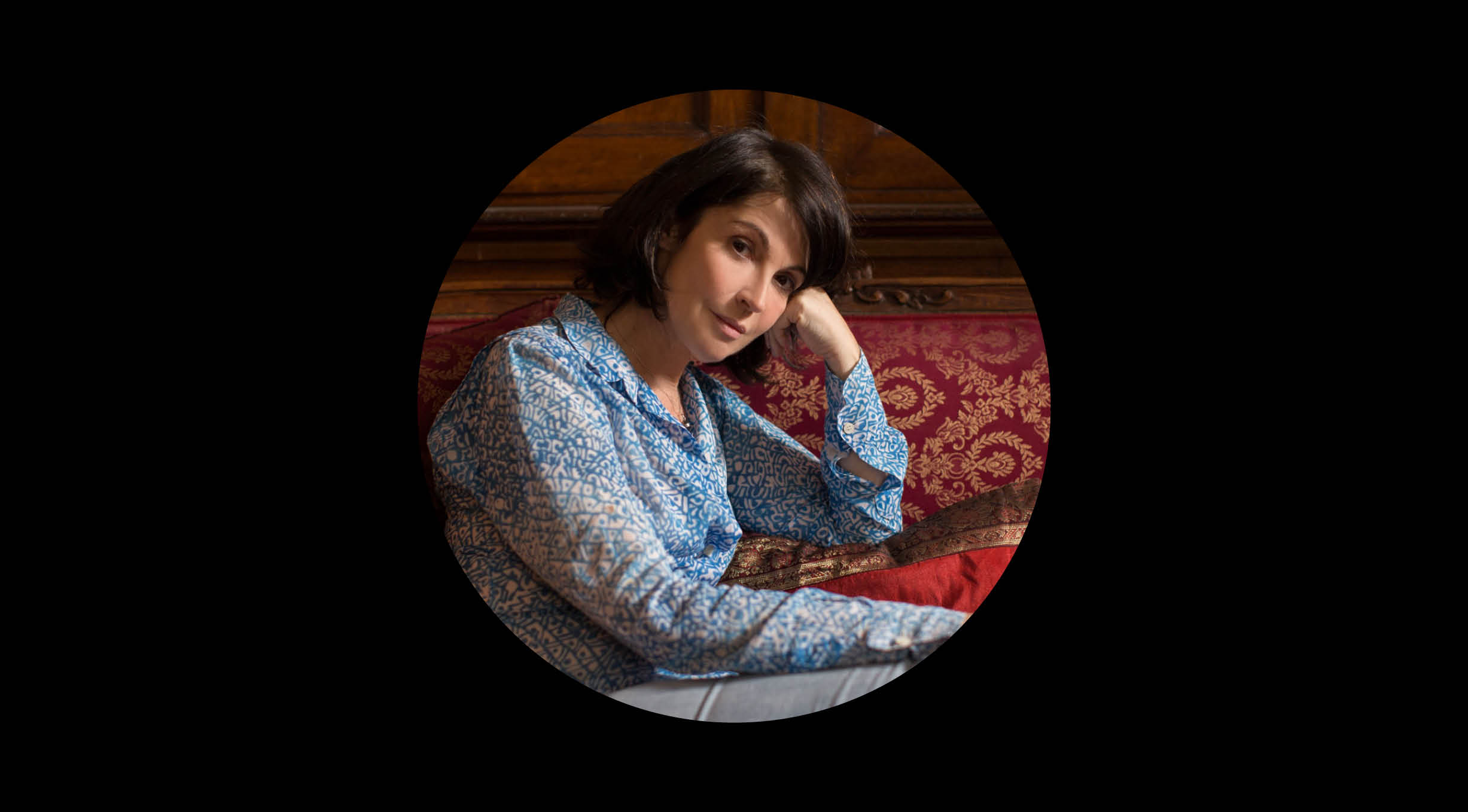 At four years old, Zabou played in one of the episodes of the TV show “Thierry la Fronde” alongside her father, Jean-Claude Deret. Zabou studied cinema, modern Greek and English for her bachelor’s degree and attended the Simon course. She was an Animator at “Recré A2” in the 80s ands made her film debut in 1982. Often playing more comedic roles (BANZAÏ, THE BEAUF, PROMOTION SOFA), it did not take long for her to distinguish herself. In the 90s, she worked with filmmakers like Diane Kurys (LA BAULE-LES-PINS, 1990), Coline Serreau (THE CRISIS, 1992), Philippe Lioret (CORRESPONDENCE REQUIRED, 1997) and Pierre Jolivet (MY SMALL COMPANY, 1999), or the Jaoui / Bacri tandem in KITCHEN AND DEPENDENCY in 1993.
In 2001, she directed her first feature film, BEAUTIFUL MEMORIES, with Bernard Campan and Isabelle Carré. The film was awarded with 3 Césars including best first feature film. This was followed in 2006 with THE MAN OF MY LIFE and in 2009, JE L’AIMAIS. During this decade, Zabou Breitman acted in the films of Michel Deville (ALMOST PEACEFUL, 2002), Gilles Lellouche (NARCO, 2004) and Rémi Bezançon (THE FIRST DAY OF THE REST OF YOUR LIFE, 2008). She acted under the direction of Pierre Schoeller, THE MINISTER with Olivier Gourmet and the PERFUME OF THE LADY IN BLACK by Bruno Podalydes.
In 2010 she directed her fourth feature film NO ET MOI, based on the novel by Delphine De Vigan. In 2017, she co-wrote and directed the TV series “Paris Etc.” for Canal Plus. At the same time, she has pusured a successful career as a theater director, notably with “Winter under the table” (Molière du Metteur en Scène 2003), Roland Topor, “Des Gens”, an adaptation of Molière’s work by Raymond Depardon and “La Compagnie des spectres” (2010) by Lydie Salvayre. Currently her show “logiquimperturbabledufou” is being performed at the Theater du Rond-Point.