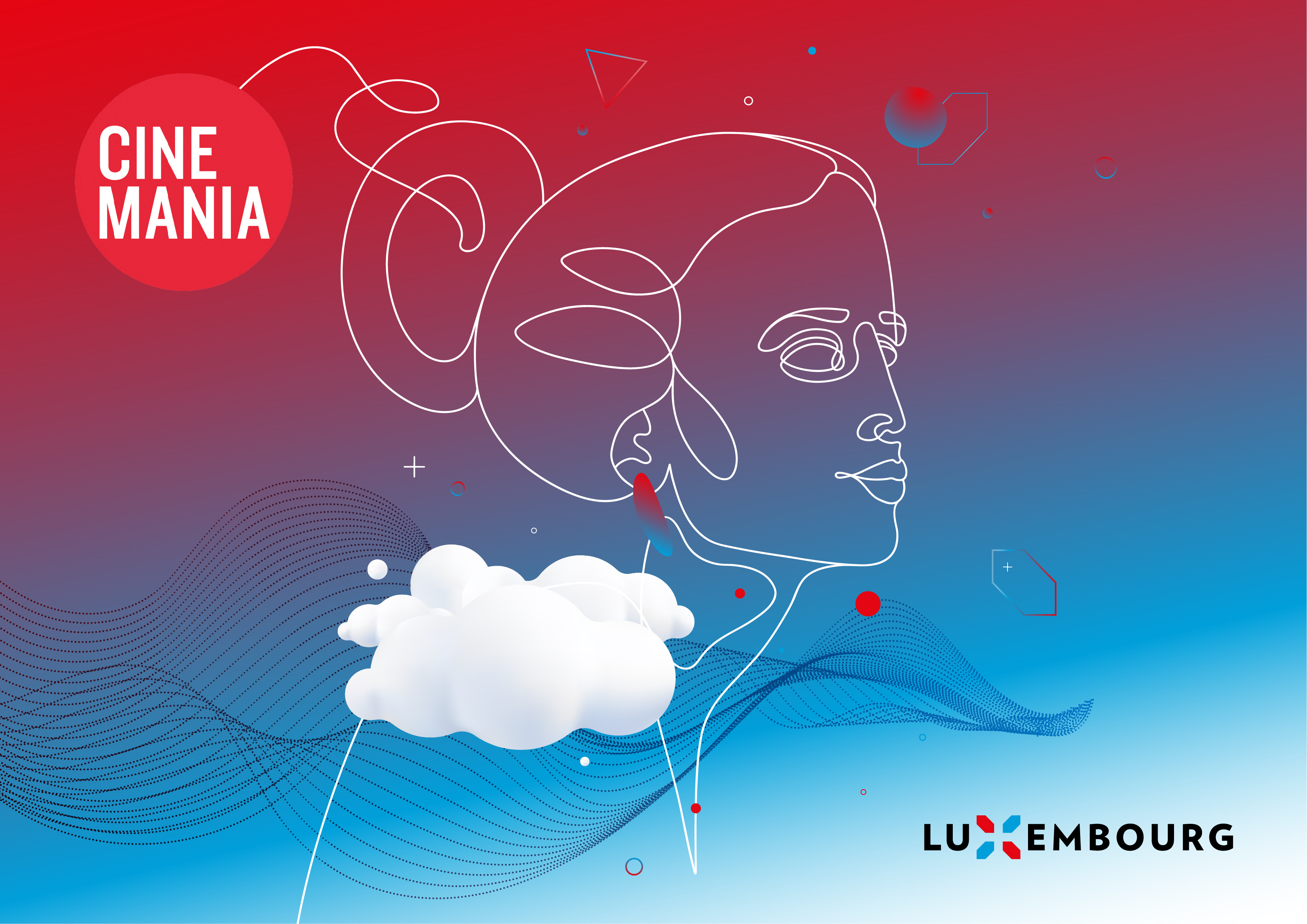 What characterizes Luxembourg cinema, somewhat unknown on this side of the Atlantic and yet booming?

This is the query that CINEMANIA wishes to answer with this new focus bringing together 20 films accompanied by guests, as well as exhibitions and a conference.
In 1990, the Grand Duchy created its own agency to support audiovisual production: the Film Fund Luxembourg. Today, 32 years later, the dream of this small country obtaining its very own film industry has become a reality.
Beyond all expectations, this national cinema does not cease to gain ground in different fields, such as animation, with Mr Hublot who won an Oscar in 2014, or fiction with the iconic actress Vicky Krieps who keeps on multiplying major roles abroad.

​  TAKE A LOOK AT ALL THE LUXEMBOURG EVENTS AT CINEMANIA

Renowned for its strategic position in the heart of Europe, of which it is a political vector, the Grand Duchy plays a key role in French-speaking co-productions, some of which are made hand in hand with Quebec. Luxembourgers are also taking their place among the world leaders in virtual and augmented reality. And the Lux Film Fest, an annual festival in the heart of the capital that will celebrate its 13th anniversary in 2023, is becoming increasingly important on the international scene. A unique journey through ambitious cinema, creators and craftsmen. 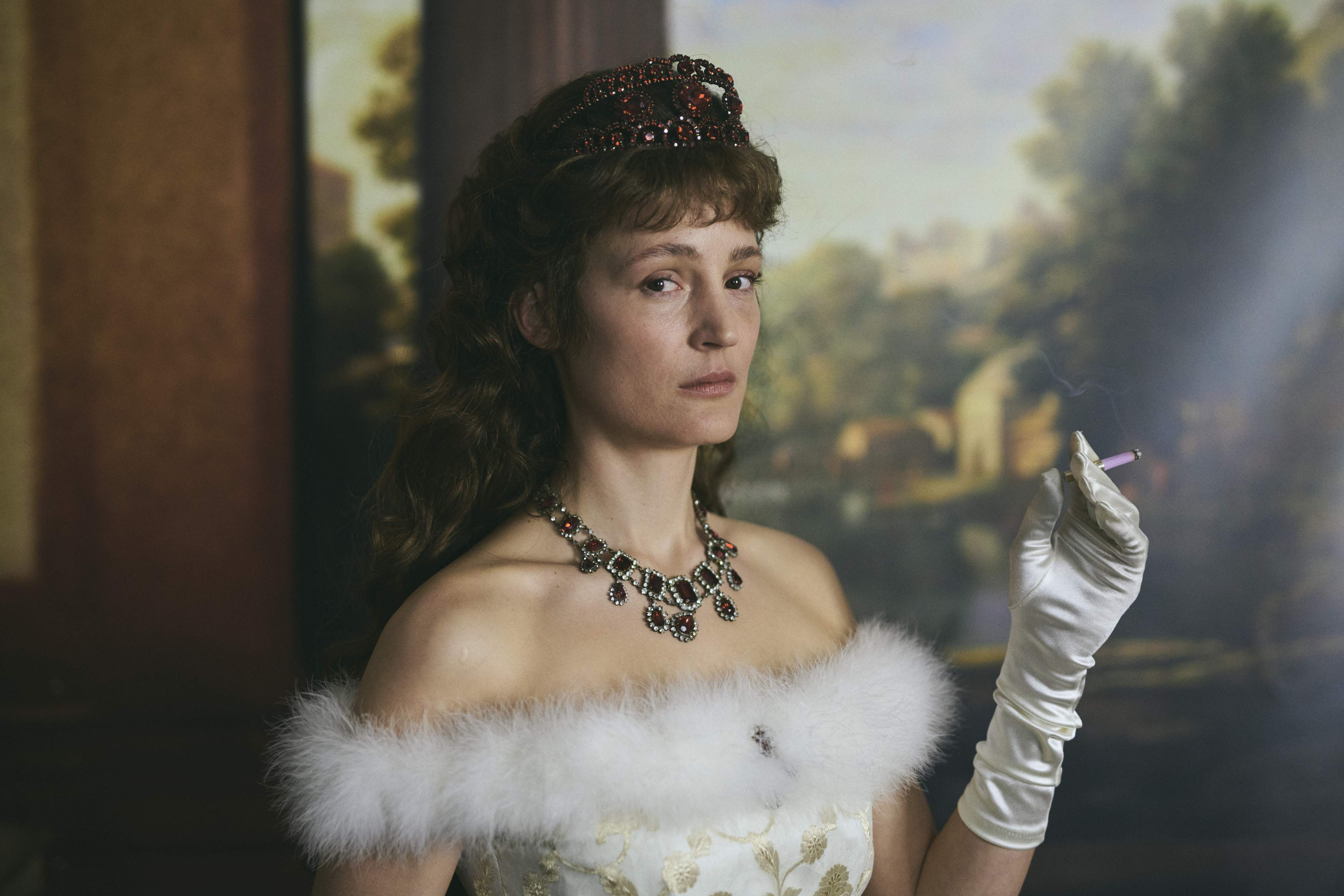 LUXEMBOURG MOVIES FROM THE  2022 SELECTION

​  LEARN MORE ABOUT THE LUXEMBOURG MOVIES 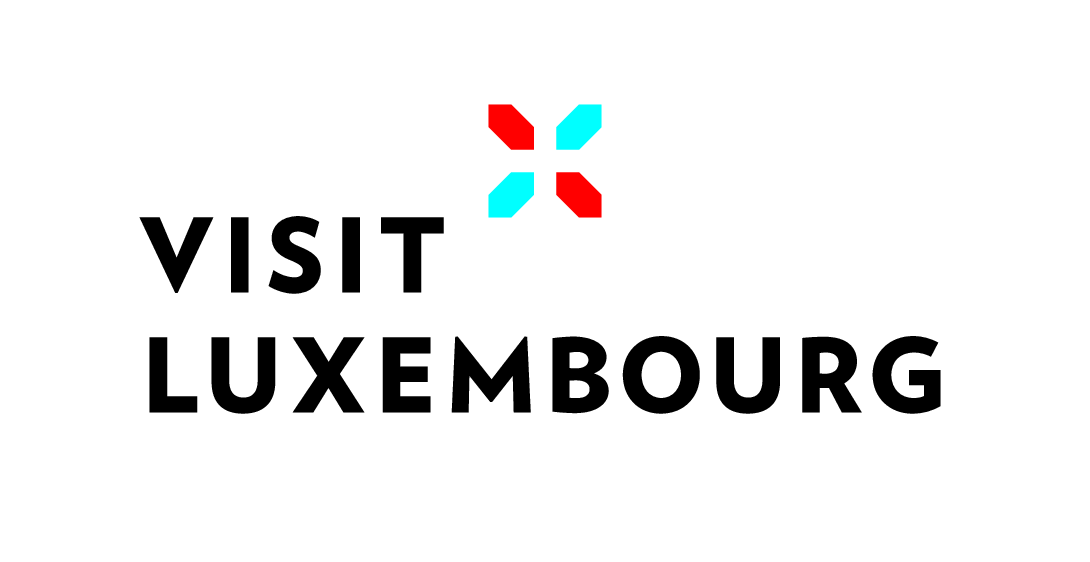 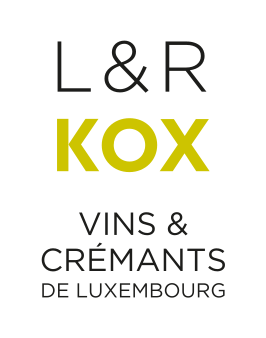 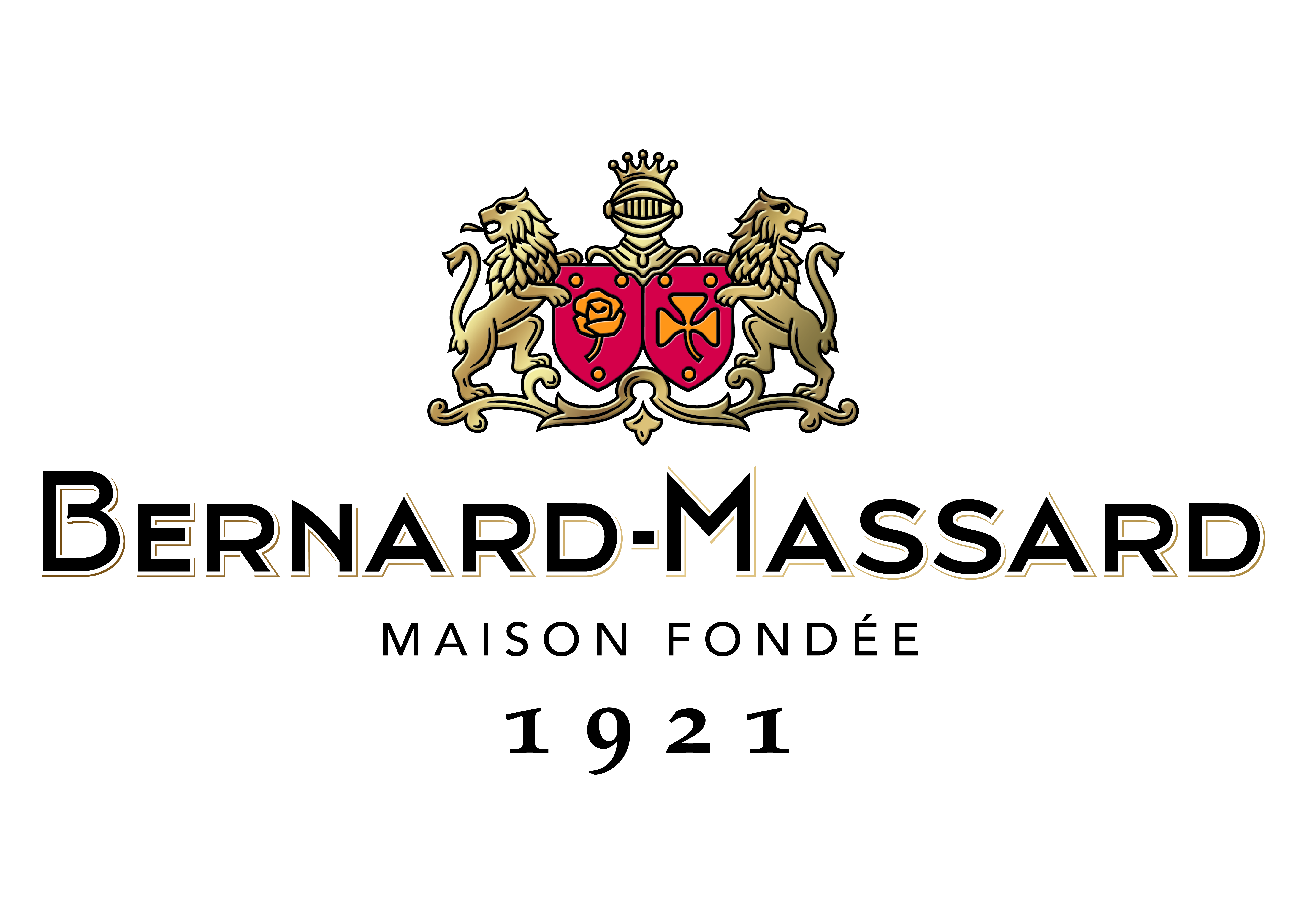