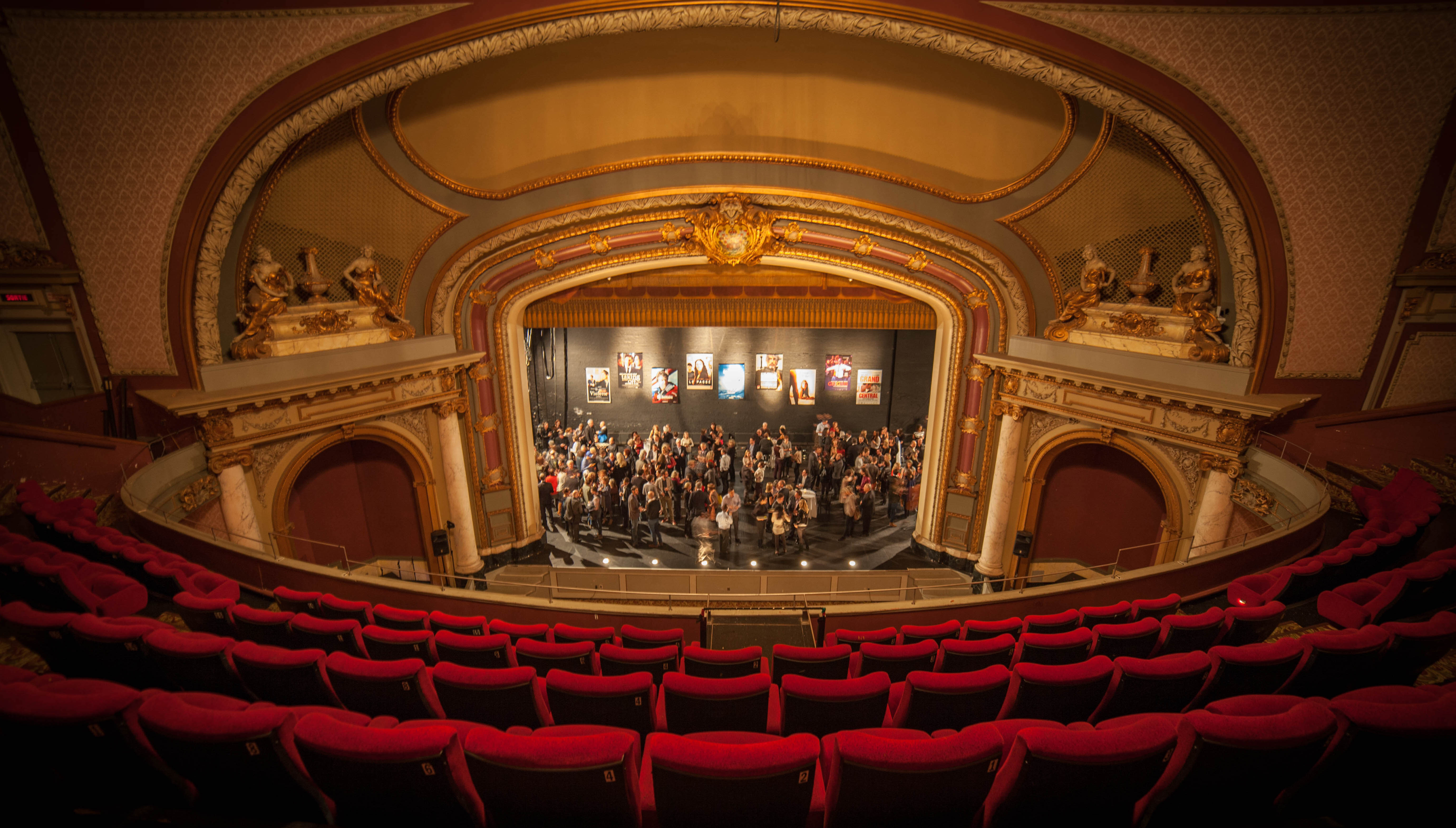 CINEMANIA closed its 20th Edition with the screening of PARTY GIRL, presented in person by director Samuel Theis and the star of the film, Angélique Litzenberger. This year's program achieved record attendance well beyond management expectations - during the Festival's 11 days 25,000 spectators attended a variety of screenings and special events organized in celebration of CINEMANIA's 20th Anniversary. 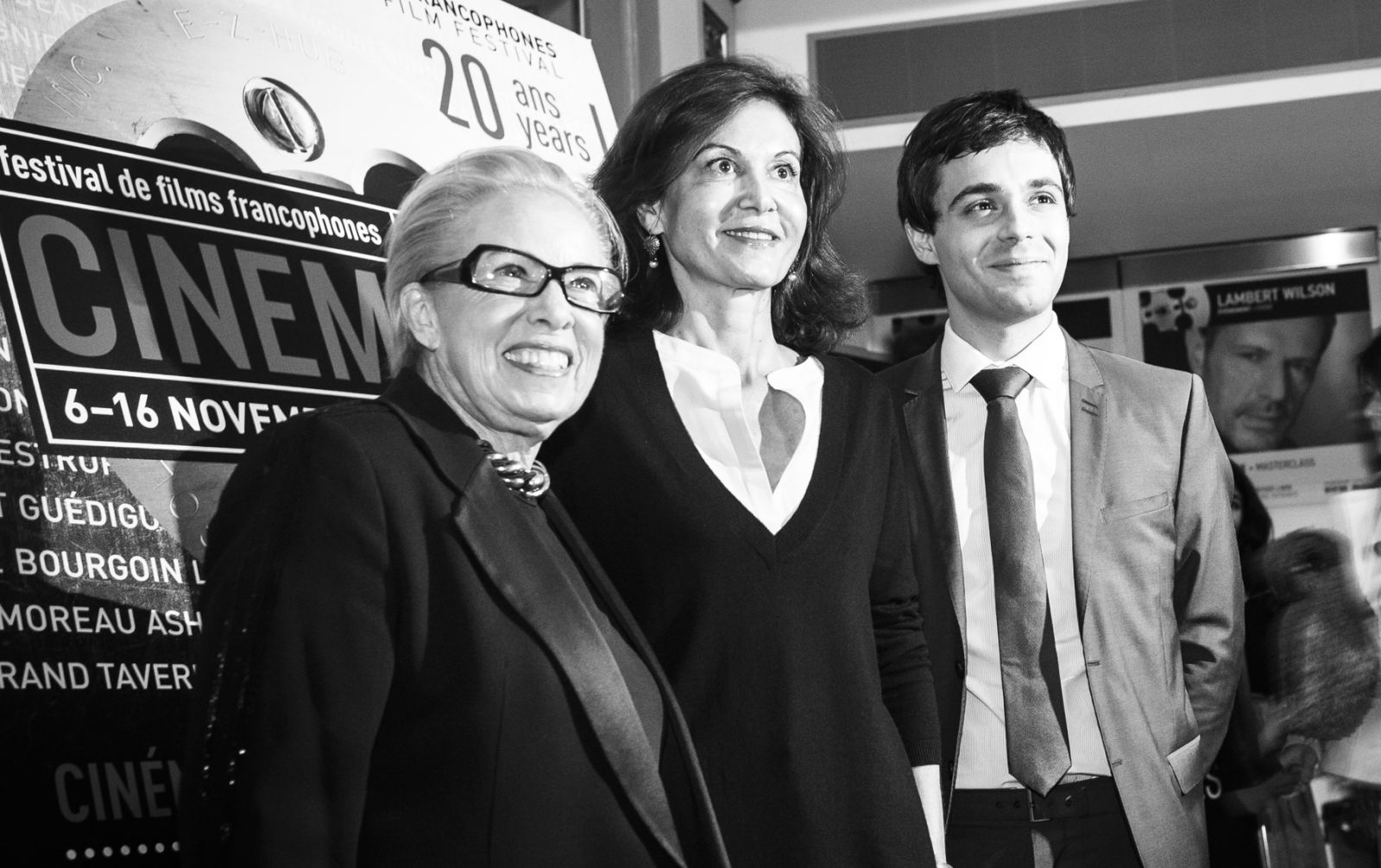 Director Jeanne Herry's ELLE L'ADORE was the public's favourite pick among the 7 films eligible for the TFO Prix du Public award. ELLE L'ADORE, a North American premiere at CINEMANIA 2014, tells the tale of a major French rock star, who is implicated in a bizarre accident that can irrevocably damage his career if it becomes public knowledge. Guest and star Laurent Lafitte personally presented the extremely popular film at CINEMANIA -- it opens on Quebec screens during Winter 2015 (ELLE L'ADORE is distributed by Axia Films). 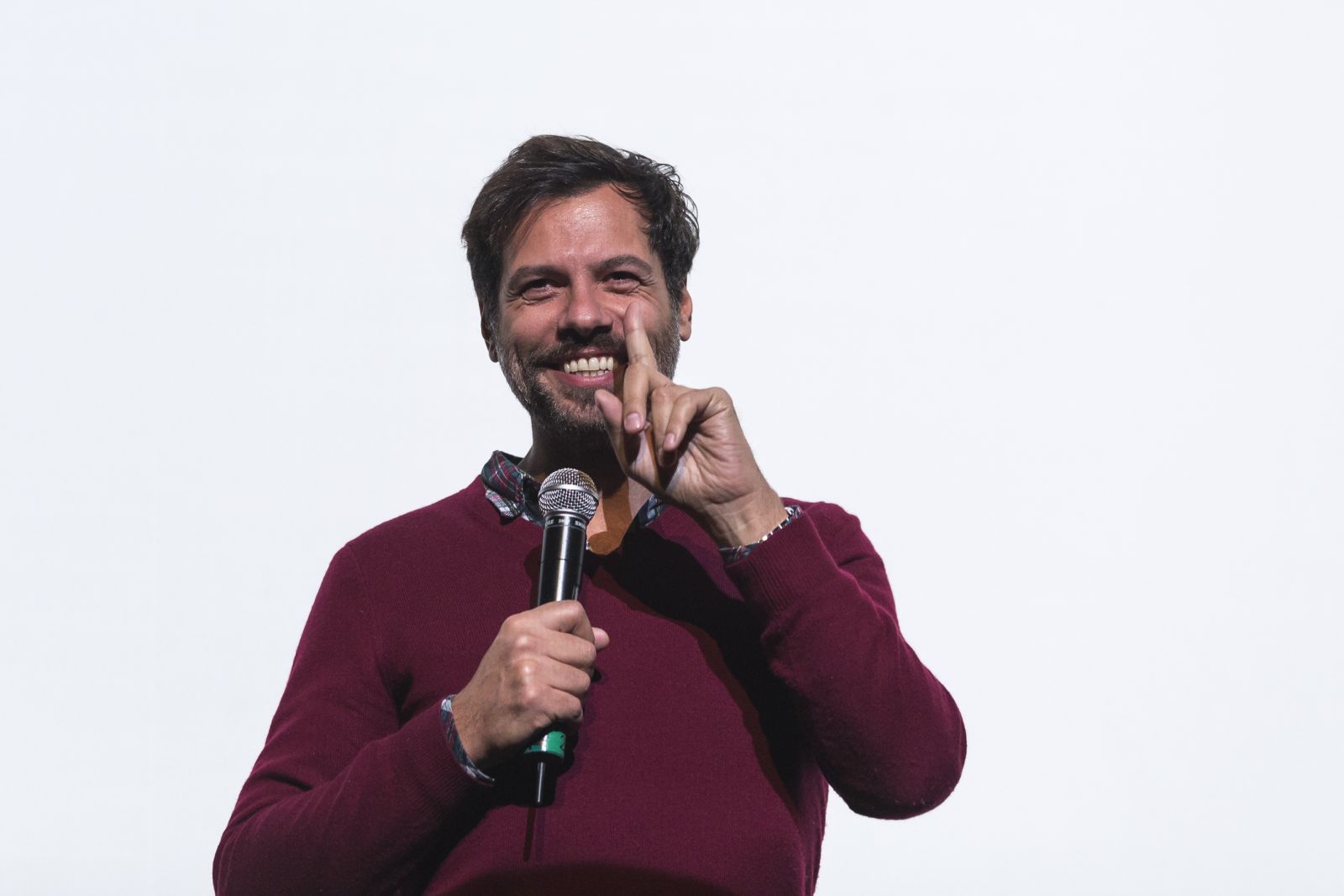 Films from such international festivals as Cannes, Berlin, Venice and Toronto rounded-out the CINEMANIA  2014 program of 55 films, 33 of which were premieres (85 screenings all-told). Fifty-seven directors were featured in the program, seven of which were first time filmmakers. CINEMANIA's stage at the Imperial Cinema featured many distinguished guests: directors Anne Fontaine, Thomas Lilti, Samuel Theis and Thomas Cailley, producers Pierre Guyard and Richard Lalonde, and rising stars Adèle Haenel, Angélique Litzenburger and Laurent Lafitte, as well as guest of honour Lambert Wilson who presented many of his films at a unique retrospective. All the artists who accompanied their films to their premieres at CINEMANIA gave generously of their time in exchanging views with the public and answering audience questions. 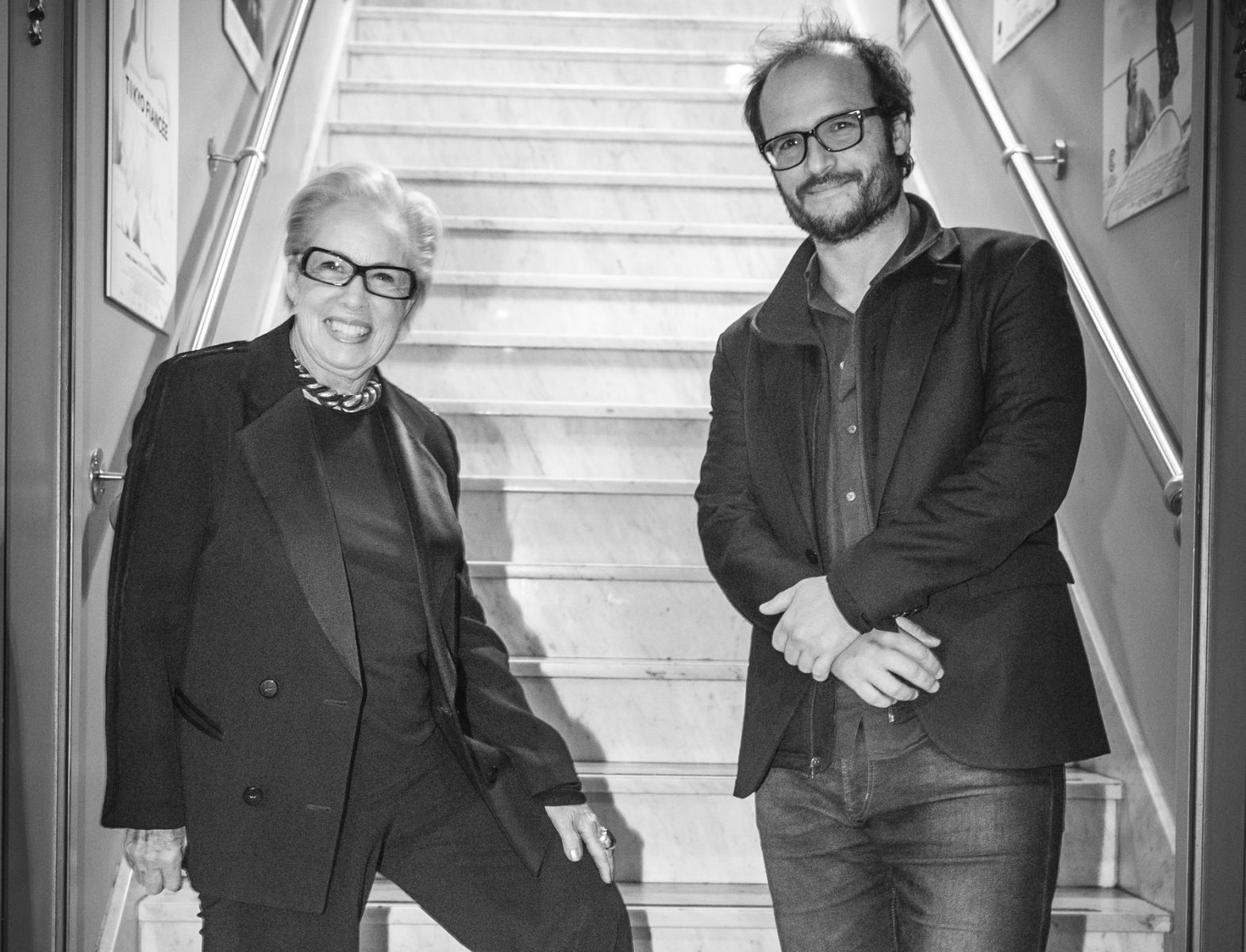 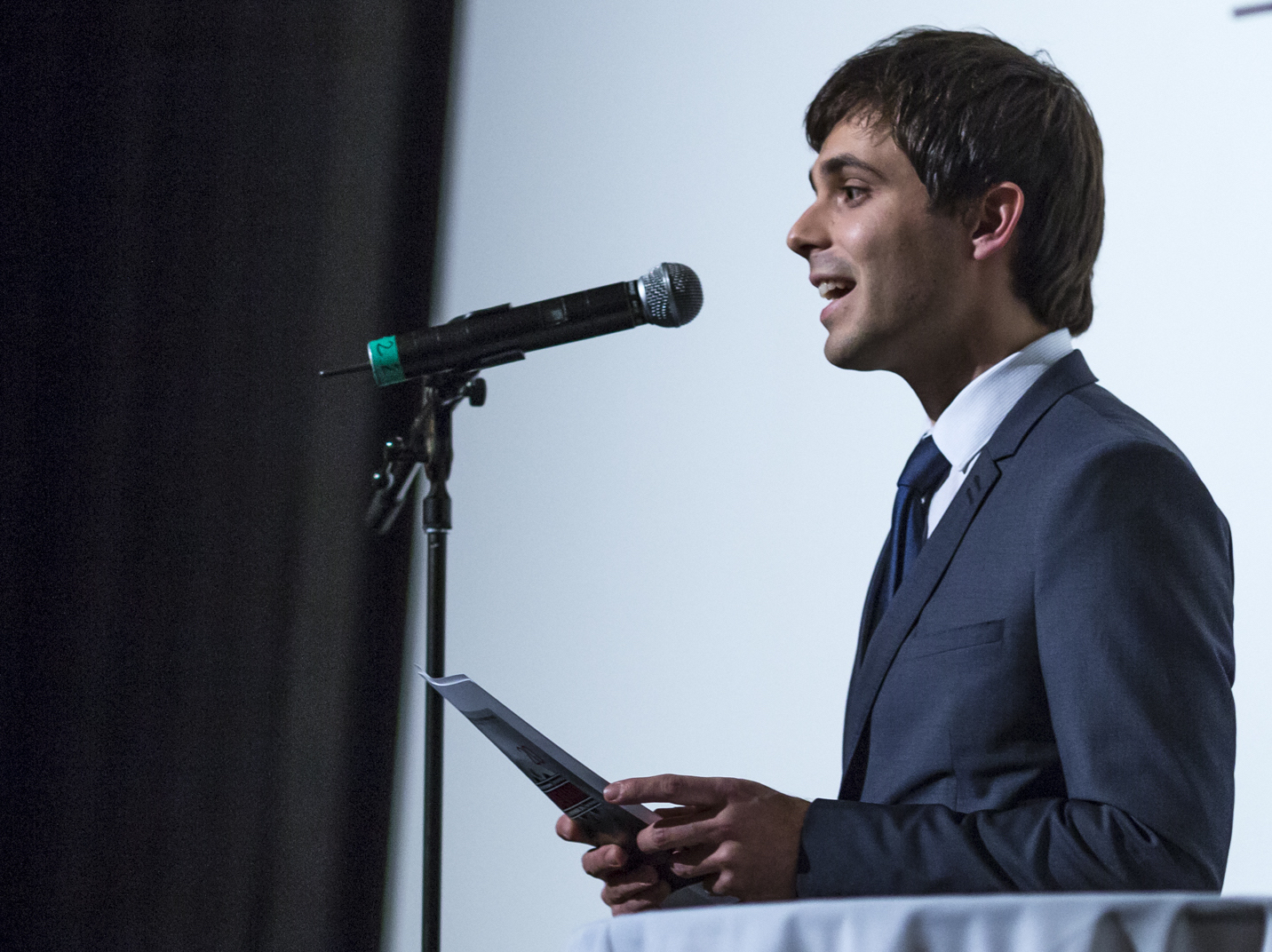 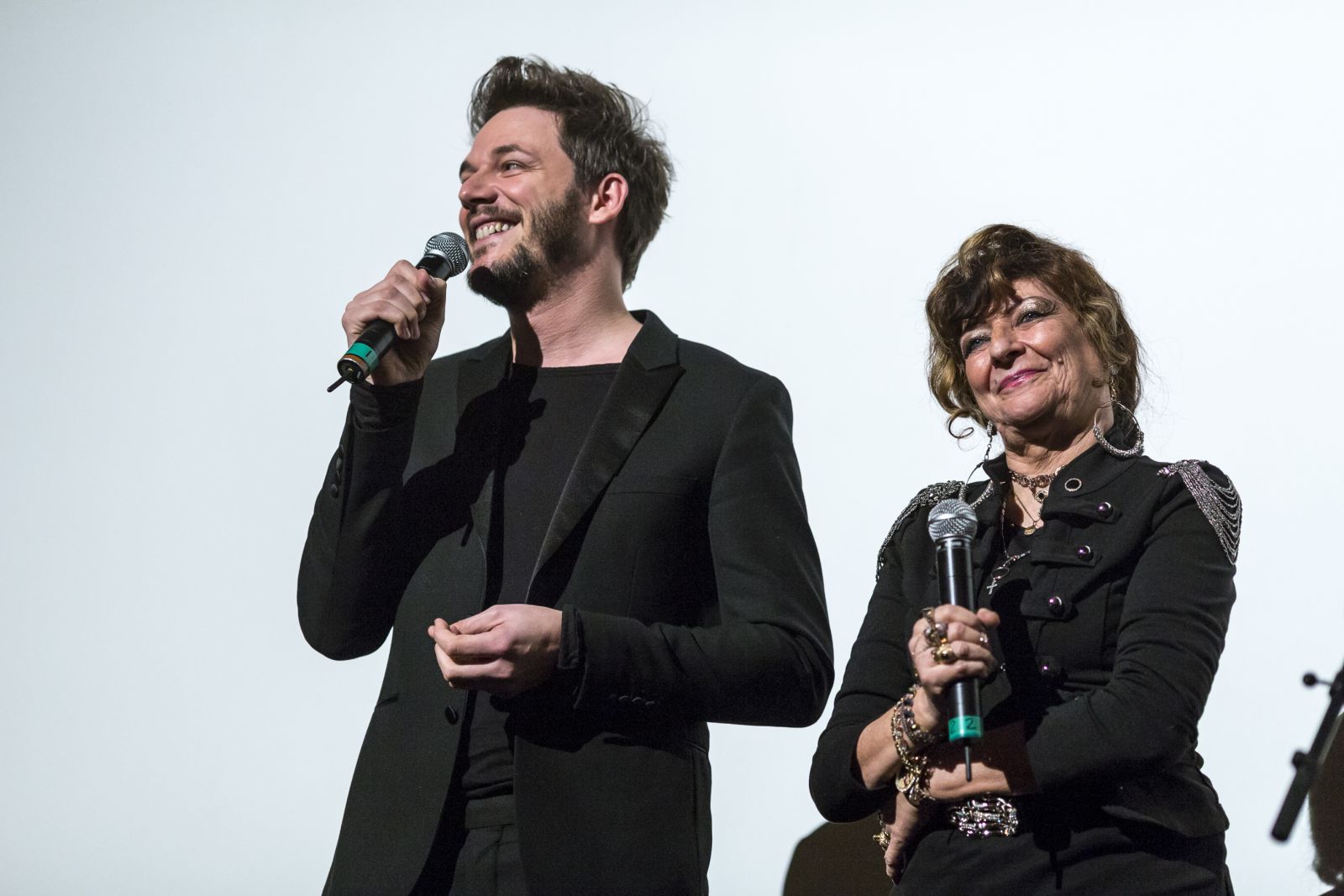