Guest of honor Lambert Wilson is in town! 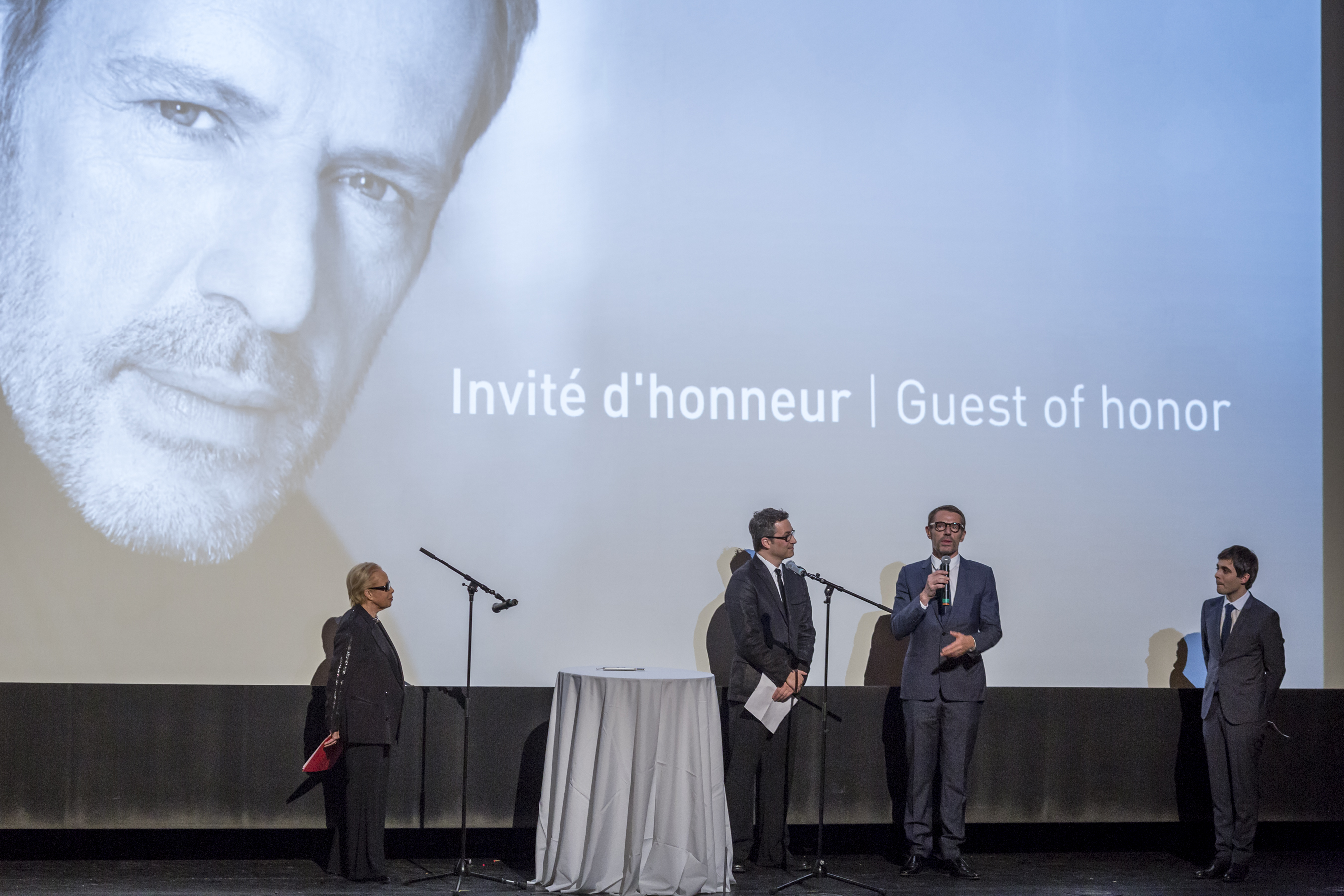 Montreal, October 28th, 2014 - CINEMANIA Film Festival, in association with the Cinémathèque Québécoise, is pleased to announce that Lambert Wilson, the internationally-acclaimed film star, wilt be the guest of honour at the Festival which takes place at the Imperial Cinema from November 6th to 16th. The poetic and personable Mr. Wilson will give a free admission masterclass at 4:30 PM at the Imperial moderated by Marc-André Lussier of La Presse.

Lambert Wilson's impressive career will be celebrated with a retrospective of nine films at the Cinémathèque Québécoise. Many of the films will be introduced in person by the star himself and reflect his altruistic and compassionate nature - OF GODS AND MEN, WINTER OF '54 FATHER PIERRE; his love of the classics - THE PRINCESS OF MONTPENSIER by Bertrand Tavernier, RENDEZ-VOUS by André Téchiné, and NOT ON THE LIPS by Alain Resnais. Included in the program are such "foreign" films as Hollywood director Fred Zinnemann's FIVE DAYS ONE SUMMER in which Wilson co-stars with Sean Connery. Also presented are BABY LOVE by Vincent Garenq, ANGEL'S WING by Richard Dembo and LA VOUIVRE in which Lambert Wilson's director was his father, George Wilson. The Cinémathèque Québécoise's retrospective program will mark the fourth consecutive year of its close association with CINEMANIA.

Lambert Wilson began his international career quite early, at ease acting in both French and English-speaking roles (he's also proficient in Italian and Spanish). He's worked with some of the greats - Fred Zinnemann, Peter Greenaway, and Andrew McLaglen, and most recently with the brothers Wachowski (The Matrix Reloaded and The Matrix Revolutions). His career in France has been a prolific one - he's just as comfortable in popular romantic comedies (Jet Set, Palais Royal and Barbecue) as he is in historical dramas (Chouans!), or working with distinguished French directors like Doillon, Kassovitz, Caro and Beauvois. 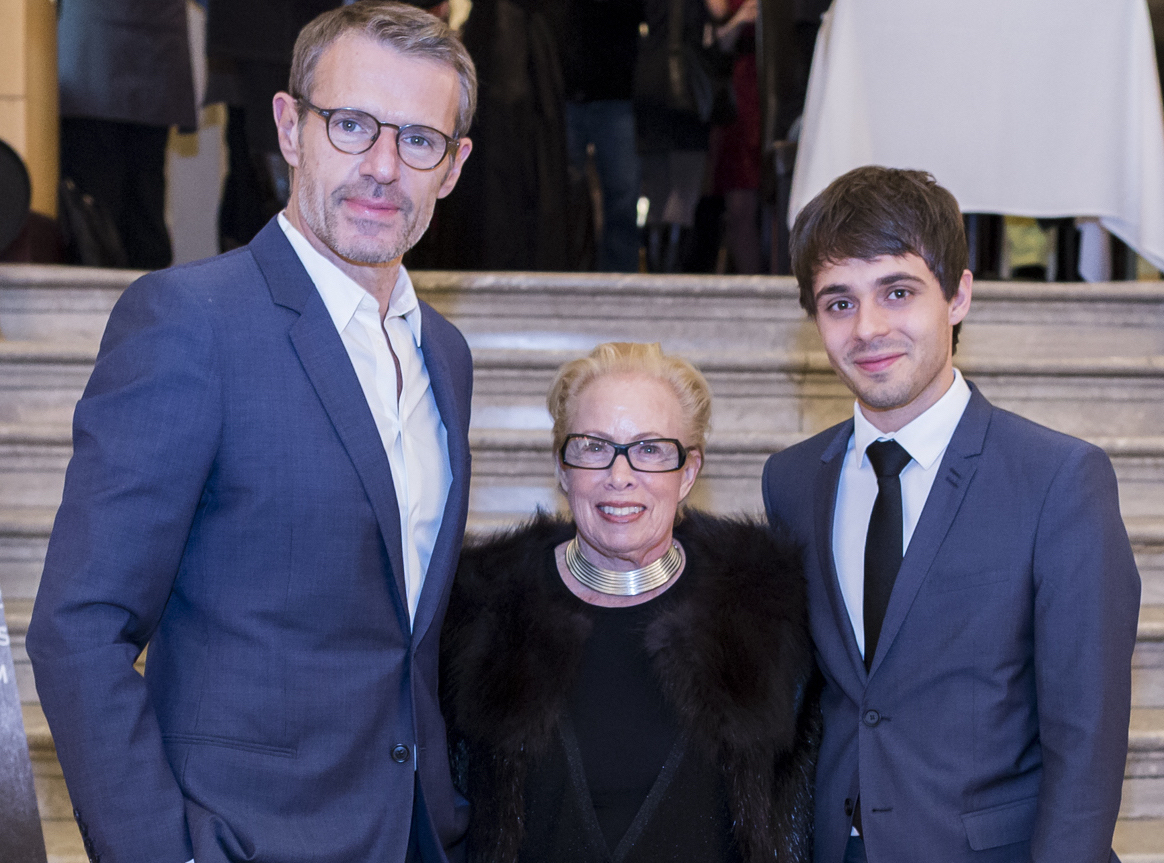