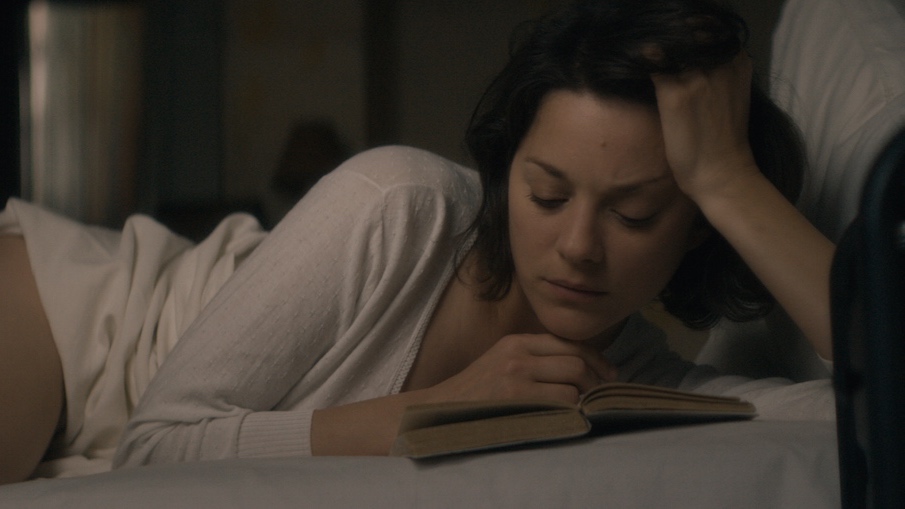 FROM THE LAND OF THE MOON is the 3rd film directed by Nicole Garcia to have been selected in Official Competition at the Cannes Film Festival. In this grand romantic saga set in the 1950s, an unhappily married young woman, Gabrielle (Marion Cotillard) is consumed with desire for the handsome Andre (Louis Garrel), a wounded veteran of the war in Indochina – the two are undergoing cures up in the Alps.
Filmmaker and co-screenwriter Nicole Garcia’s has given her adaptation of novelist Milena Agus’s “Mal di Pietre” weight and amplitude through the sublime cinematography captured by the camerawork of Christophe Beaucarne. Marion Cotillard credits her powerful performance and sensual portrayal of Gabrielle’s scandalous behaviour to director Garcia’s inspirational “wildness and fiery temperament”. The unexpected twists and turns of the plotline bring this passionate saga to a remarkable conclusion!