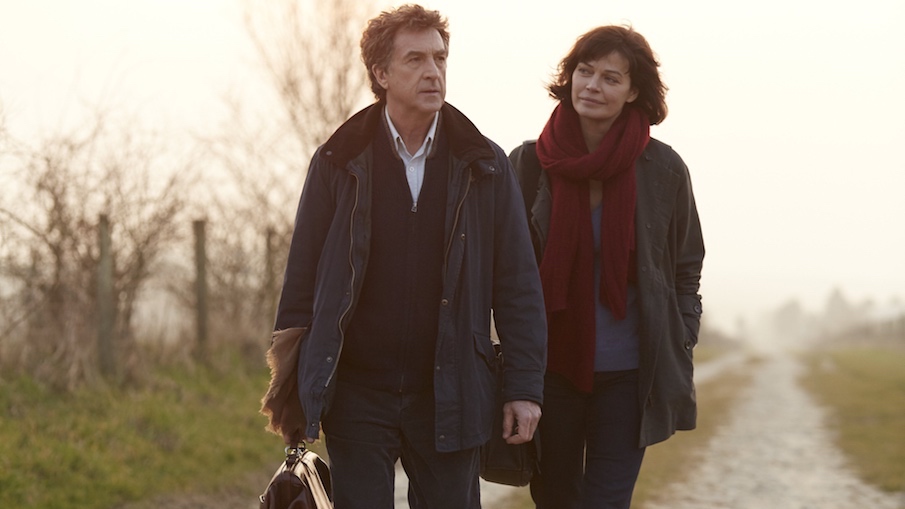 The residents of a small rural community can count on the 24/7 comforting care of their country doctor, Jean-Pierre Werner (François Cluzet, INTOUCHABLES). But when Jean- Pierre himself falls sick, fresh-out-of-med- school Nathalie (Marianne Denicourt) is sent by the local hospital to become his second-in- command. Jean-Pierre has always buried himself in the task of helping others, but a sainted doctor makes for a reluctant and obstreperous patient. Can Nathalie truly begin to replace the irreplaceable Dr. Werner?