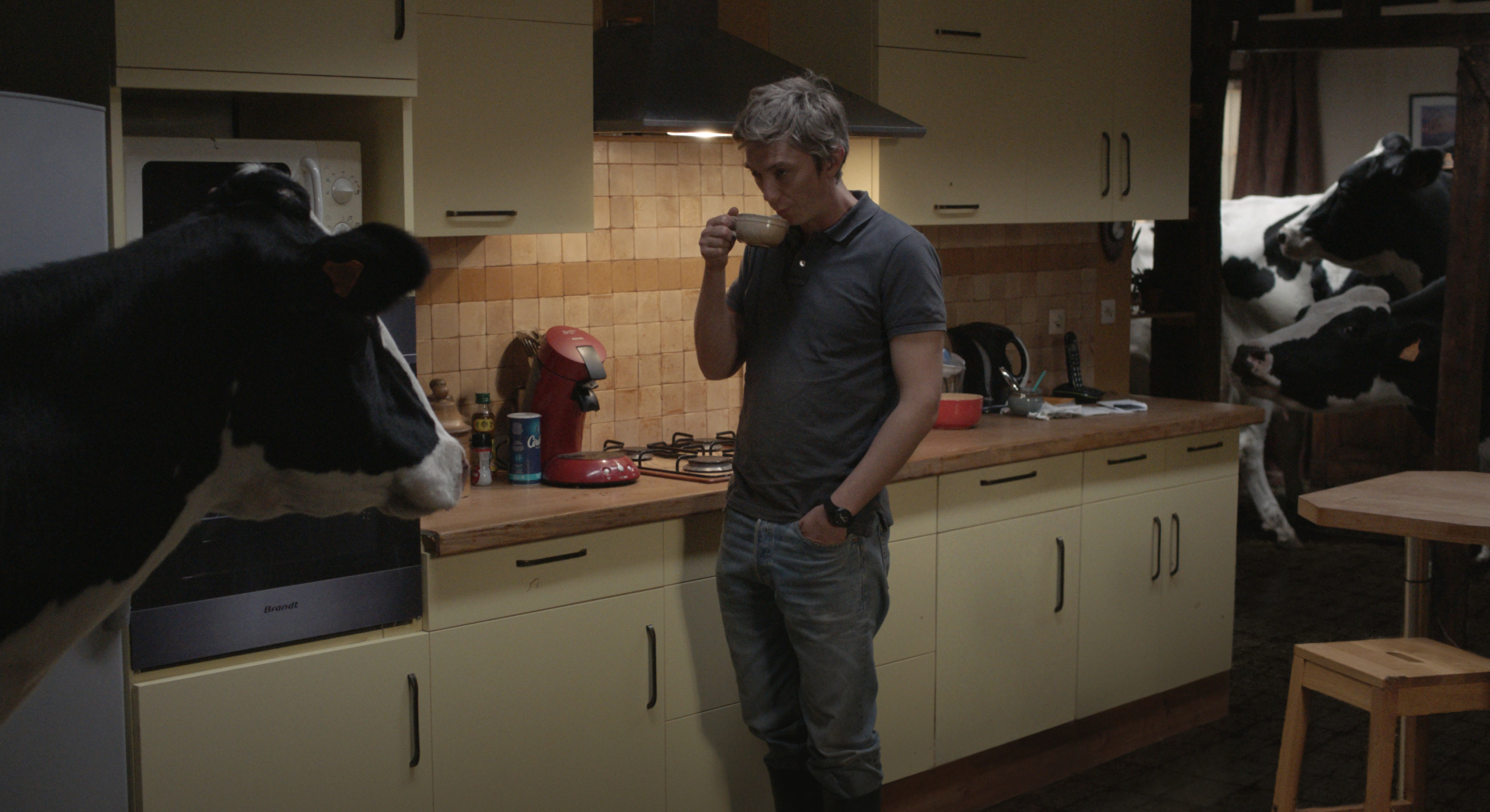 Screened along with a group of seven eligible first-time films, BLOODY MILK by Hubert Charuel was chosen by a judging delegation of 7 young Francophone film-school graduates from diverse origins – Quebec, Belgium and France – all of whom had been invited to attend the 23rd edition of CINEMANIA and immerse themselves for several days in the heart of Quebec’s film industry. Their spokesperson stated that “We have chosen to honour this touching film because of its sensitivity and its sincerity. The acting was incredible and the directing most impressive. Awarding the prize to BLOODY MILK is our way of recognizing people that we rarely see so movingly portrayed on the screen.”  (The 7 Jury participants were: Marlene Poste, Emilie Fretay, Adrien Valgalier, Michel Patry, Guillaume Comtois, Nikita Trocki and Thomas Xhignesse).

BLOODY MILK, discovered at Directors’ Fortnight, Cannes May 2017, was presented in its North American premiere at CINEMANIA by director Hubert Charuel and star Swann Arlaud several days before opening on Quebec screens on November 10th, 2017 (Fun Film Distribution). It’s a fiction feature inspired by the crisis of Mad Cow’s disease several years ago, and follows the struggle of a young farmer to save his herd, almost a farewell salute to family dairy-farming in the French countryside.