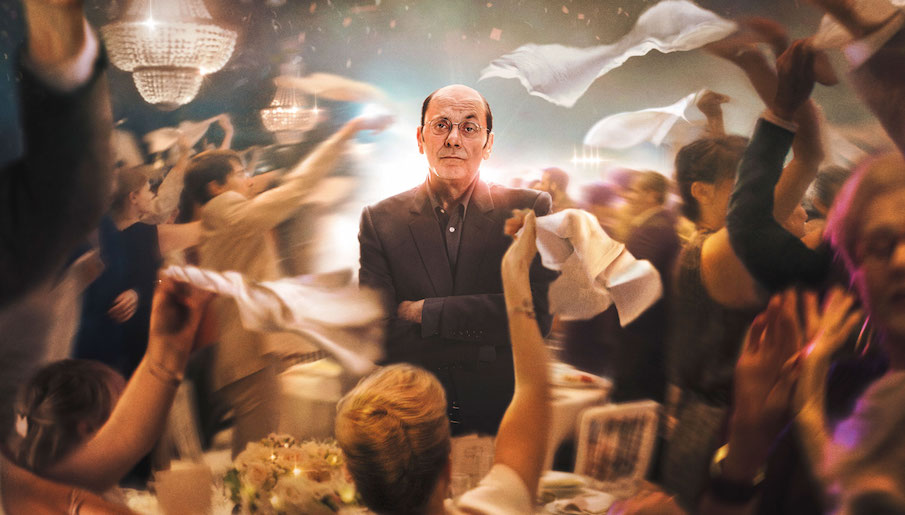 CINEMANIA OPENS WITH A COMEDY!


Directors-screenwriters Éric Toledano and Olivier Nakache, are masters of comedy, attested to by the extraordinary success of INTOUCHABLES. With C’EST LA VIE!,  CINEMANIA’s Opening film, the duo delivers a delightful confection filled with clever and hilarious dialogue. CINEMANIA is pleased to announce that the two directors will be visiting Montreal from October 31st through November 4th, 2017.

Max is a caterer of 30 years standing, having organized hundreds of events, yet he always seems to be “at the end of his rope”. This time it’s in a sublime setting, a 17th century chateau – Hélèna and Pierre are getting married and Max has organized everything with his battalion of cooks, waiters, orchestras, photographers and florists. In other words, all the ingredients of an extravagant and successful party! But”the best-laid plans of mice and men often go awry” and what should be a joyous occasion filled with emotional moments is at risk of becoming a chaotic disaster. From dusk to dawn, “behind-the-scenes” prima donnas on whom a successful event is dependent,  slave-away with a common goal of creating “the essence of a wonderful celebration”.

Screening made possible by the Hotel Sofitel - Golden Mile

Buy your passports for all films here.