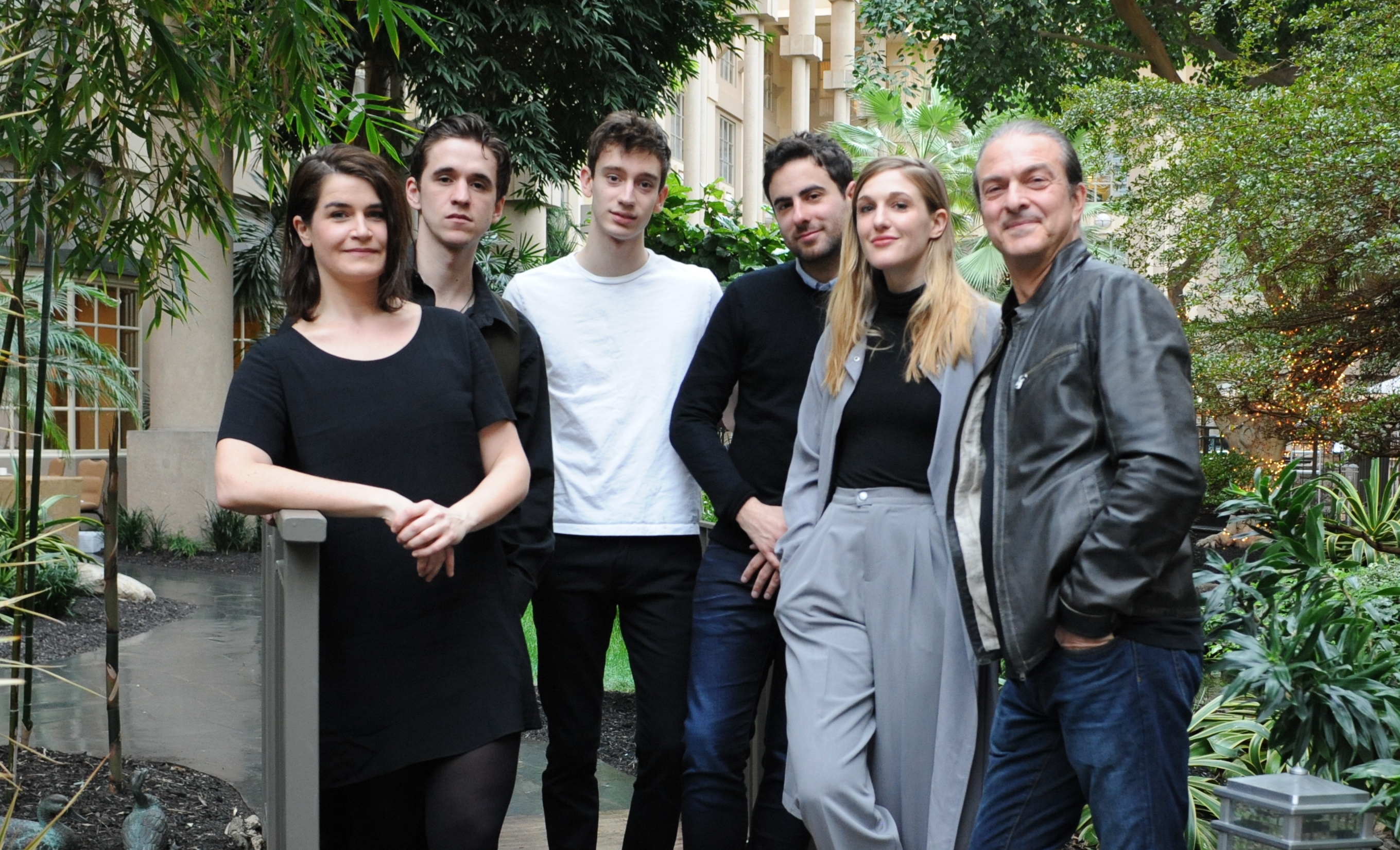 CINEMANIA is proud to announce its association with the American film festival “Focus on French Cinema” (FFC) in its 13th edition from March 27th to April 2nd in Greenwich and Stamford Connecticut, and New York. The "Tribute to Quebec " comprises 12 films presented by their creators, and reflects the close and ongoing collaboration between CINEMANIA and the programmers at the FFC.

To kick-off the “Tribute to Quebec”, the film 1:54 by Yan England will be screened on Thursday, March 30th, at the United Nations in New York during the celebration of “A Month of Francophone Culture”. Director England’s critically-acclaimed film focuses on bullying in the school system, particularly targeted against gays - it dovetails with the 2017 theme “Free Together” organized by L’Organisation Internationale de la Francophonie (OIF).

The director and his principal actor Antoine Olivier Pilon will introduce the film. Guilhem Caillard, managing director of CINEMANIA, will be present alongside the FFC
team together with members of the United Nations’ delegations.

CINEMANIA will join with such Quebec luminaries as directors Anne Émond (NELLY), François Jaros (OH WHAT A WONDERFUL FEELING), Richard Angers (A PACT AMONG ANGELS), as well as actors Mylène Mackay (NELLY, KISS ME LIKE A LOVER by André Forcier), Théodore Pellerin (SIGISMOND IMAGELESS by Alberic Aurtenèche, BY THE POOL by Karine Bélanger) and Émile Schneider (A PACT AMONG ANGELS, KISS ME LIKE A LOVER).
Among the other screenings at the FFC: BAD SEEDS by Louis Bélanger, IT'S ONLY THE END OF THE WORLD by Xavier Dolan, and the short films PLAIN AND SIMPLE by Raphaël Ouellet, MY LAST SUMMER by Paul-Claude Demers and NONNA by Pascal Plante.

“Through its close association with the FFC, CINEMANIA joins in celebrating talented young Quebec filmmakers and actors. I would like to thank the organizers of Focus on French Cinema for their kind invitation and the opportunity for CINEMANIA to play a part in this unique event.” Guilhem Caillard, managing director CINEMANIA.

“We have seen an explosion of Quebec talent over the past several years on the international scene, and so we seek tointroduce the next generation of brilliant Quebec filmmakers and actors to the U.S.”- Anne Kern, Director of Programming at FFC.

"Focus is proud to collaborate with CINEMANIA and with the instrumental Institutional partners of Quebec, specifically the one on the funding that was required to create the Tribute to Cinema of Quebec spectacular: The Permanent Representation of Canada to the United Nations, The Quebec Government Office in New-York and in Boston, SODEC (Quebec Government Promotion services - quality of cultural industry of Quebec) and LOJIQ - Young Professional International Offices in Quebec" - Laurence Teinturier, Director of Strategy and Development at FFC. 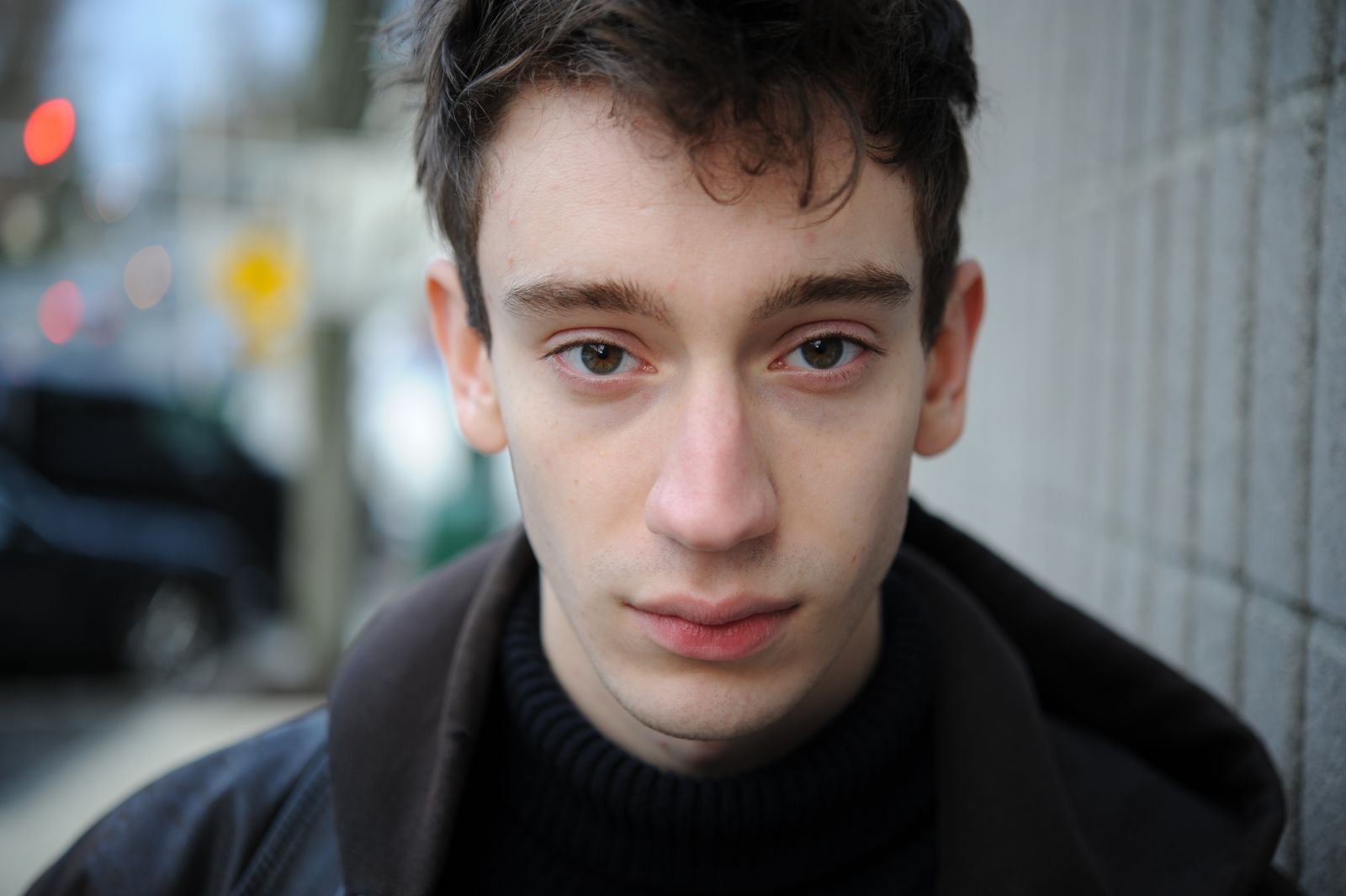 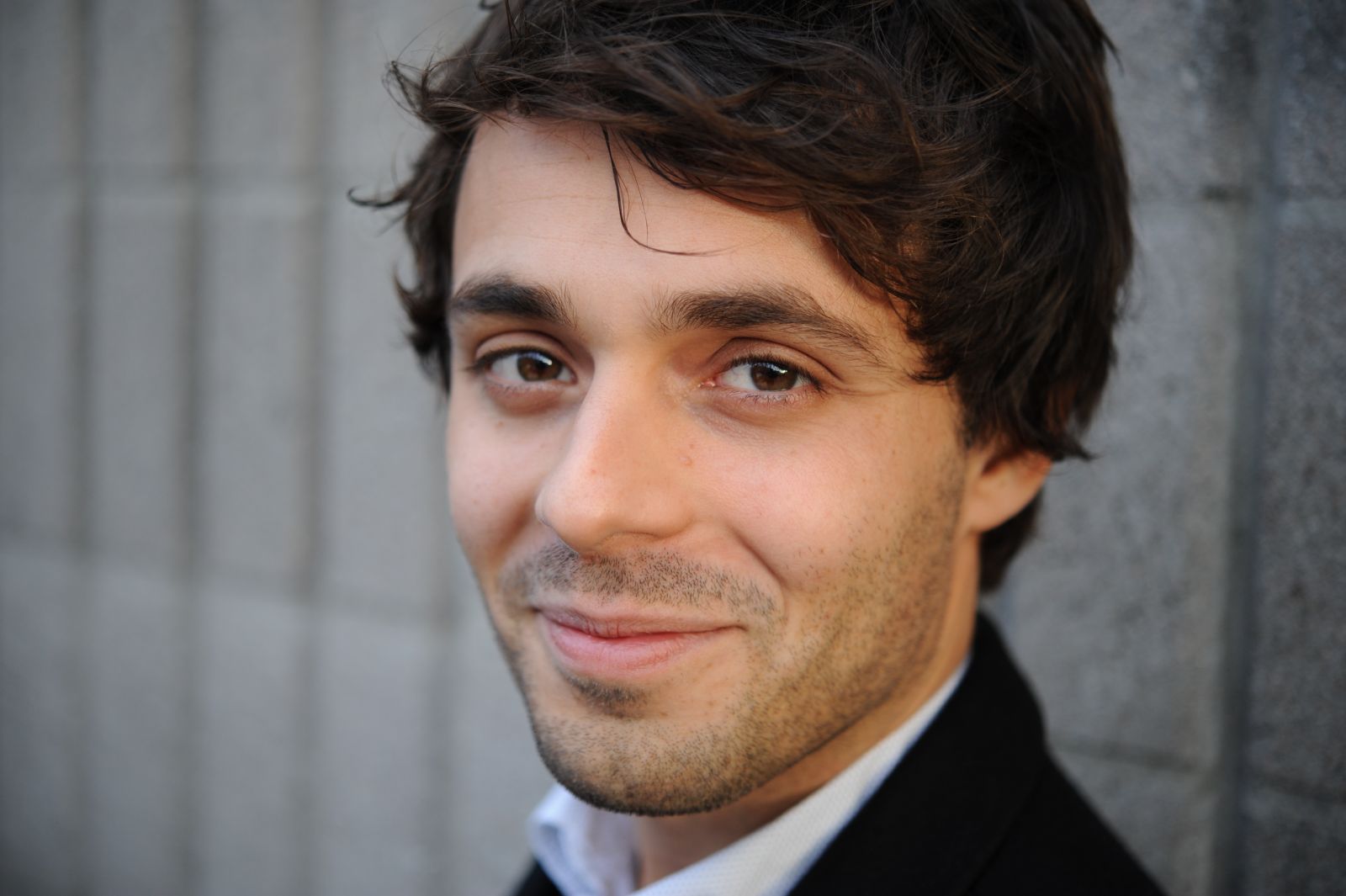 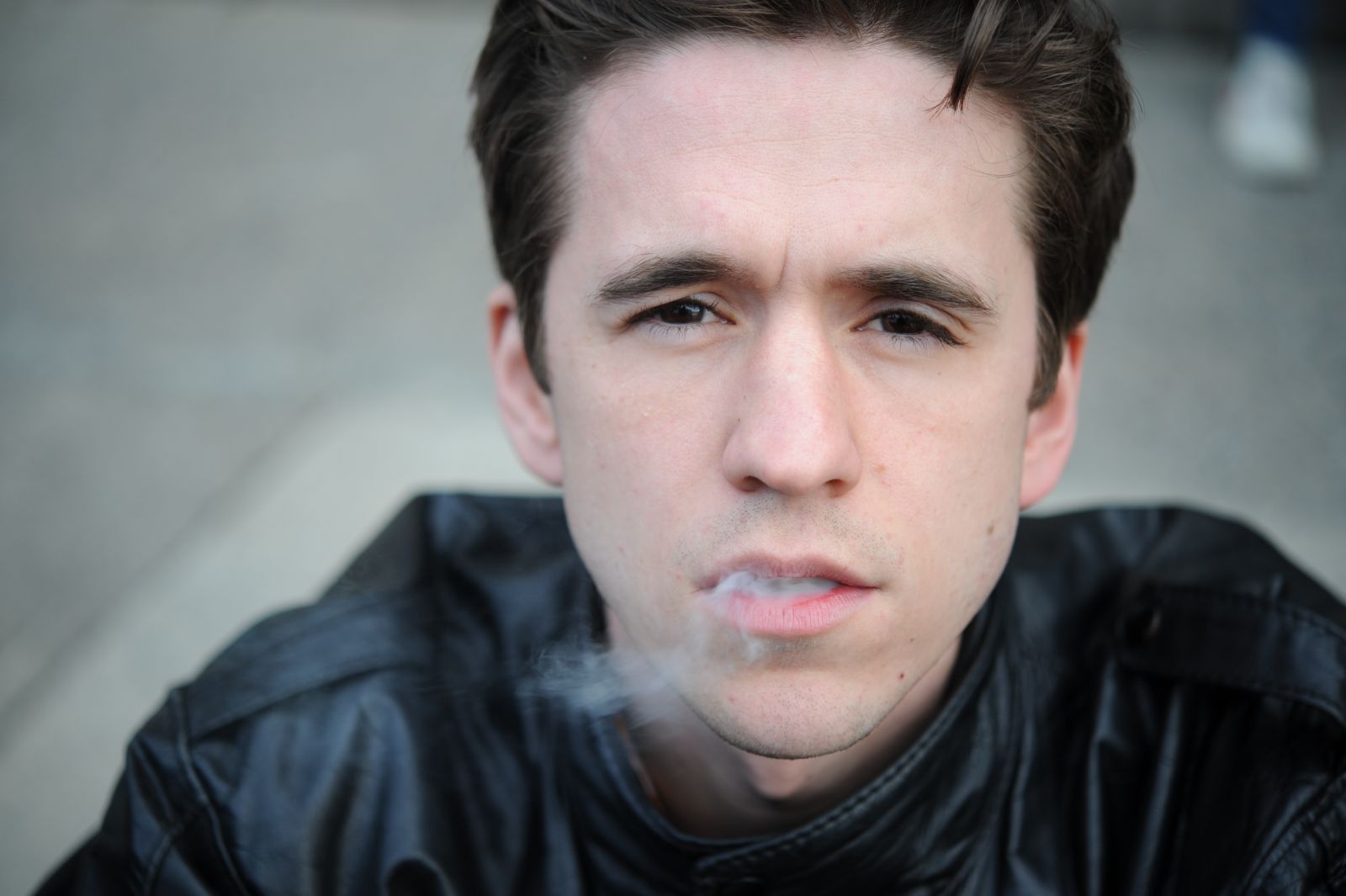 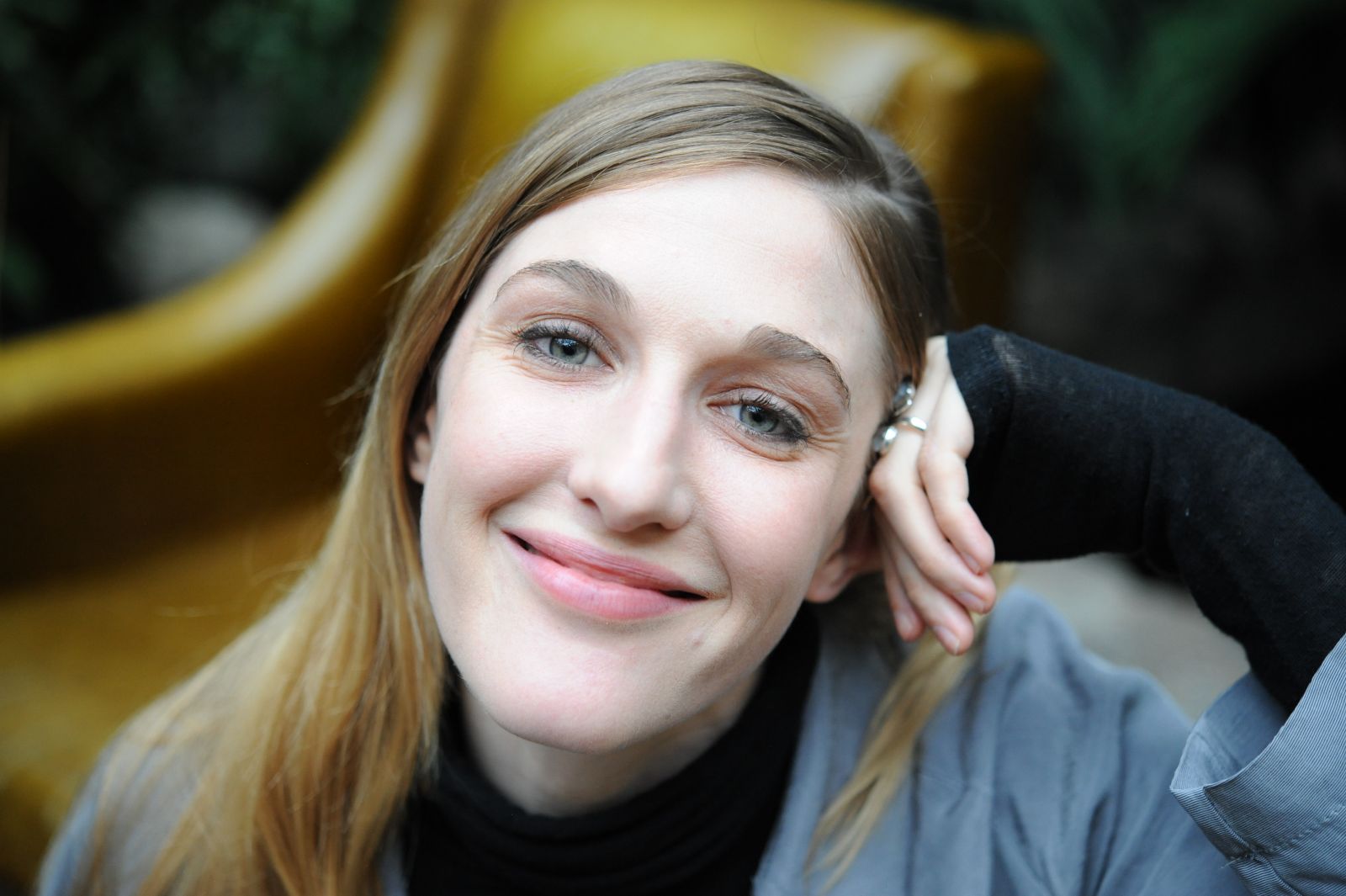 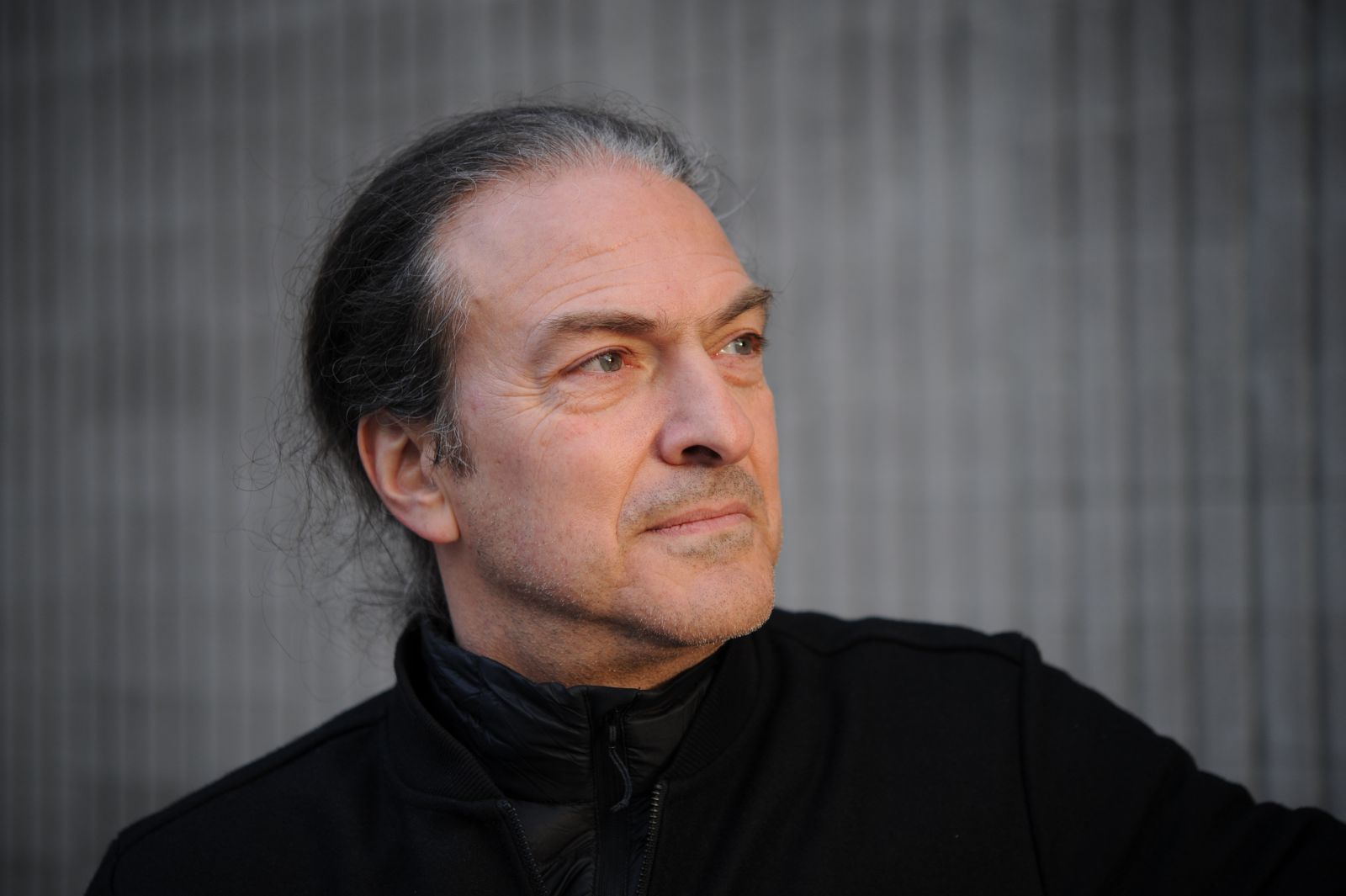 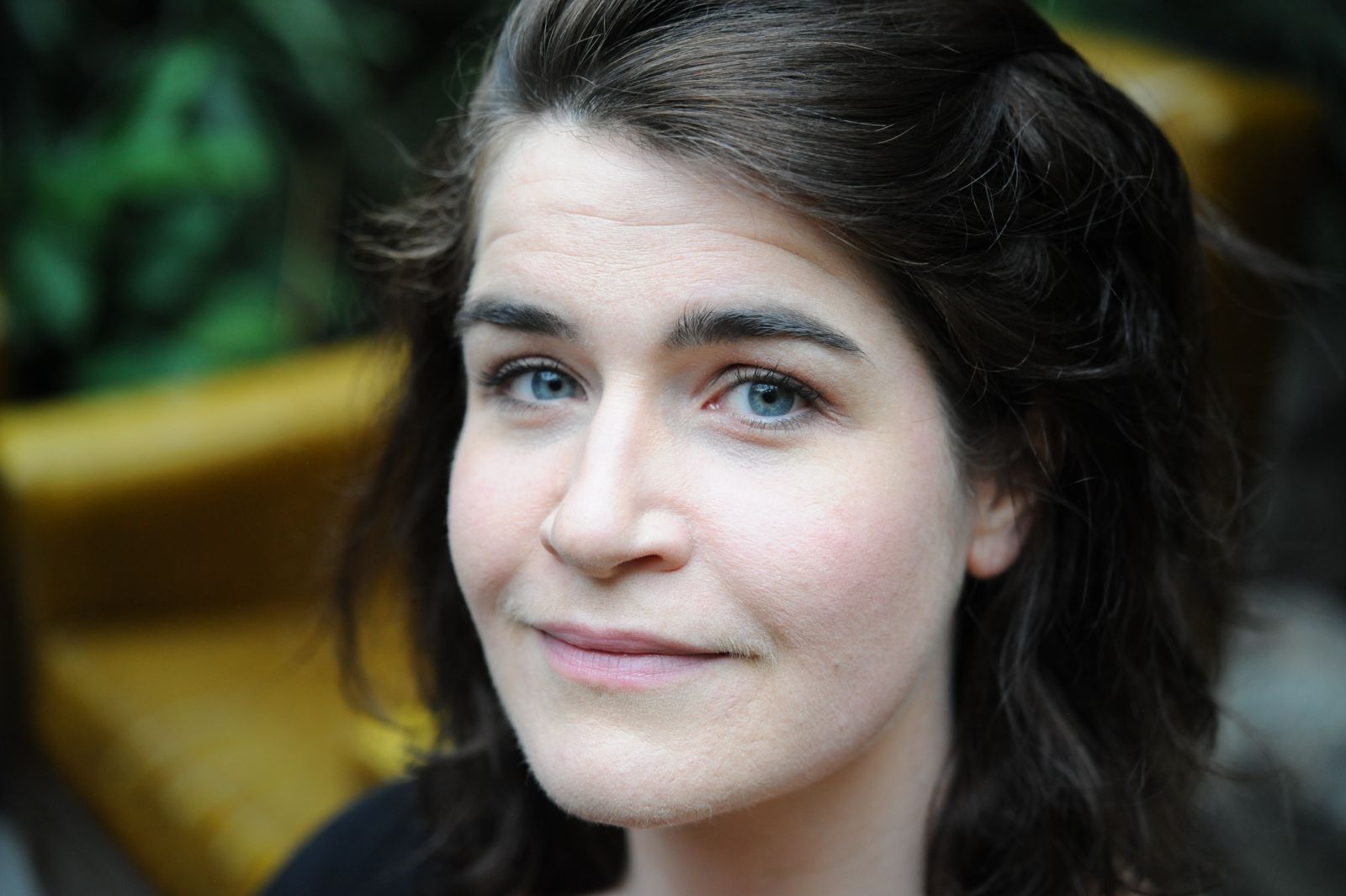 The 23rd edition of CINEMANIA will take place in Montreal, Canada, from November 2nd to November 12th, 2017