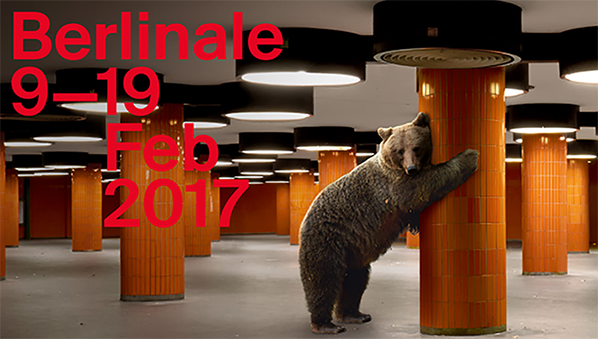 As in every year, our programming team kicks-off its annual film selection odyssey at the prestigious Berlin Festival (celebrating its 67th edition!).

QUEBEC, FRANCE AND BELGIUM ARE ALL WELL REPRESENTED

This year, the French film DJANGO by Étienne Comar, starring Reda Kateb, has been chosen as the Berlin Festival’s Opening Film. And, director Paul Verhoeven (whose film ELLE was featured at CINEMANIA 2016 and nominated for an Oscar), will preside over the 67th edition’s Competition jury.  Among the members of this year’s jury who will select the Berlinale’s Best Film of 2017, is French actress Clotilde Coureau (co-starring role in LE CIEL ATTENDRA, presented at CINEMANIA 2016, as well as notable performances in LA MÔME, LE PETIT CRIMINEL and ÉLISA).