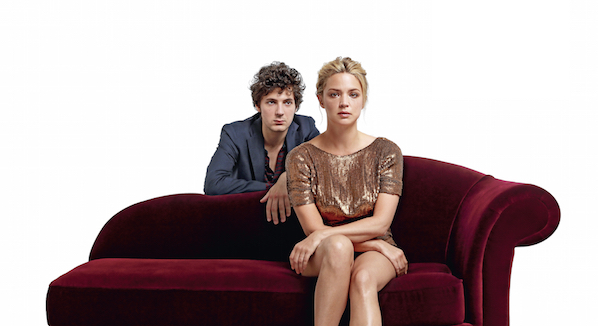 Victoria’s life is a whirlwind of activity. An accomplished criminal lawyer and a single mom, she’s sexually voracious but frustrated, fed up with the Web sites she uses to order men up to her apartment as she would a pizza. (They’re all losers). She’s restless, unmanageable, drinks like a fish, has a vindictive ex-husband and her flat is always in total shambles. She reluctantly gets involved with a younger man. All this ditzy action by the kooky and captivating Victoria culminates in a courtroom trial like no other, with a Dalmatian and a chimpanzee as star witnesses.

In partnership with CINEMA NDG and AXIA FILMS.