Mon August 21st - FREE screening of FROM THE LAND OF THE MOON ! NO ENG SUBTITLES 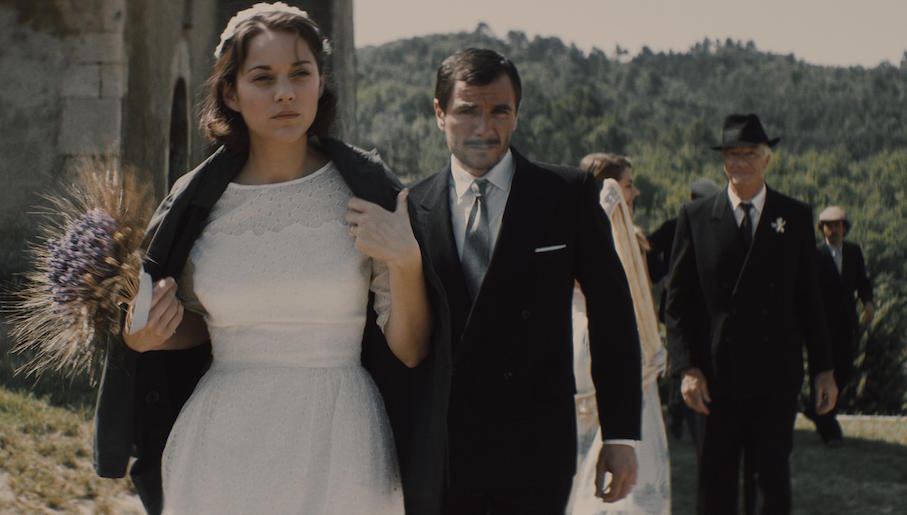 Distinguished director, actress and screenwriter Nicole Garcia brings a grand romantic drama to the big screen. Marion Cotillard gives a blazingly outstanding performance in the starring role of Gabrielle, a passionate but unhappily married woman. Gabrielle is consumed with desire for the dashing André (Louis Garrel), a young French Indochina war veteran, while both undergo a cure in the Alps in the 1950s.

In case of rain the screening will be held next door to the park at the SAT (1201 St-Laurent).

In partnership with the SAT and TVA Films.
Retour