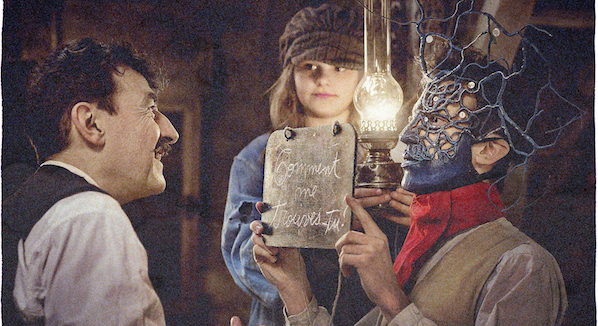 SEE YOU UP THERE is an epic costume drama, a saga set in post-WWl France and adapted from a prize-winning novel by Pierre Lemaitre. This outstanding film, featuring an impressive cast that includes Laurent Lafitte, Niels Arestrup, Emilie Dequenne, Melanie Thierry and Albert Dupontel, will open on Quebec screens on December 22nd, 2017 (AZ Films).

The screening was made possible by Air Canada.