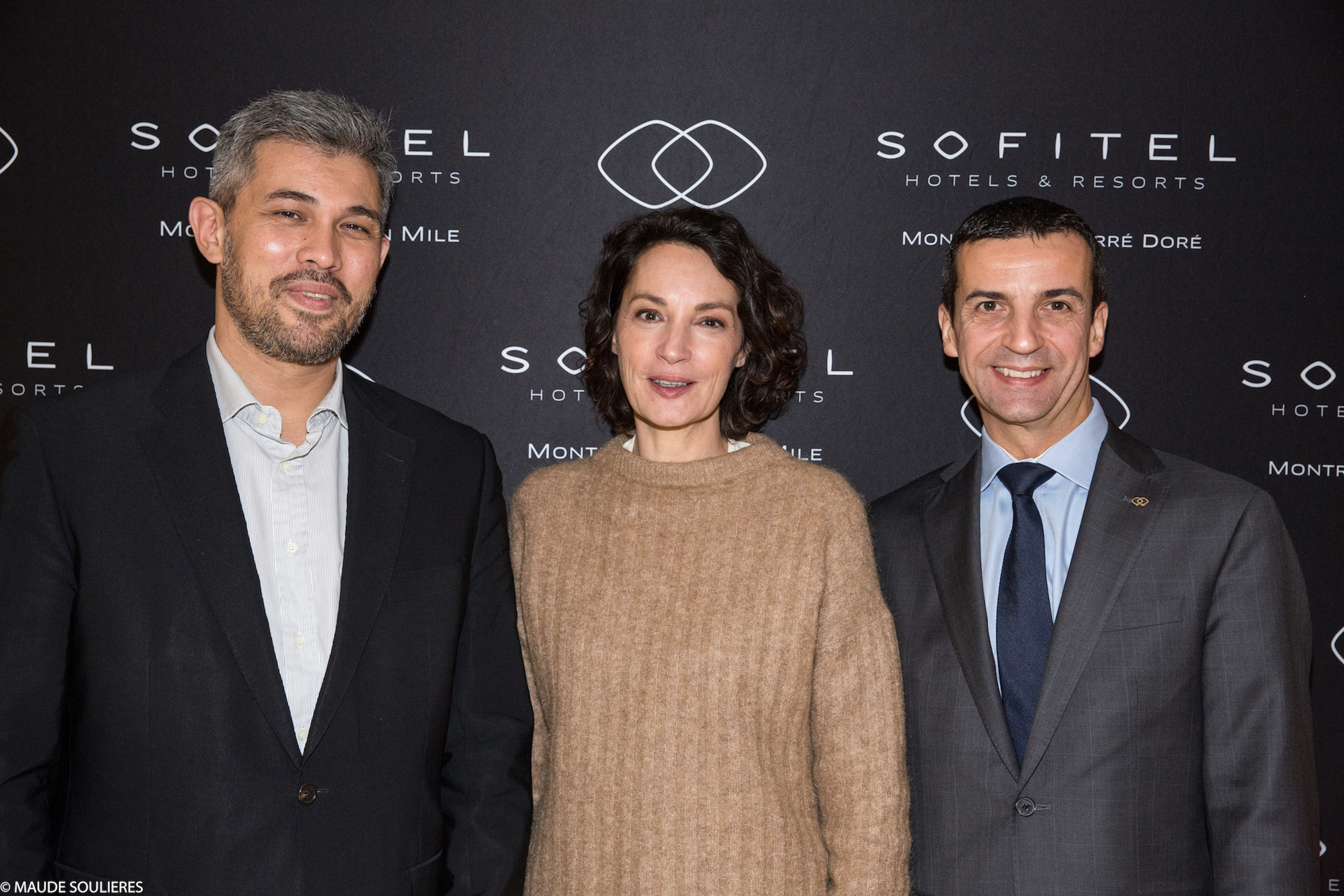 The hotel SOFITEL GOLDEN MILE, CINEMANIA's leadership partner alongside AIR CANADA and RBC, hosts several activities of the 23rd edition of the festival. Located at 1155 Sherbrooke Street West, in addition to housing all of CINEMANIA's guest artists, SOFITEL is first and foremost the place where the annual program of the Festival is unveiled a few days before the opening night.

► MEET CINEMANIA GUESTS - November 4 (free admission)
This Saturday, November 4th, the actress Jeanne Balibar (BARBARA) participated in a public round table with the guests of the festival. Traditionally, the SOFITEL organizes each year this event during which the spectators have the chance to meet with the VIP guests of CINEMANIA. Director Michel Hazanavicius (guest of honor) also took part in the discussion alongside the Quebec actress Pascale Bussières (WE ARE THE OTHERS), the producer Denise Robert (THE DECLINE OF THE AMERICAN EMPIRE, 1:54) and journalist François-Pier Pelinard Lambert (Le Film Français). The discussion was moderated by Patrick Fabre (artistic director of the Festival de Saint-Jean-De-Luz and moderator of the Cannes' Montée des Marches) as well as Marc-André Lussier (journalist at La Presse). Among the spectators, SOFITEL welcomed actresses Sophie Desmarais (THE AUCTION, SARAH PREFERS TO RUN), Isabelle Blais (BORDERLINE, TADOUSSAC), Rose-Marie Perreault (FALSE TATTOOS, LA BOLDUC), the actor Pierre-Luc Brillant (CRAZY, FIRST LOVE, THE RUN) and the journalist Herby Moreau. This discussion was supported by Banque Transatlantique. 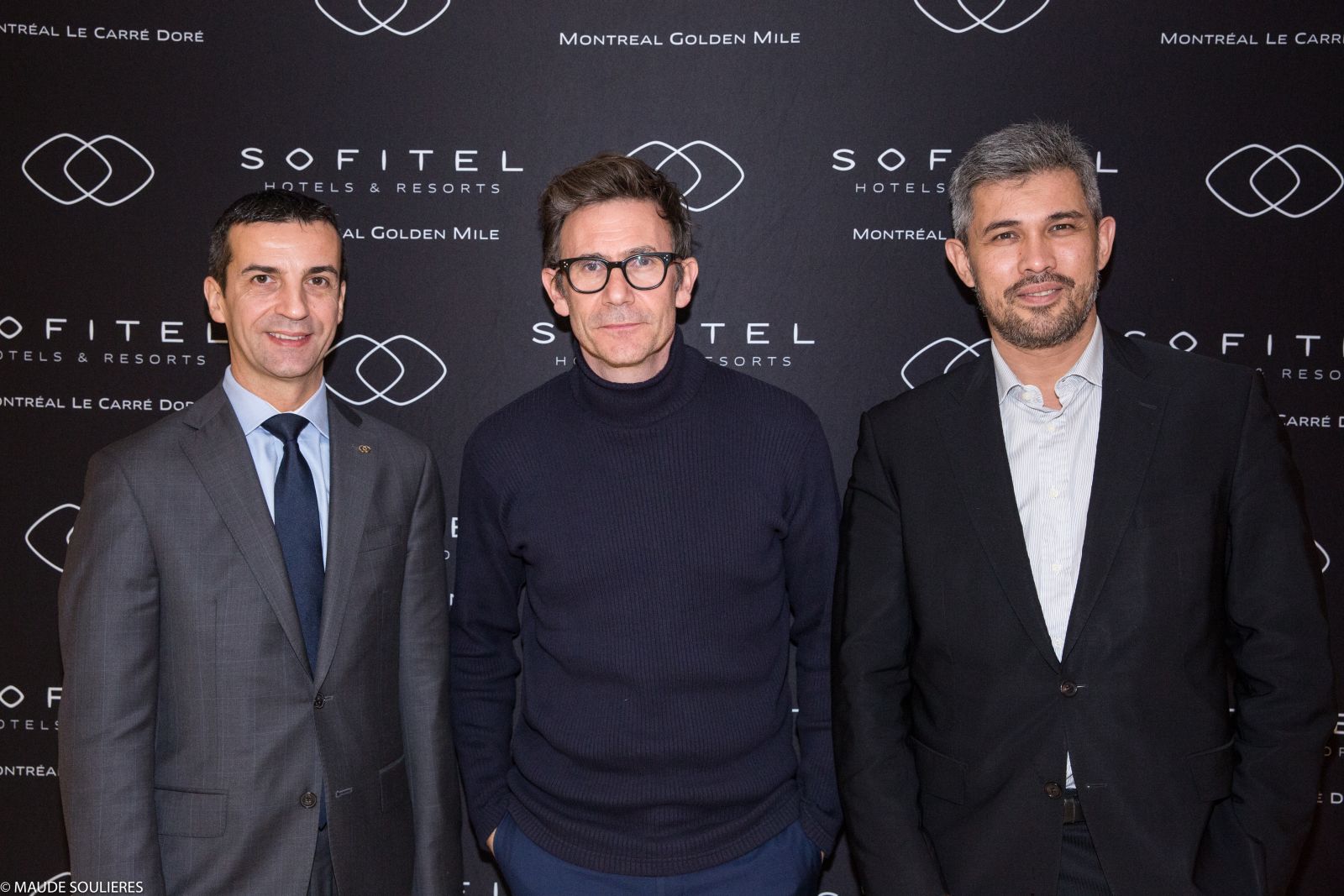 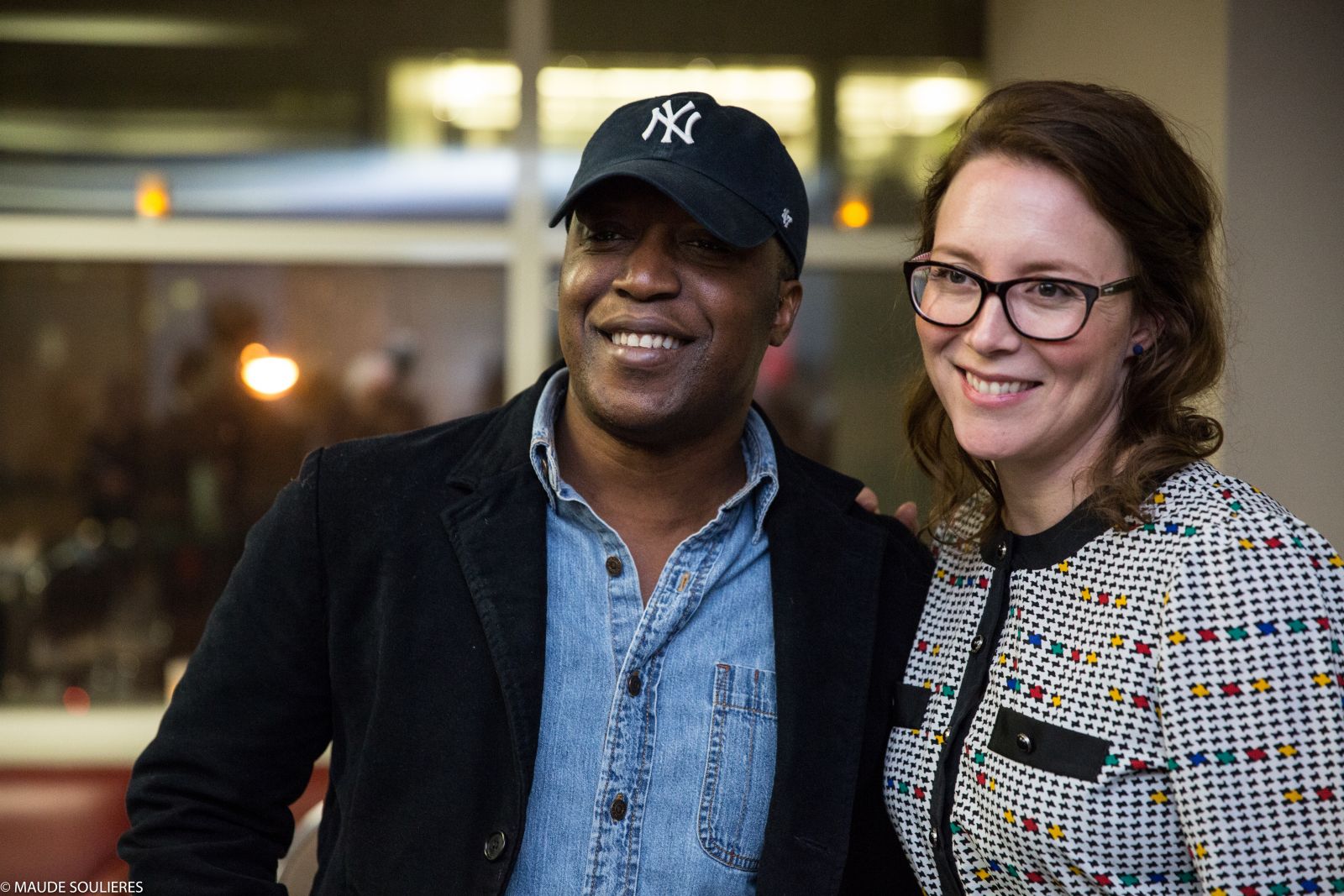 NOT TO BE MISSED:

► A WEEK OF GASTRONOMY AT THE RENOIR RESTAURANT - from November 7 to 10 (lunch time)
Chef Olivier Perret welcomes chef Alexis Saint-Martin a native of Lourdes (in the Hautes-Pyrénées) at SOFITEL's restaurant RENOIR!

► RENCONTRES FRANCOPHONES - from November 6 to 10 (by invitation only)
More than 225 professionals from the film industry (producers, financial partners and distributors) will take part in intensive work meetings at the SOFITEL, as well as workshops, project pitch and conferences.

► CEREMONY "ORDRE DES ARTS ET DES LETTRES" OF THE FRENCH REPUBLIC - November 7 (by invitation only)
Maidy Teitelbaum (Founder of CINEMANIA) and Monique Simard (President and CEO of SODEC) will receive the rank of Officer in the Order of Arts and Letters of the French Republic.

► PHOTO EXHIBITION: THE GUESTS OF THE 23rd EDITION - from October 24 to November 13 (free admission)
On the mezzanine level and in the lobby of the hotel, the spectators can also admire a photo exhibition on the guests of this 23rd edition. 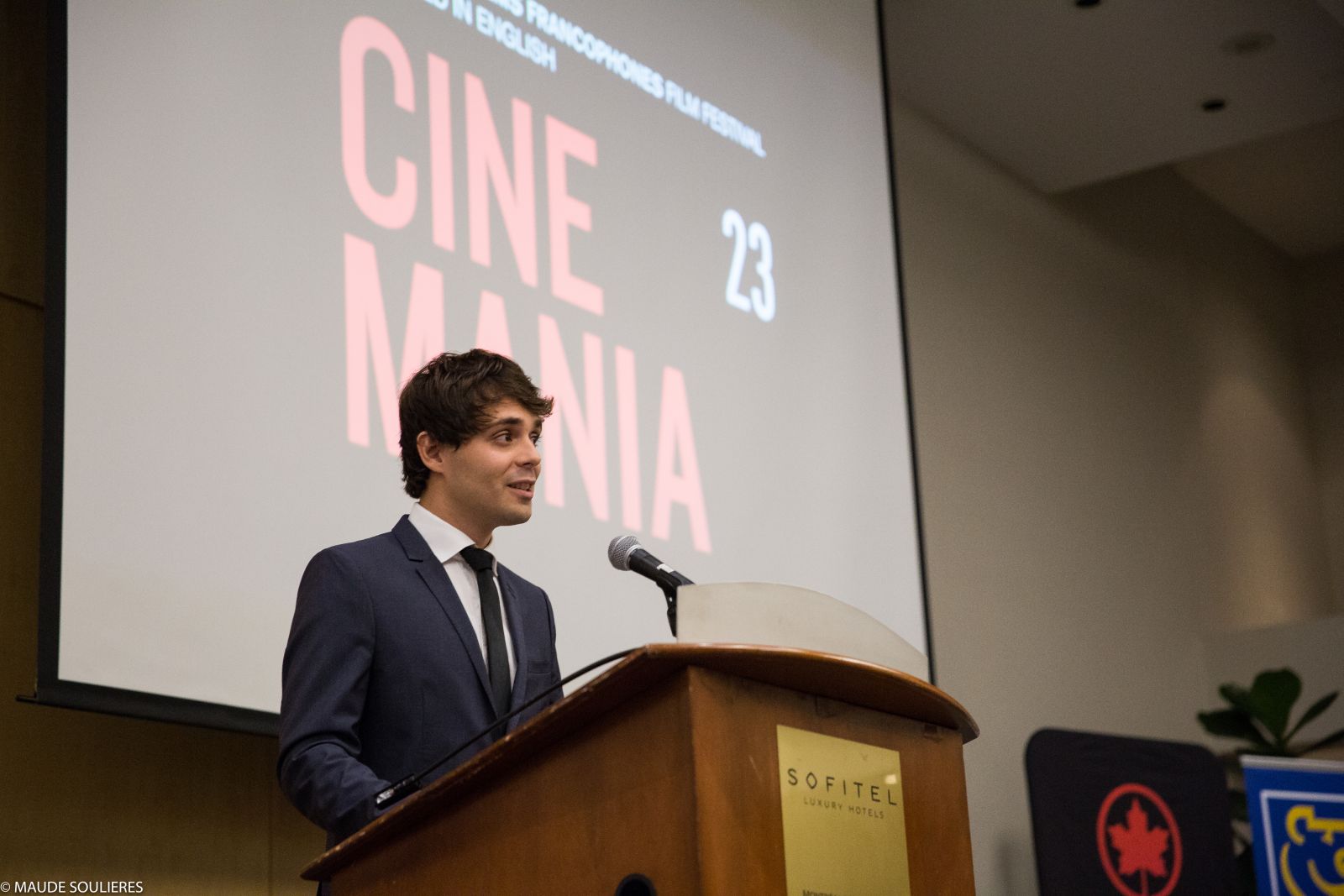 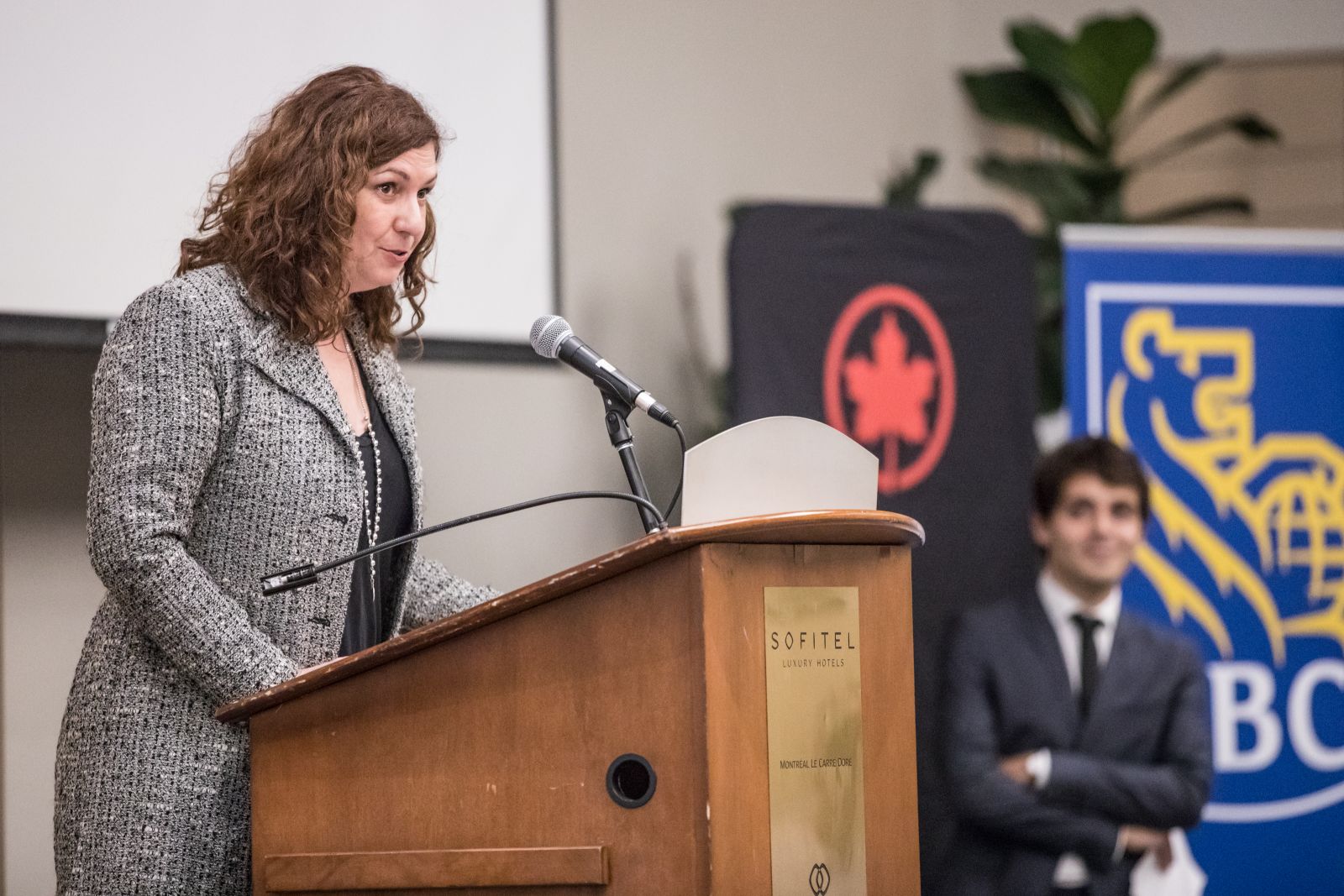