RED CARPET OF THE FILM TADOUSSAC 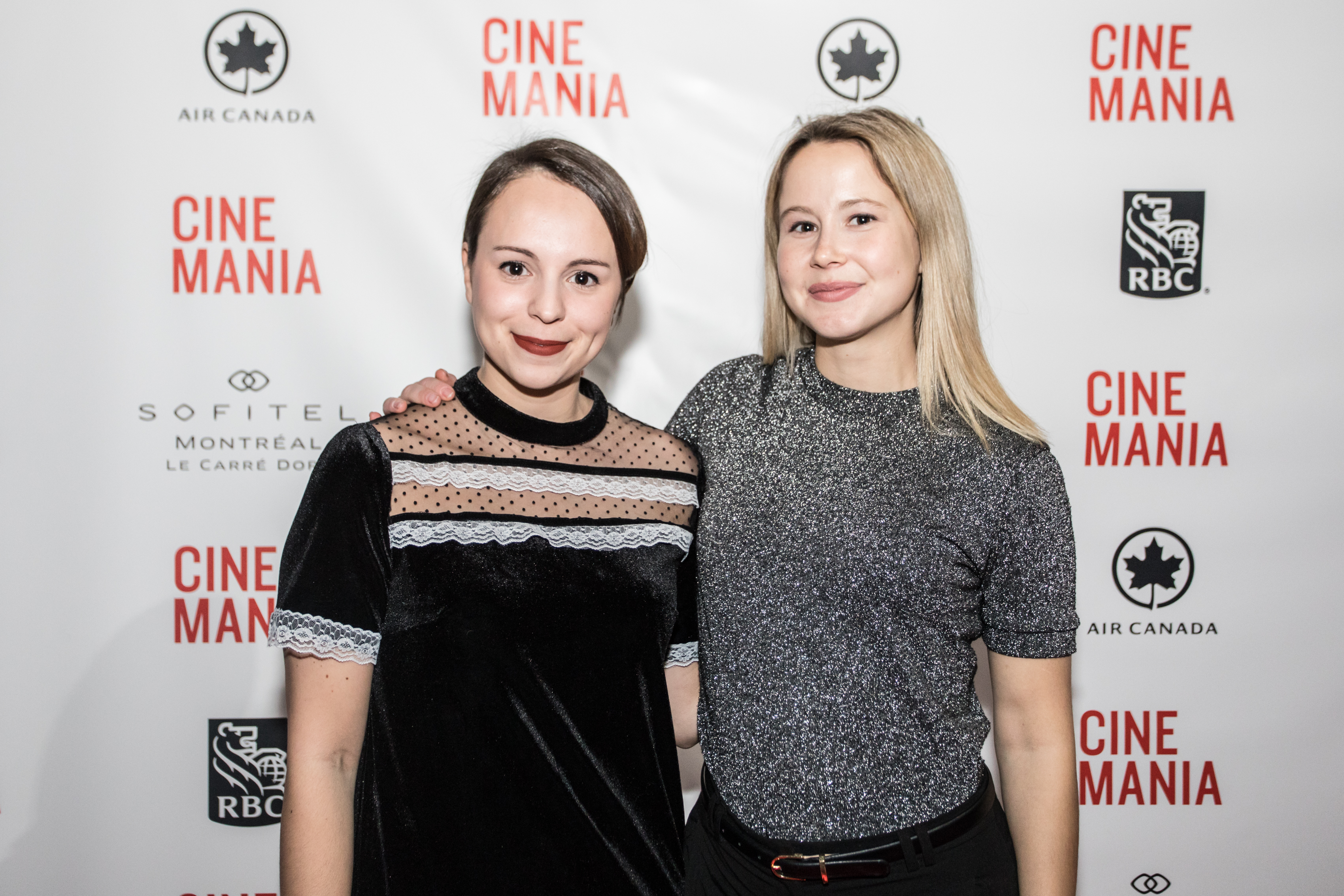 The film TADOUSSAC by Martin Laroche had its Montréal premiere yesterday night at CINEMANIA: the director and his cast - Isabelle Blais, Camille Mongeau and Juliette Gossellin - all attended the screening at the Imperial Cinema. This intimate drama that focuses on a young woman’s search for her unknown birth mother, received recognition at the Namur Francophone Film Festival (in Belgium) at which Québec actress Camille Mongeau was awarded the Prix Bayard for Best Actress.

Chloé, 18 years-old, suddenly abandons her Montreal apartment in mid-winter and hitchhikes to the small Quebec village of Tadoussac. Hiding her true identity, she hopes to find her mother who abandoned her at birth. Chloé is going through a tough period in her life -- will she dare to tell her mother the truth and risk rejection again?

Director Martin Laroche (FAIR SEX - 2013), believes that the feminist struggle for equality is far from over. His powerful film tackles the difficulties faced by women and the challenges of being a caring mother.