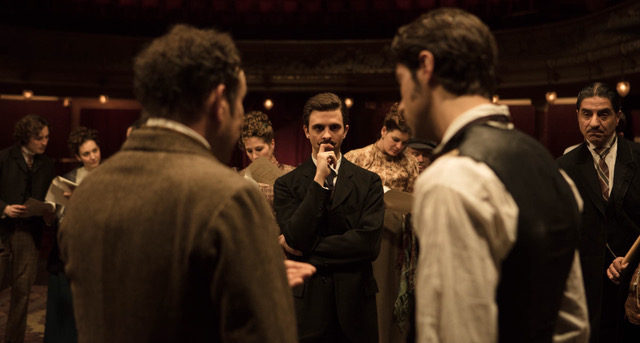 CINEMANIA Film Festival is pleased to announce the November 11th screening of the Closing Film of its 24th Edition, the historical drama EDMOND by Alexis Michalik. The film traces the challenges faced by Edmond Rostand, the creator of the theatrical sensation Cyrano de Bergerac. Thomas Solivérès, who portrays Edmond Rostand on-screen, will be a guest at the Festival from November 8th to 11th. 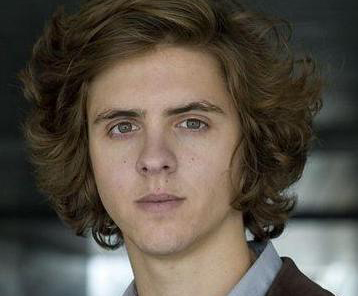 December 1897, Paris. Playwright Edmond Rostand, not yet 30, already has 2 kids and is stressed “to-the-max”. He hasn’t written a word in 2 years! Desperate, he propositions the great theatrical actor Benoit Constant-Coquelin to appear in his next production, a heroic comedy for the stage in time for the year-end holidays. The only problem...it hasn’t been written yet! In the midst of a chaotic life filled with capricious actors & actresses, a jealous wife, demanding producers, his best friend’s convoluted love life, and a general lack of enthusiasm for his new play, Edmond sits down to write. But all he can thus far commit to paper is the title, “Cyrano de Bergerac”...

Although the screenplay was originally for cinema, EDMOND first appeared as a successful stage production in 2017, achieving both audience and critical acclaim with no less than 5 Prix Molieres to its credit. In the film version, in addition to starring Thomas Solivérès, director Michalik cast Olivier Gourmet, Tom Leeb, Igor Gotesman, Mathilde Seigner and Clémentine Célarié, among others. EDMOND premiered at the Angoulême Francophone Film Festival and is distributed in Quebec by AZ Films – it opens on commercial screens on January 9, 2019. GAUMONT Productions handles international distribution. 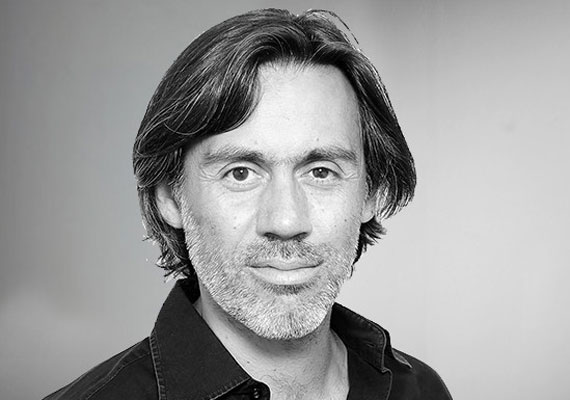 Set in the 18th century, it’s a story of love and revenge between a beautiful widow and a lascivious marquis, adapted from Diderot’s “Jacques le Fataliste et son maitre”. MADEMOISELLE DE JONCQUIÈRES is distributed in Quebec by K-Films Amerique and opens in cinemas on November 9, 2018. 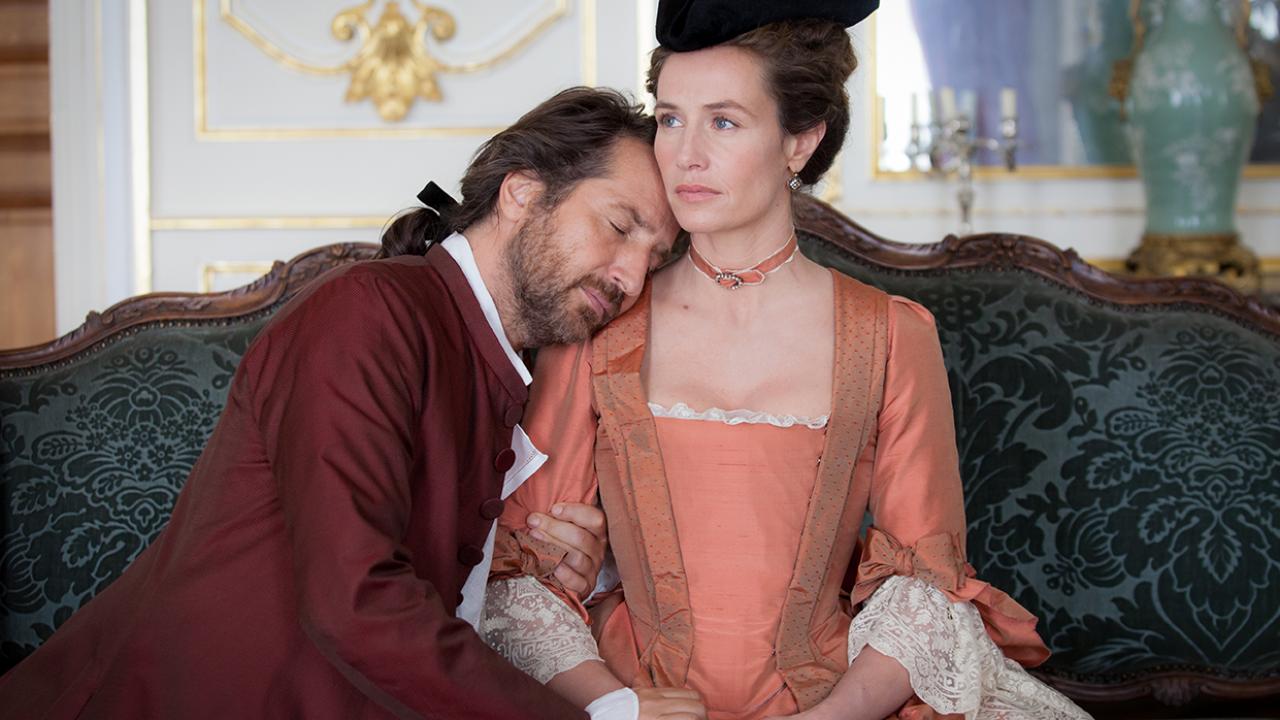 The Closing Night is made possible by