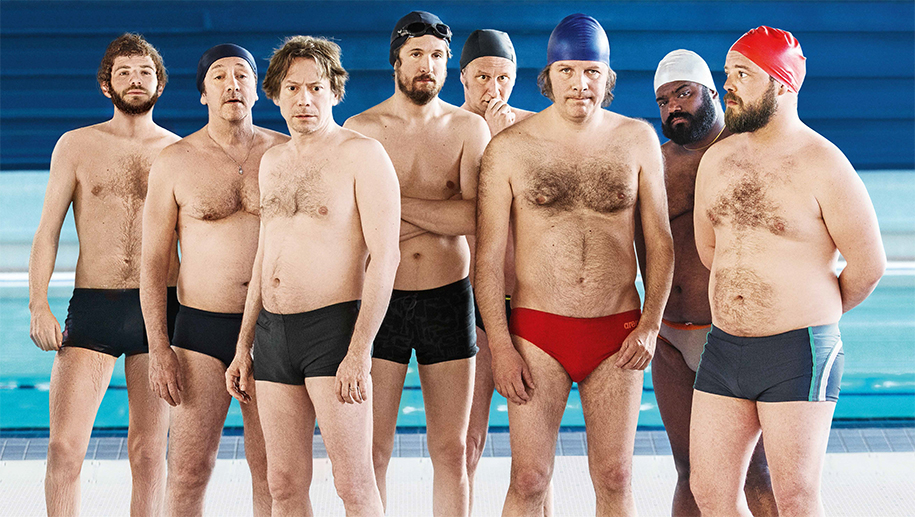 CINEMANIA Film Festival is pleased to announce a "special event" premiere of the film “LE GRAND BAIN” at the the MAA Sports Centre swimming pool (2070 rue Peel, Montreal H3A1W6) on November 5, 2018, at 6:30PM. Director Gilles Lellouche will be present as well as many invited guests (limited seating).

Bertrand, Marcus, Simon, Laurent, and Thierry et al, are in training at the municipal swimming pool under the rigorous coaching of Delphine, a former swim champ. Together, these guys feel liberated and productive. They expend all their energy in a discipline normally associated with female athletes – synchronized swimming. Yes, it’s an unusual concept, but the whole idea is to challenge themselves and give their lives greater meaning...

The event is presented in collaboration with MK2 | MILE END as well as the new TV channel in Quebec, STUDIOCANAL. Tickets go on sale on October 23rd at the same time as CINEMANIA unveils its complete Festival program. A second screening at the Imperial Cinema takes place on November 8th at 5:30PM, introduced in person by director Gilles Lellouche who assembled a star-studded cast including Mathieu Amalric, Guillaume Canet, Benoit Poelvoorde, Philippe Katerine, Jean-Hughes Anglade, Virginie Efira, Leila Bekhti and Alban Ivanov. LE GRAND BAIN is distributed in Quebec by MK2 | MILE END and will appear on local screens on November 9th.