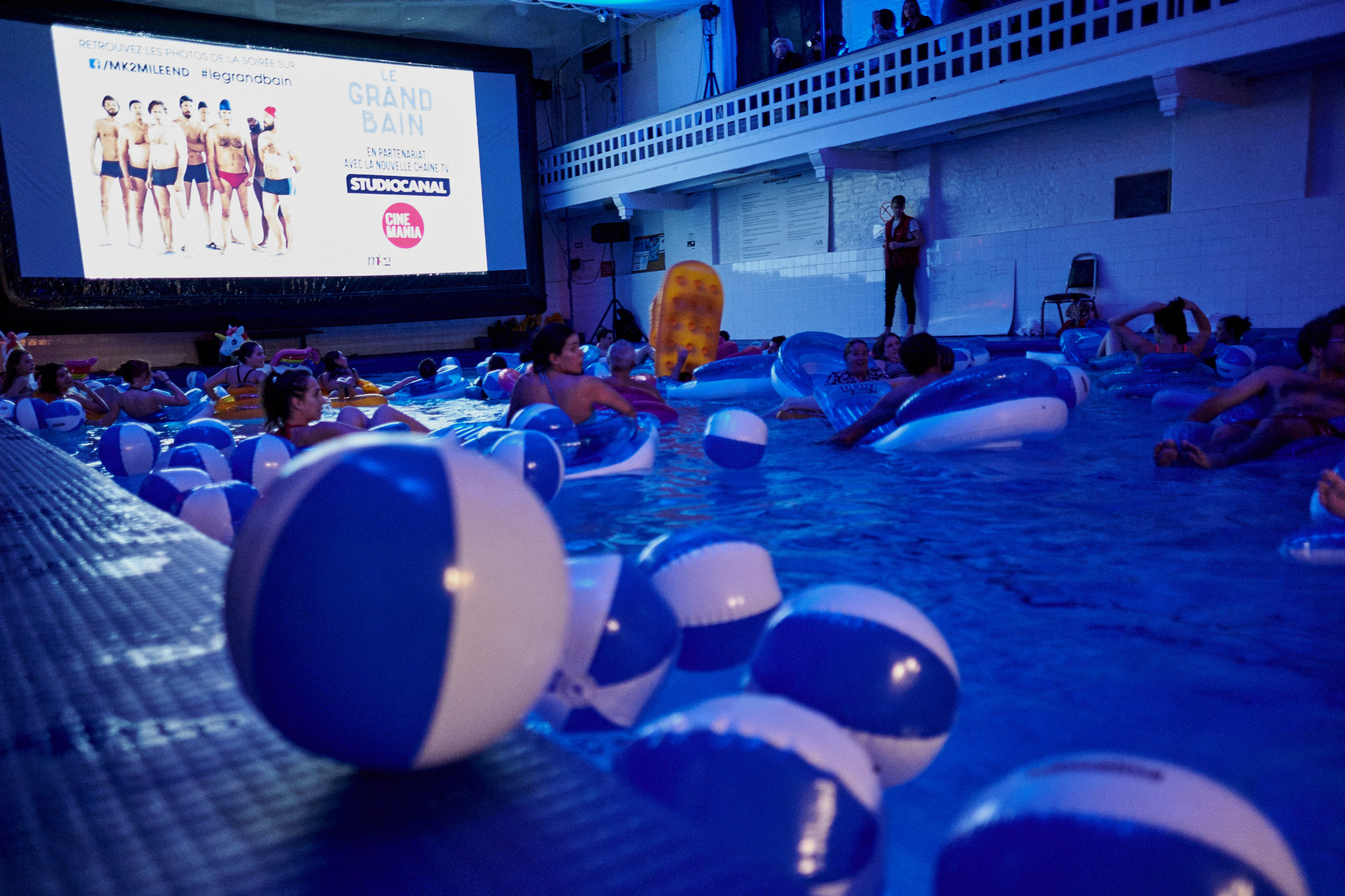 The official North-american premiere of the film LE GRAND BAIN was organized yersterday evening at the the MMA Sports Centre swimming pool! Director Gilles Lellouche himself was present as well as many invited guests. A very special, successful and fun event.

The screening was co-organized with MK2 | MILE END in collaboration with the new TV channel in Canada, STUDIOCANAL. 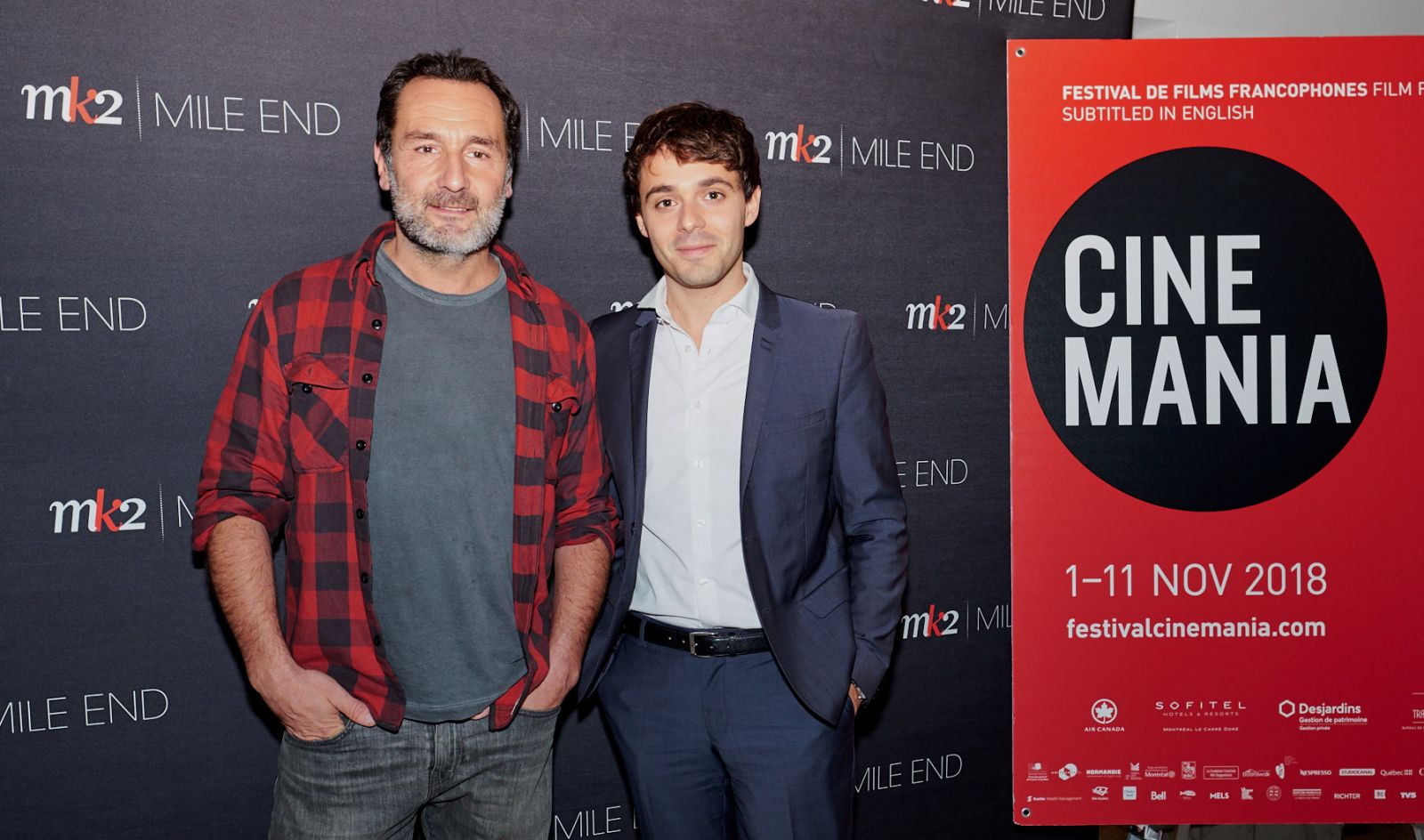 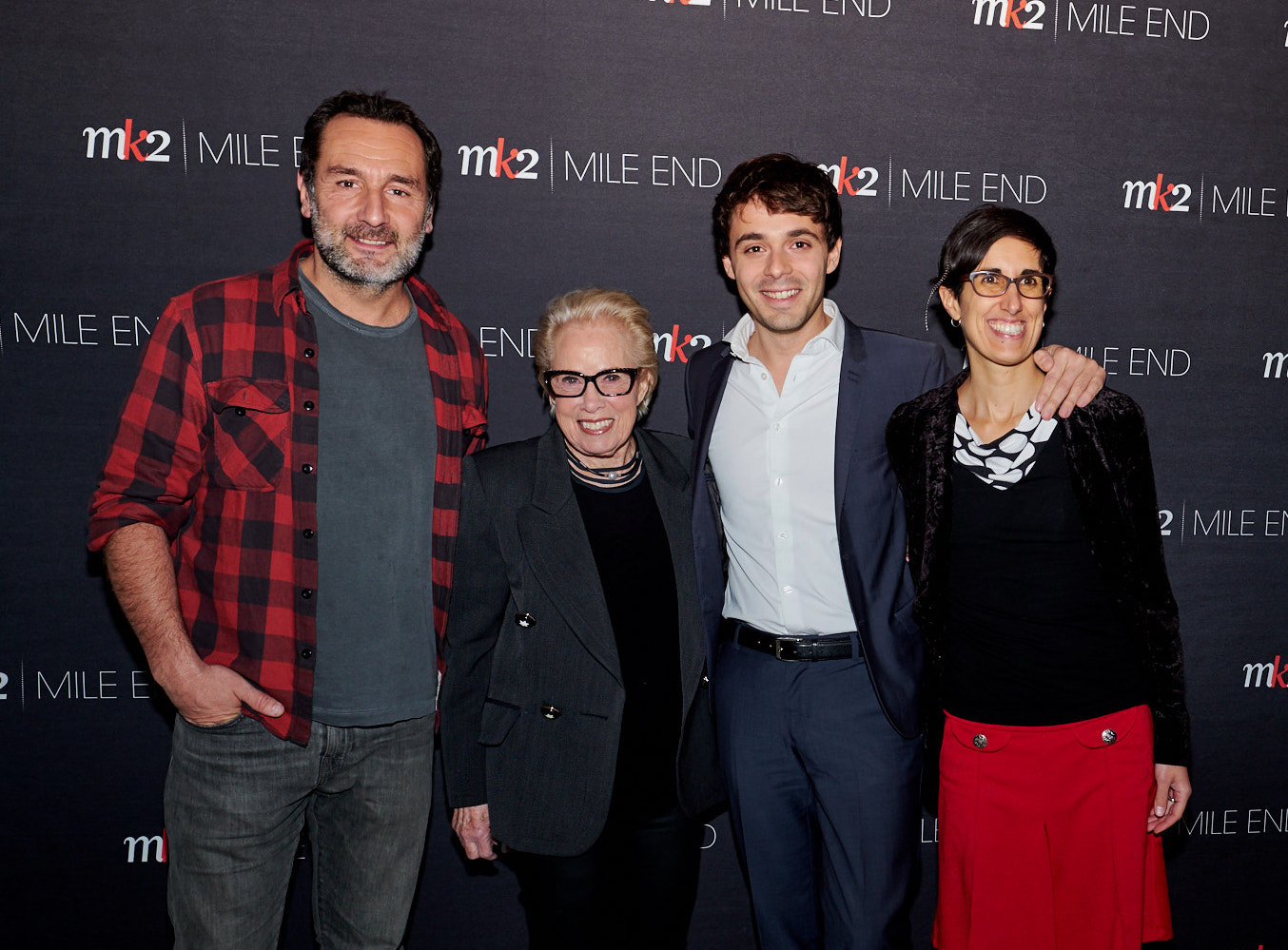 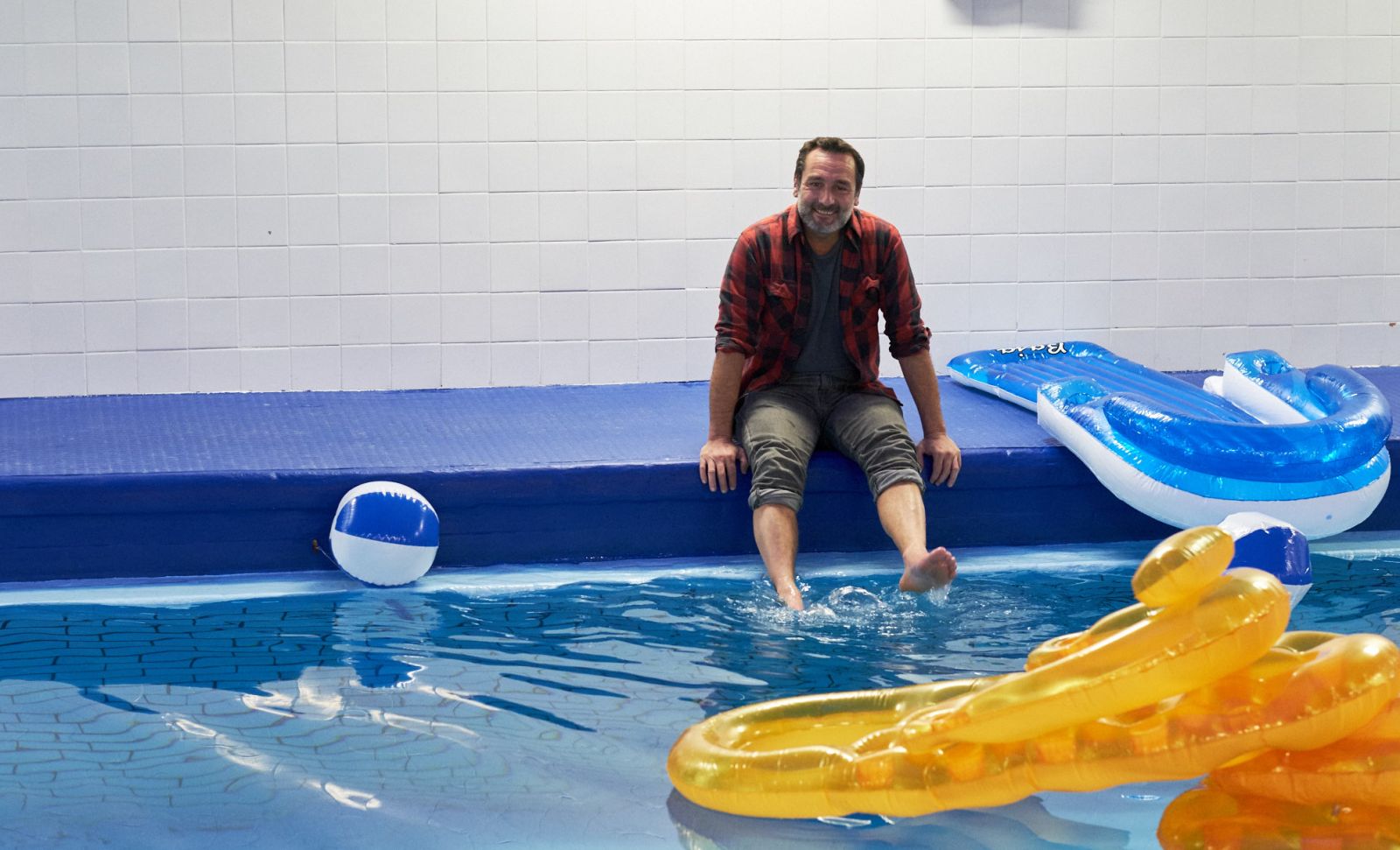 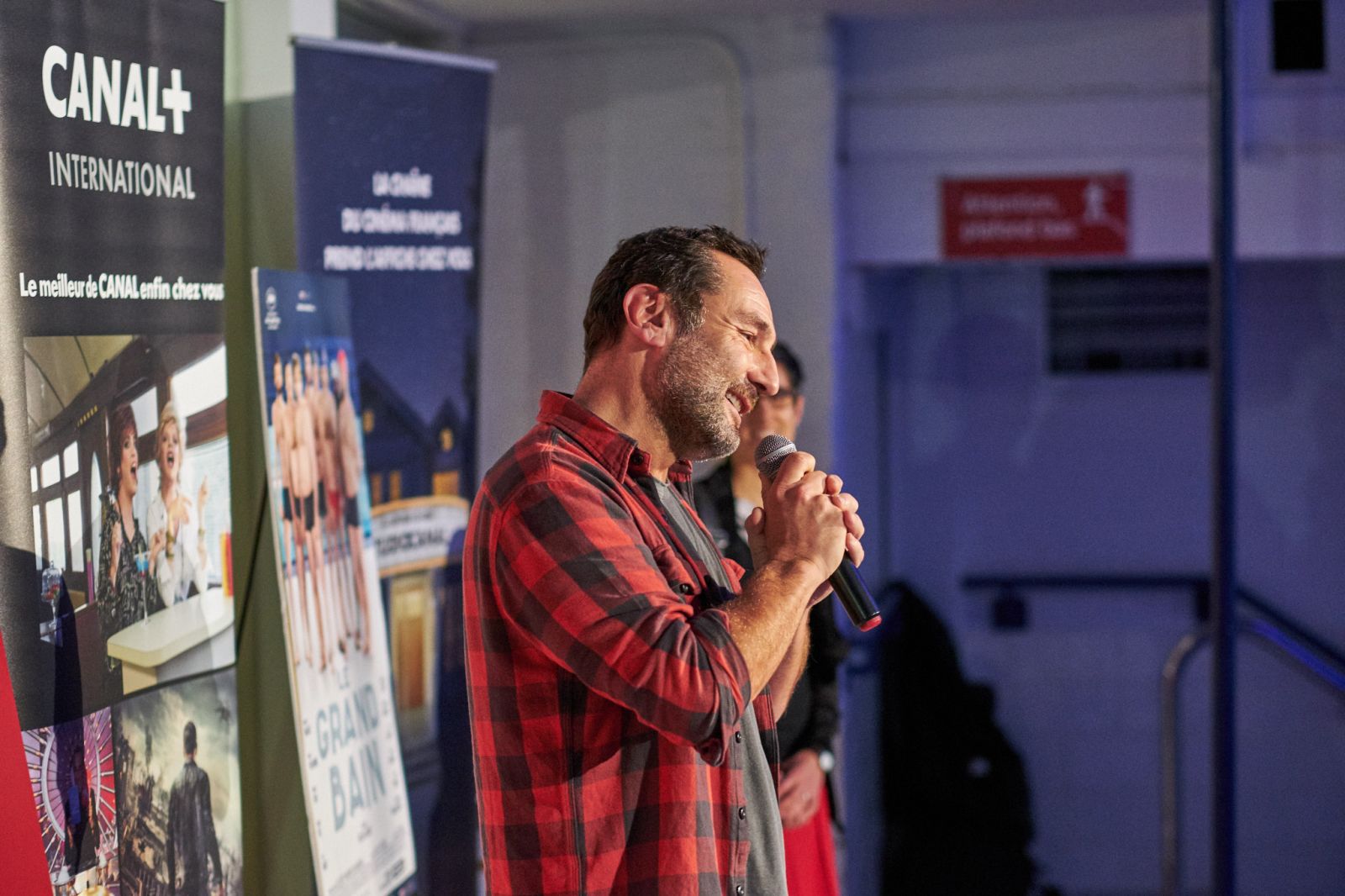 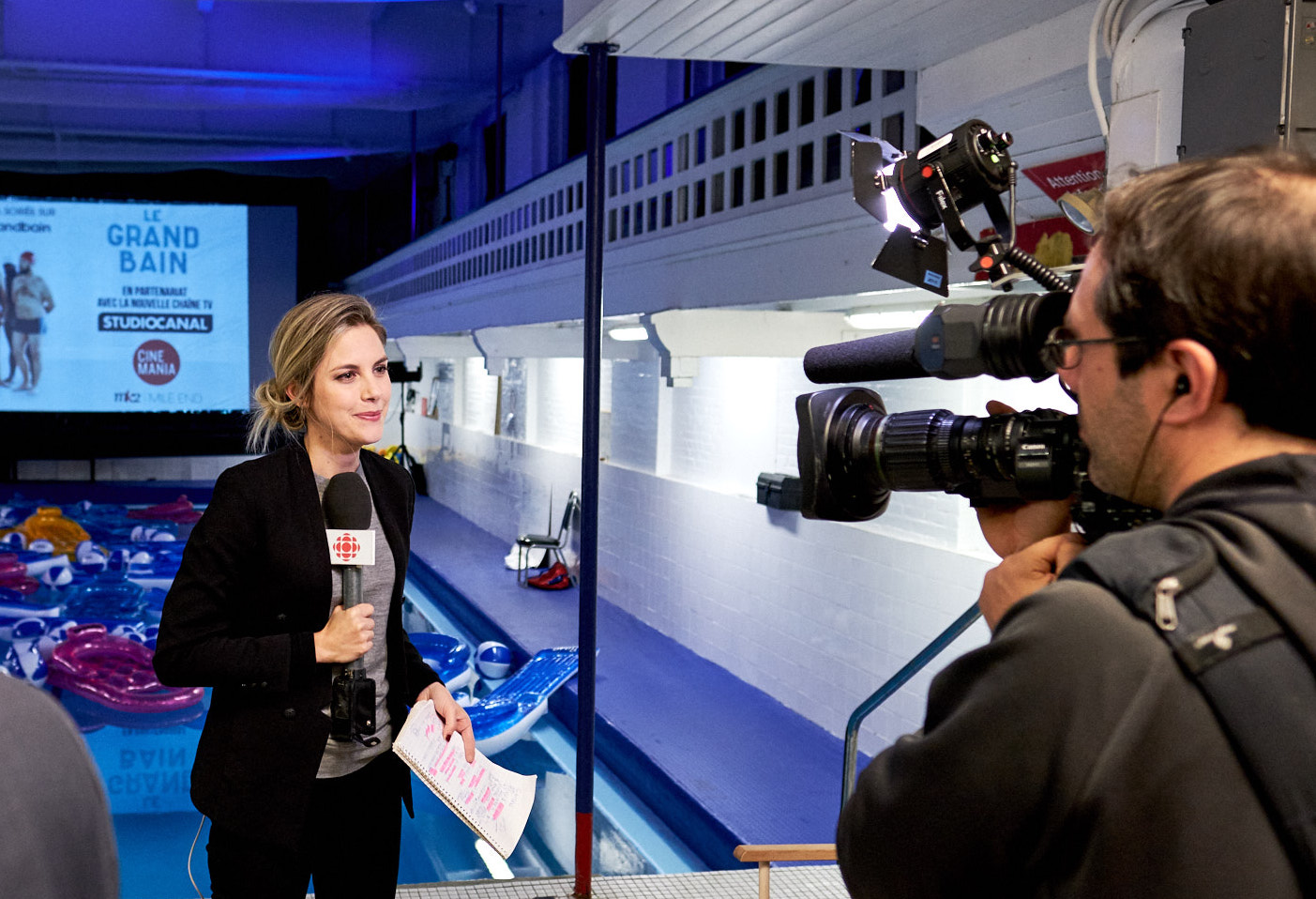 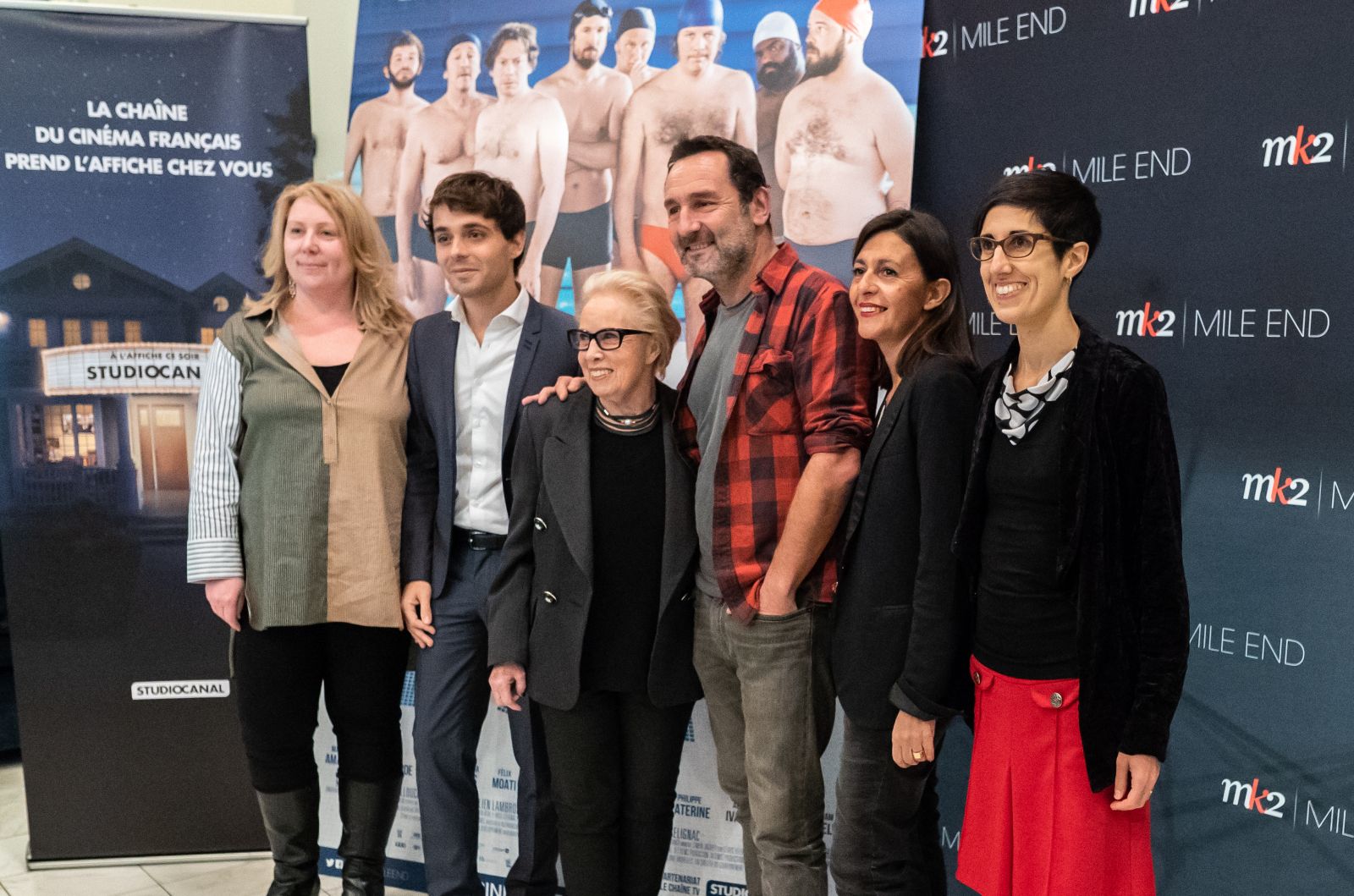 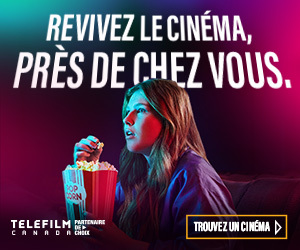