"NON-FICTION" AS OPENING FILM OF CINEMANIA ! 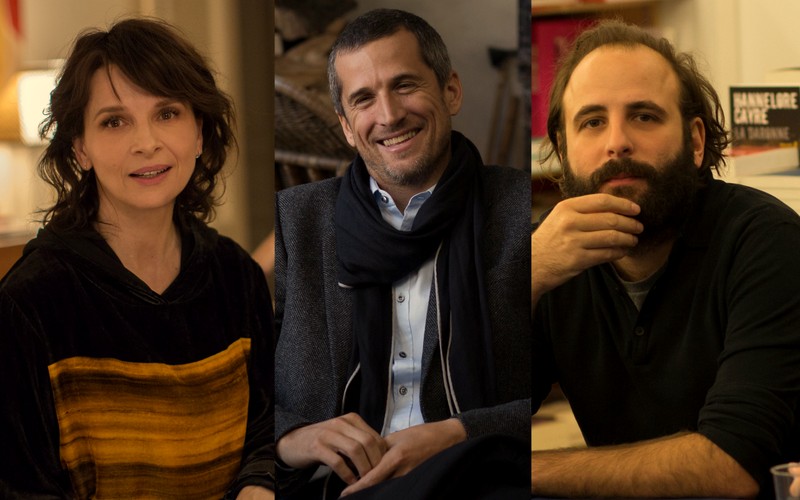 CINEMANIA is pleased to announce that Olivier Assayas’ latest film, DOUBLES VIES (NON-FICTION), is the Opening Film of the Festival on Thursday evening, November 1st at the Imperial Cinema. The film was selected at the prestigious upcoming Mostra Venice Film Festival as well at TIFF (Toronto International Film Festival) next month. Renowned director Assayas again features Juliette Binoche in a starring role as he did in CLOUDS OF SILS MARIA -  also starring are Guillaume Canet and Vincent Macaigne.

Alain and Leonard, writer and editor, have not kept up with new trends in book publishing. They don’t listen to advice from their wives and they continue to struggle to de-code the new world of publishing in which they find themselves.

DOUBLES VIES (NON-FICTION) is distributed in Canada by Axia Films.