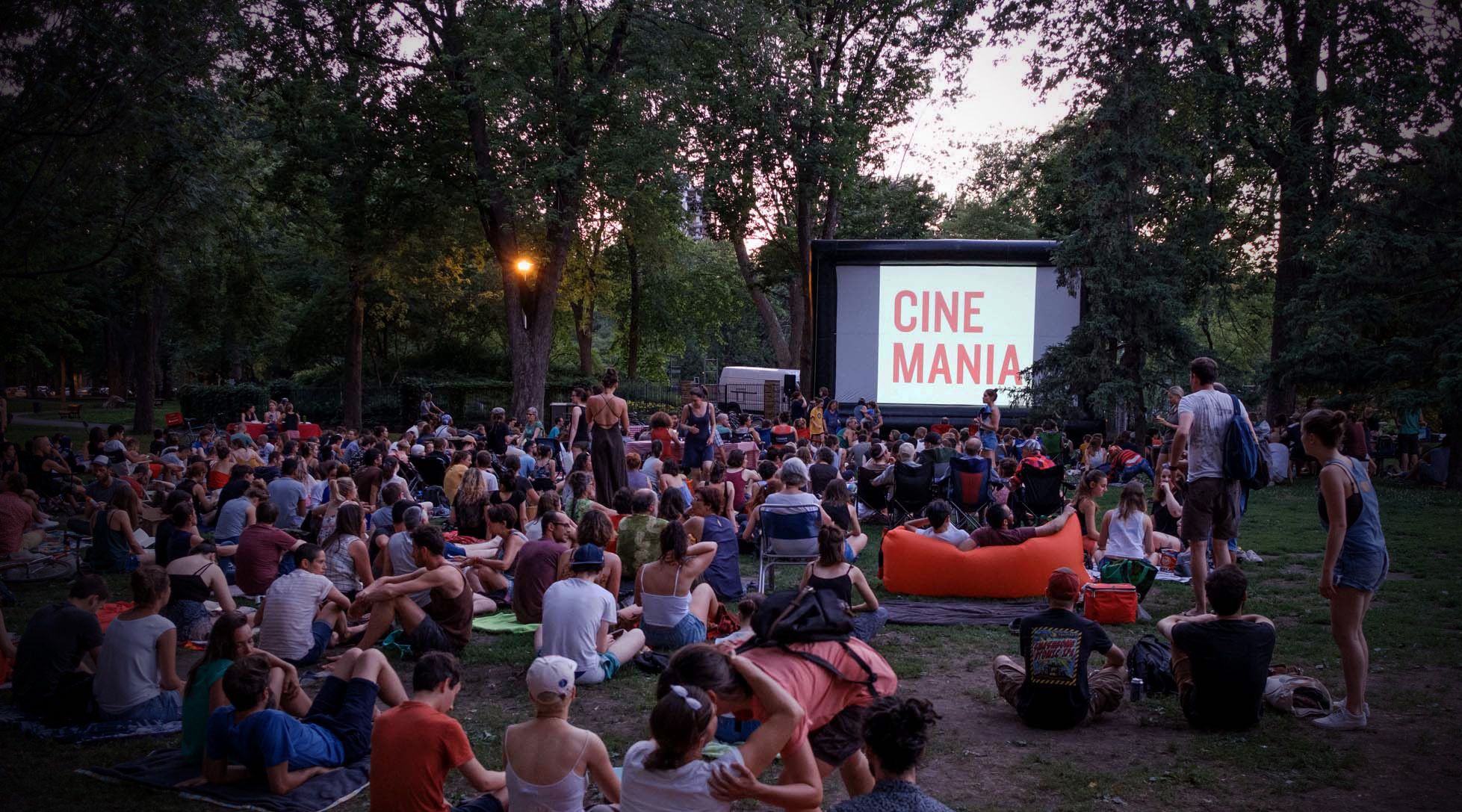 CINEMANIA Film Festival is pleased to announce the films programmed in its annual summer series, free entry for all films from July 4th to August 18th, 2019. The popular outdoor event features acclaimed films that premiered on the CINEMANIA Festival screens in its most recent edition, all presented in their original French-language versions with English sub-titles – a total of 7 screenings in 6 Montreal venues, in partnership with CONSEIL DES ARTS DE MONTRÉAL en tournée and television chains STUDIOCANAL and CANAL + INTERNATIONAL. 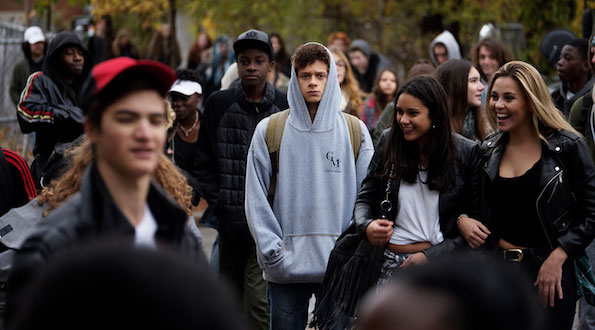 Adapted from the eponymous novel by Biz of the group Loco Locass, is the story of Steeve Simard (Levi Doré), a fairly solitary fifth-year high school student. One day, during Phys-Ed class, he accomplishes a difficult challenge, thereby attracting the attention of Véronique (Lili-Ann de Francesco), the most beautiful girl at school. The situation provokes the anger of Giroux (Karl Walcott), quarterback of the school football team, the Spartiates. Steeve is in a delicate position: how to deal with a dangerous adversary without creating a rift with the attractive girl who has at long last engaged him in conversation? His life will forever change...
In partnership with Conseil des Arts de Montréal 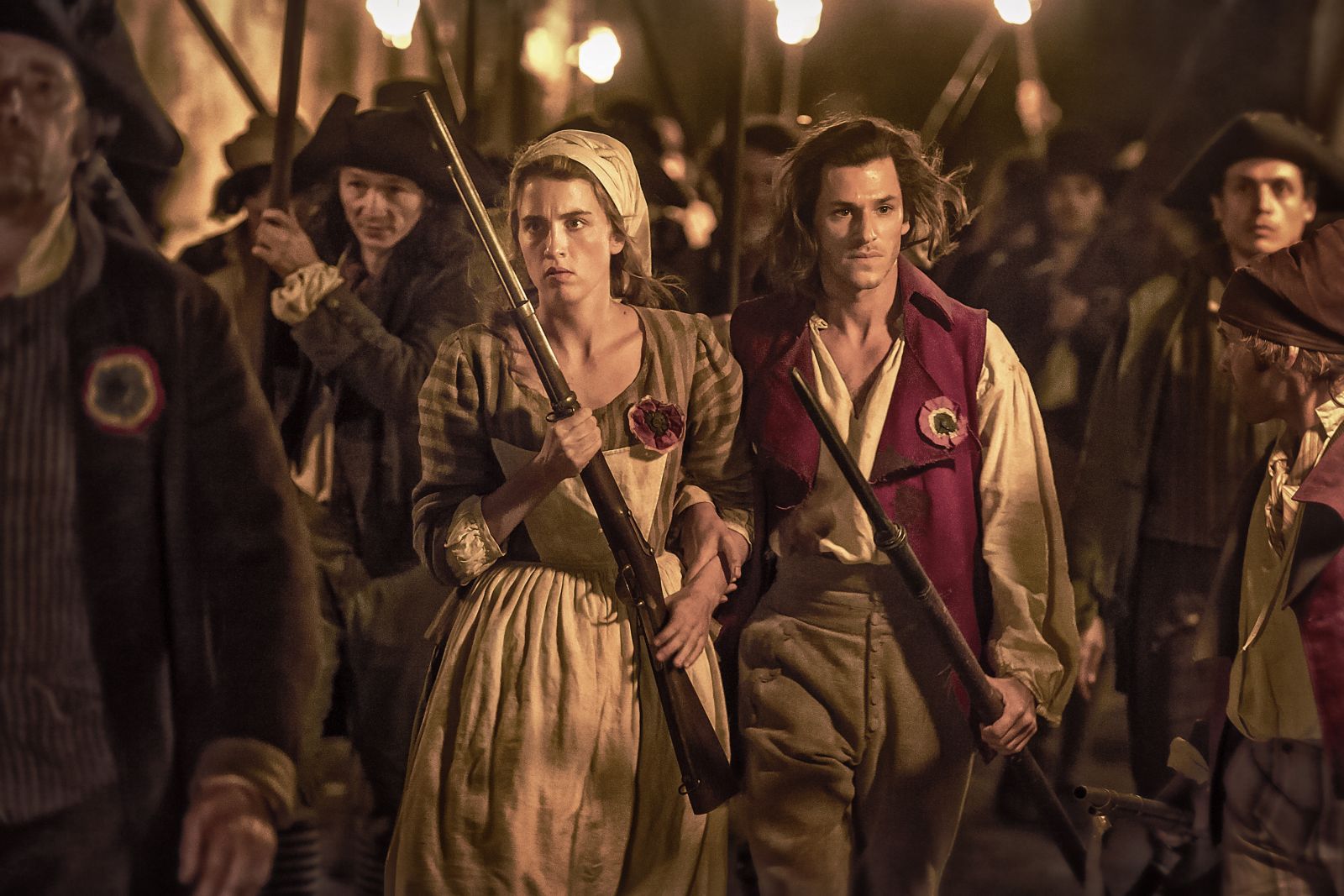 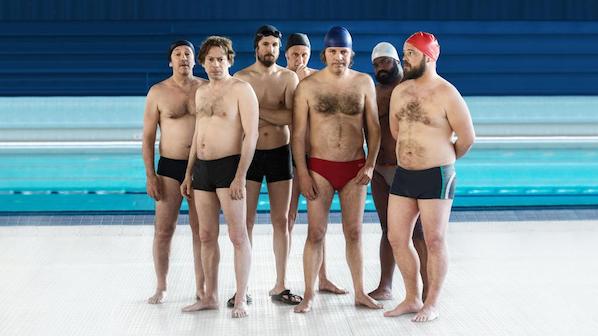 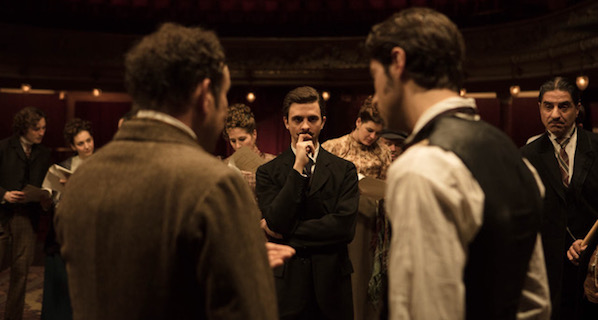 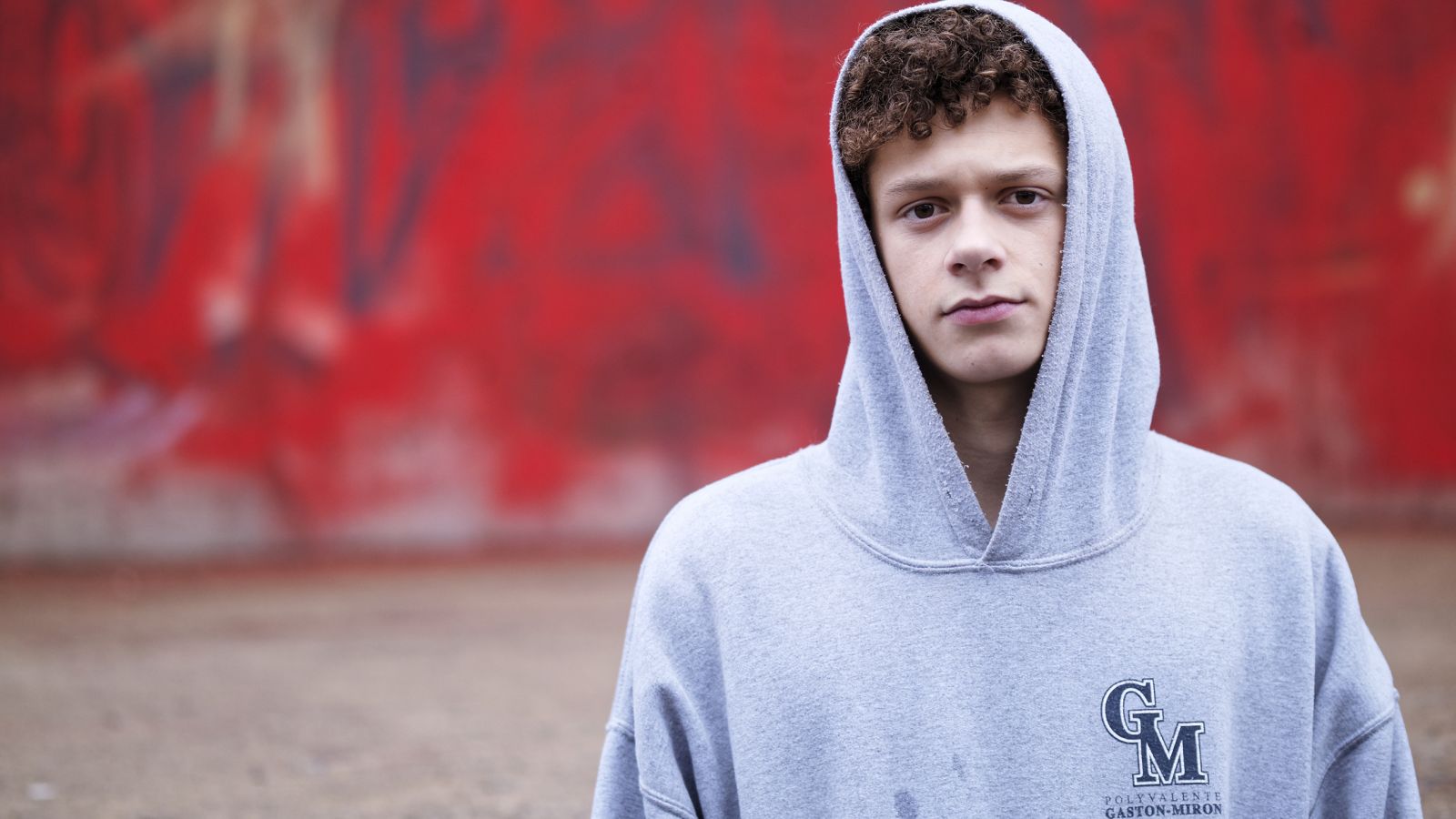 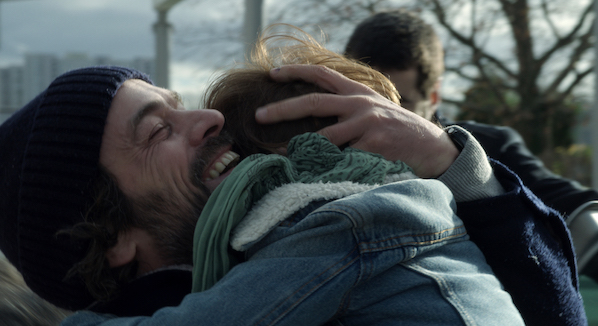 Belgian director Guillaume Senez (CINEMANIA 2018 guest), paints a portrait of a lone man (Romain Duris), struggling to maintain a balance between his professional life and raising and educating his children, while also enjoying a bit of a love-life. With tenderness and humanity, Senez brings us the personal story of a decent man coping with new and challenging responsibilities after his wife walks-out of his life – its a normal life interposed with moments of intense and realistic drama.
In partnership with Conseil des Arts de Montréal 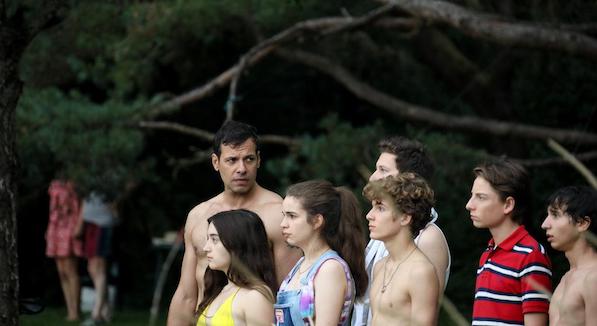 Pierre Hoffman (Laurent Lafitte, CINEMANIA 2018 guest), accepts a position as a professor at the prestigious College de Saint Joseph. He quickly becomes aware that something serious is amiss with his entire class of adolescent students -  their behaviour is hostile and they all appear to have violent impulses. Is that because their previous professor committed suicide by jumping out the window? Or is it because his students are an impenetrable group of intellectual over-achievers? Pierre’s curiosity becomes obsessional as he searches to discover the secret of the students’ bizarre behaviour...
In partnership with Village Au-Pied-Du-Courant