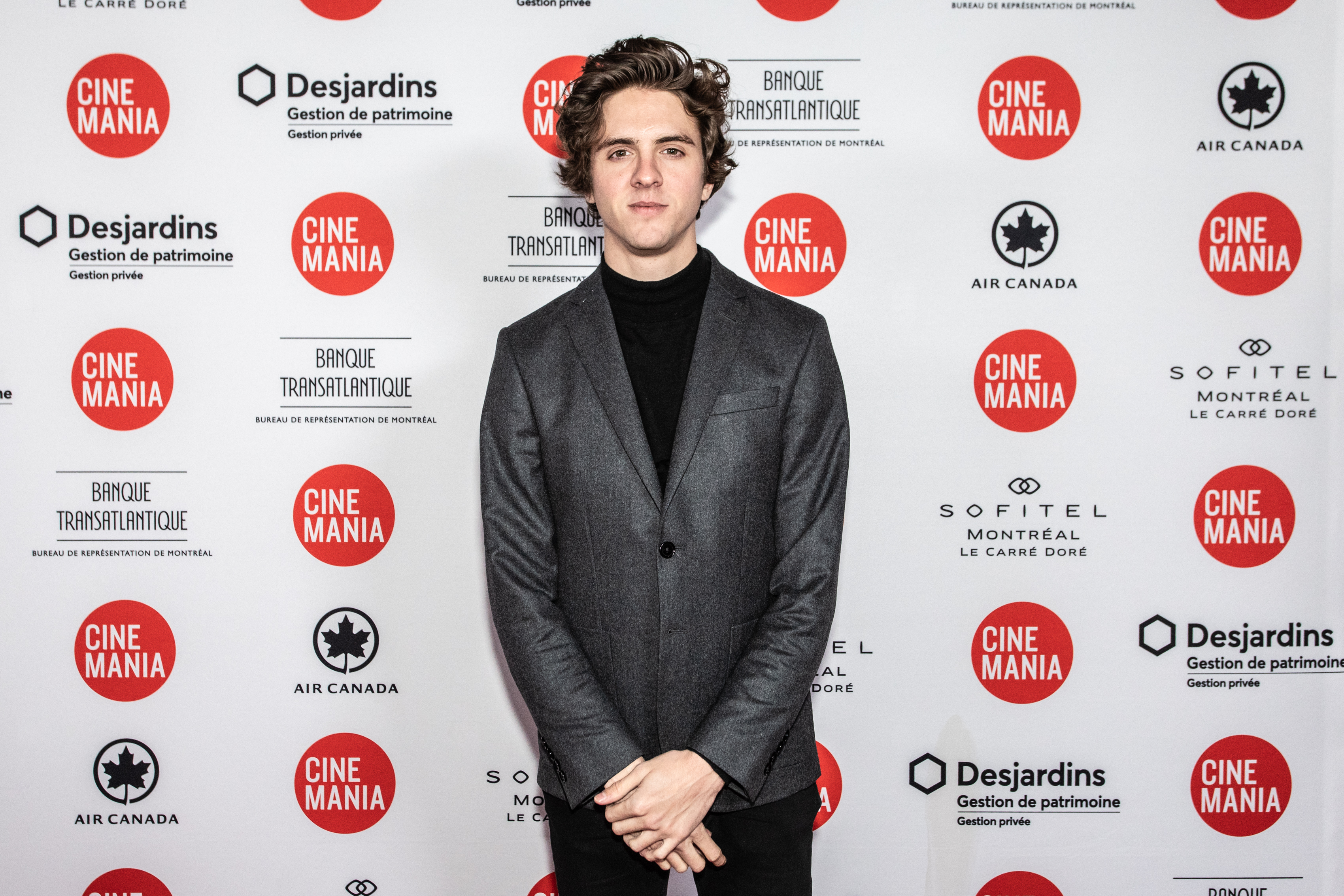 The historical drama EDMOND directed by Alexis Michalik is now available in cinemas accross the province of Quebec! The film traces the challenges faced by Edmond Rostand, the creator of the theatrical sensation Cyrano de Bergerac. Young 28 year old actor Thomas Solivérès, who portrays Edmond Rostand on-screen, was a guest at the CINEMANIA last november.

EDMOND was the closing film of the Festival thanks to the support of Banque Transatlantique & Desjardins Private Wealth Management.

What is the film about?
December 1897, Paris. Playwright Edmond Rostand, not yet 30, already has 2 kids and is stressed “to-the-max”. He hasn’t written a word in 2 years! Desperate, he propositions the great theatrical actor Benoit Constant-Coquelin to appear in his next production, a heroic comedy for the stage in time for the year-end holidays. The only problem...it hasn’t been written yet! In the midst of a chaotic life filled with capricious actors & actresses, a jealous wife, demanding producers, his best friend’s convoluted love life, and a general lack of enthusiasm for his new play, Edmond sits down to write. But all he can thus far commit to paper is the title, “Cyrano de Bergerac”...

Although the screenplay was originally for cinema, EDMOND first appeared as a successful stage production in 2017, achieving both audience and critical acclaim with no less than 5 Prix Molieres to its credit. In the film version, in addition to starring Thomas Solivérès, director Michalik cast Olivier Gourmet (2018 CINEMANIA's guest of honor), Tom Leeb, Igor Gotesman, Mathilde Seigner and Clémentine Célarié, among others. 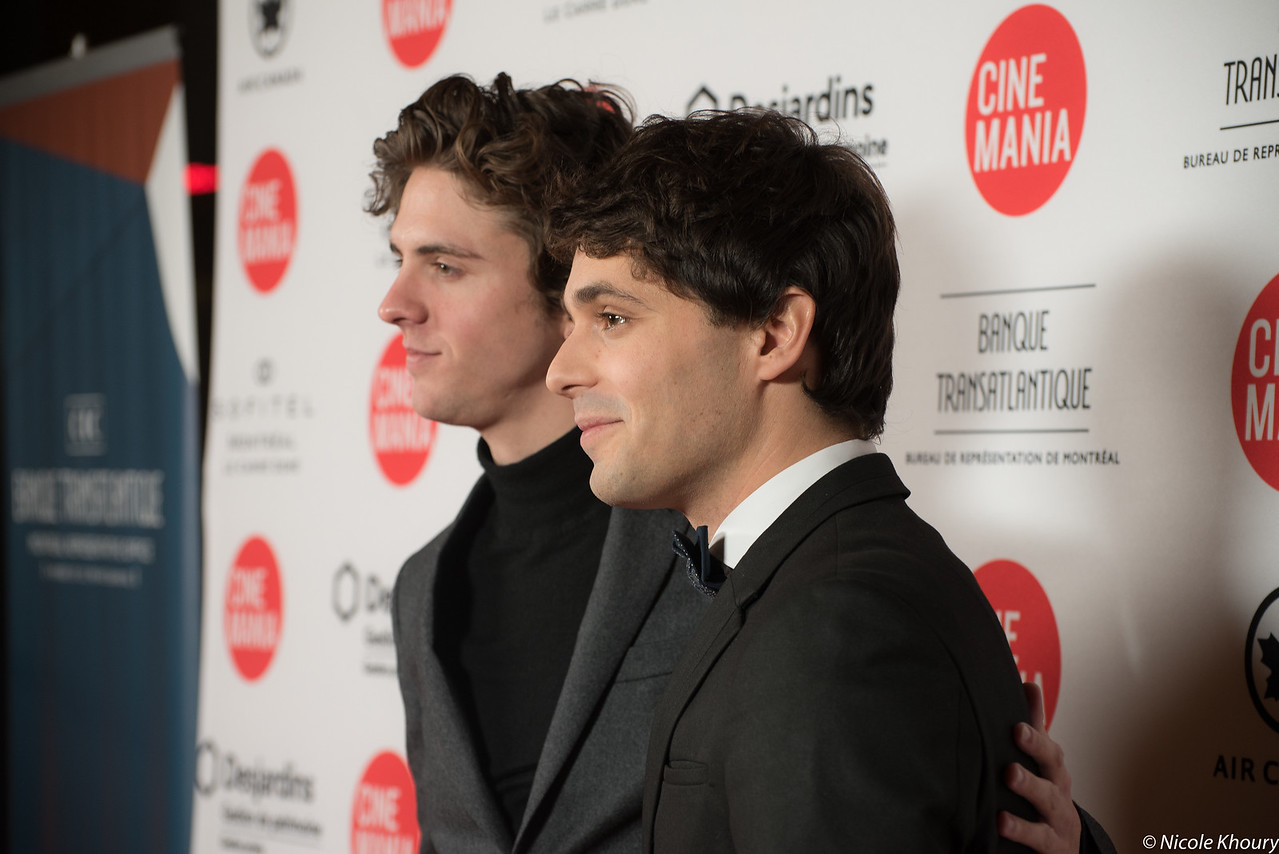 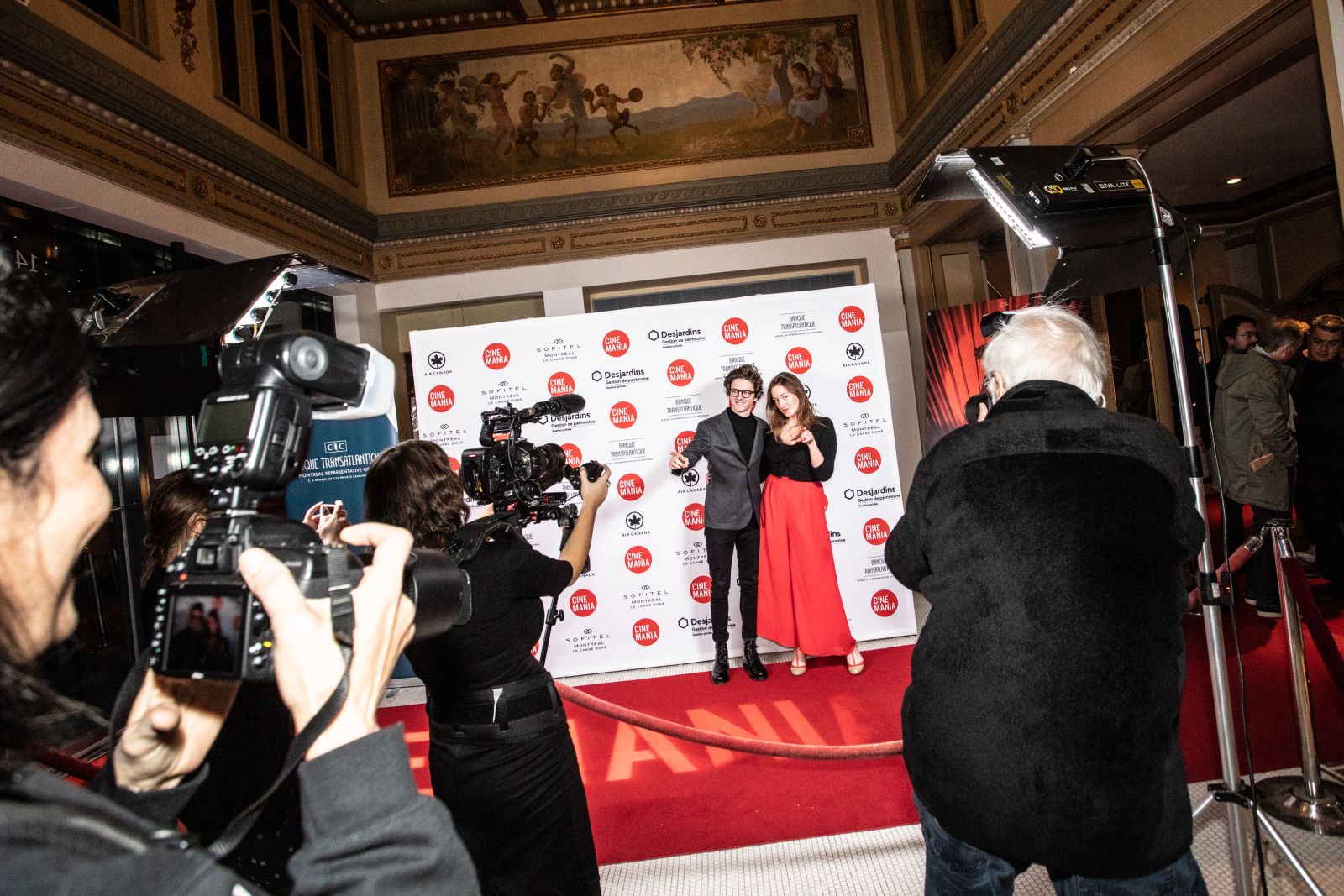 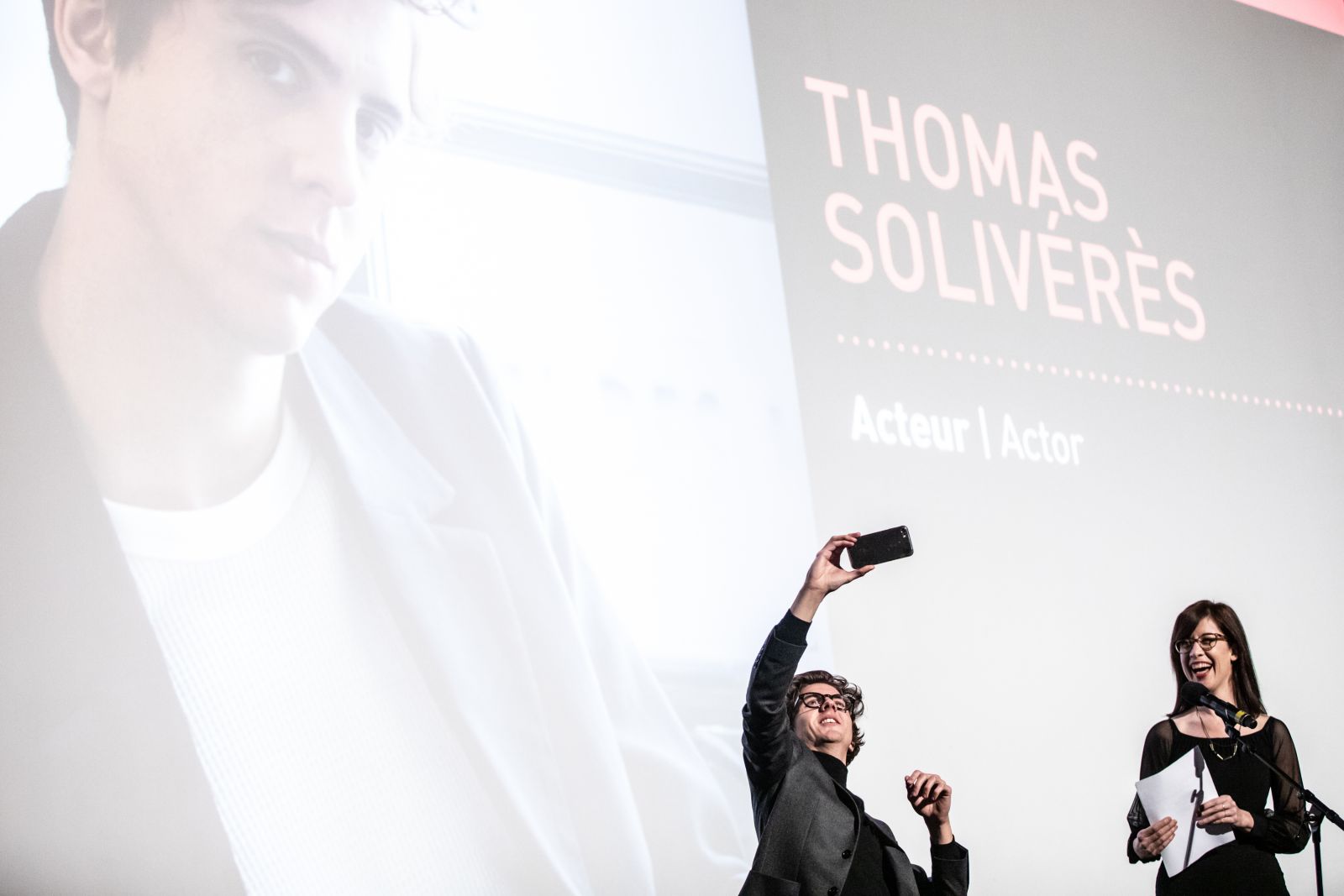 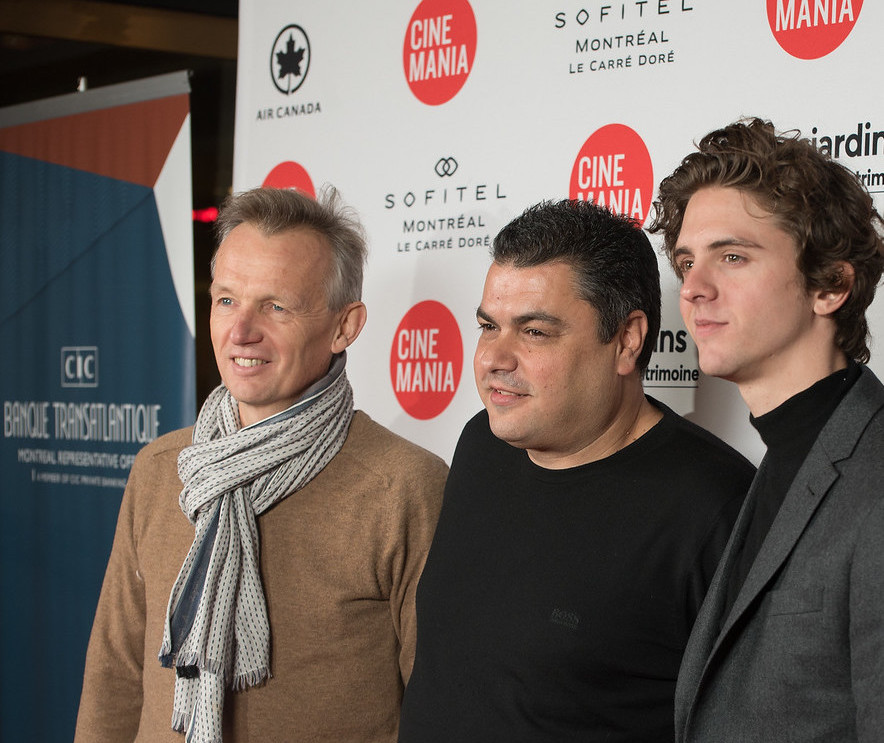