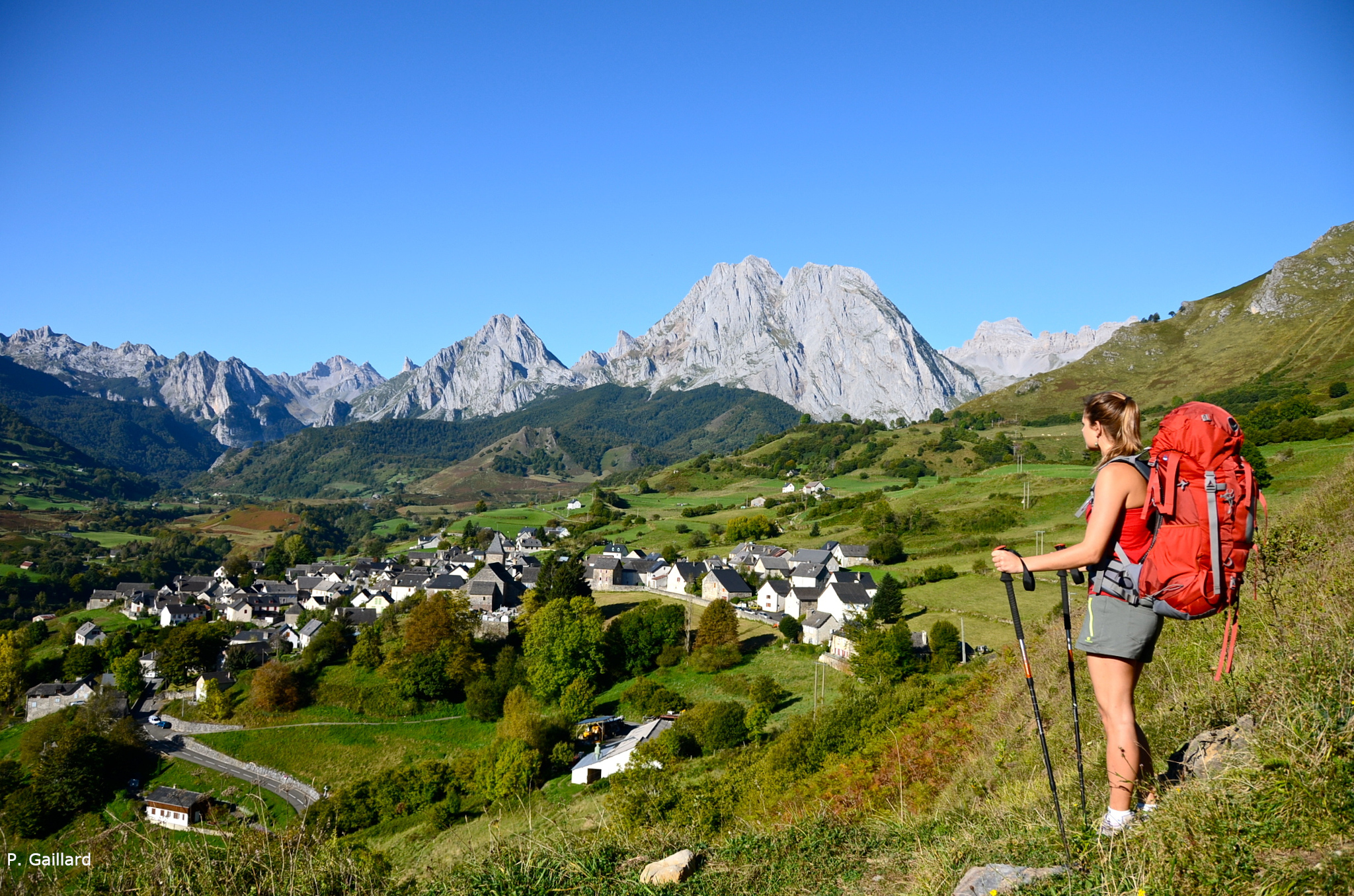 In 2019, CINEMANIA celebrates a French region that has had a special relationship with Quebec for more than 300 years: Nouvelle-Aquitaine !
Nouvelle-Aquitaine and its gastronomic delights is a region endowed with a rich history and culture. Bordeaux, the Dordogne Valley, Biarritz-Pays basque, Cognac… So many destinations to discover in the region Nouvelle-Aquitaine!
It’s also a favourite choice for on-location filmmaking and many events such as the prestigious Angoulême Francophone Film Festival and St-Jean-de-Luz International Film Festival.

In November, CINEMANIA, with AIR CANADA, CROISI EUROPE, LA RÉGION NOUVELLE-AQUITAINE and RAIL EUROPE, will launch an exceptional contest.
To win: a cruise for 2 in Nouvelle-Aquitaine including your round-trip airline ticket ! 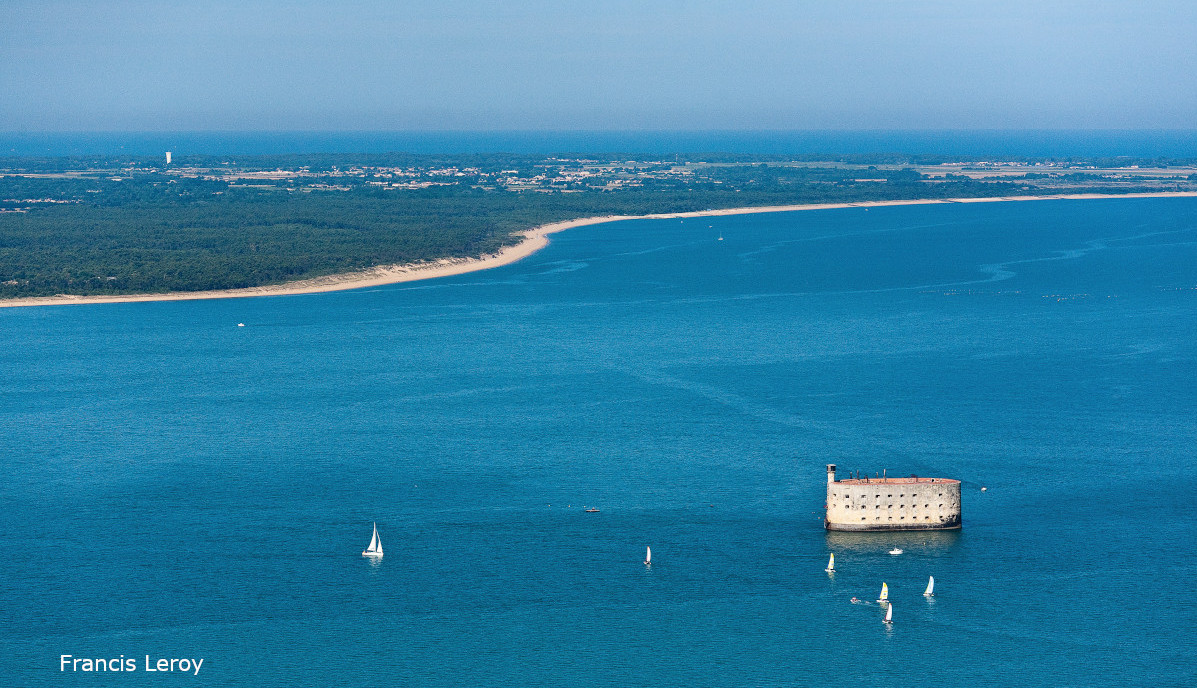 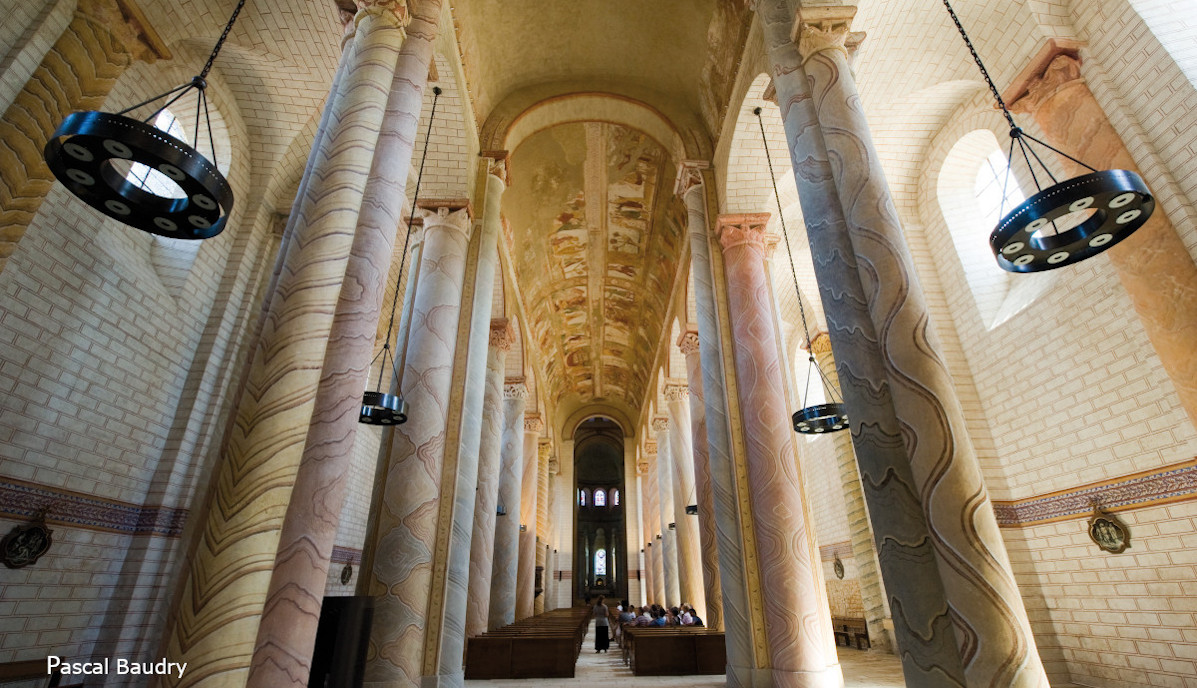 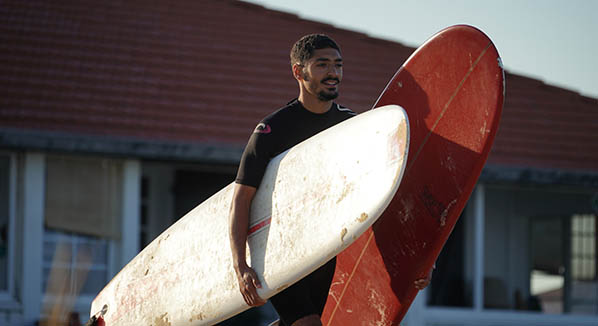 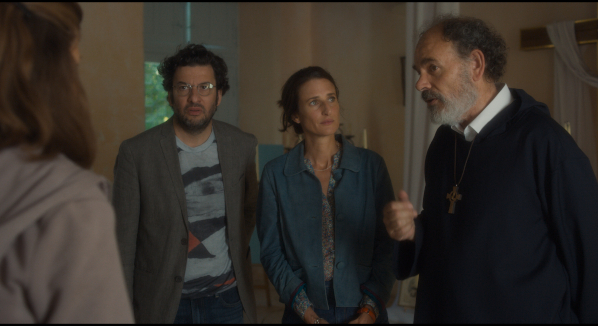 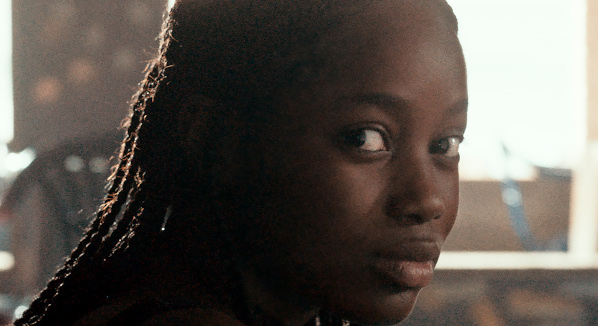 Contest made possible by :