LUXEMBOURG, COUNTRY OF HONOR OF THE 28th EDITION 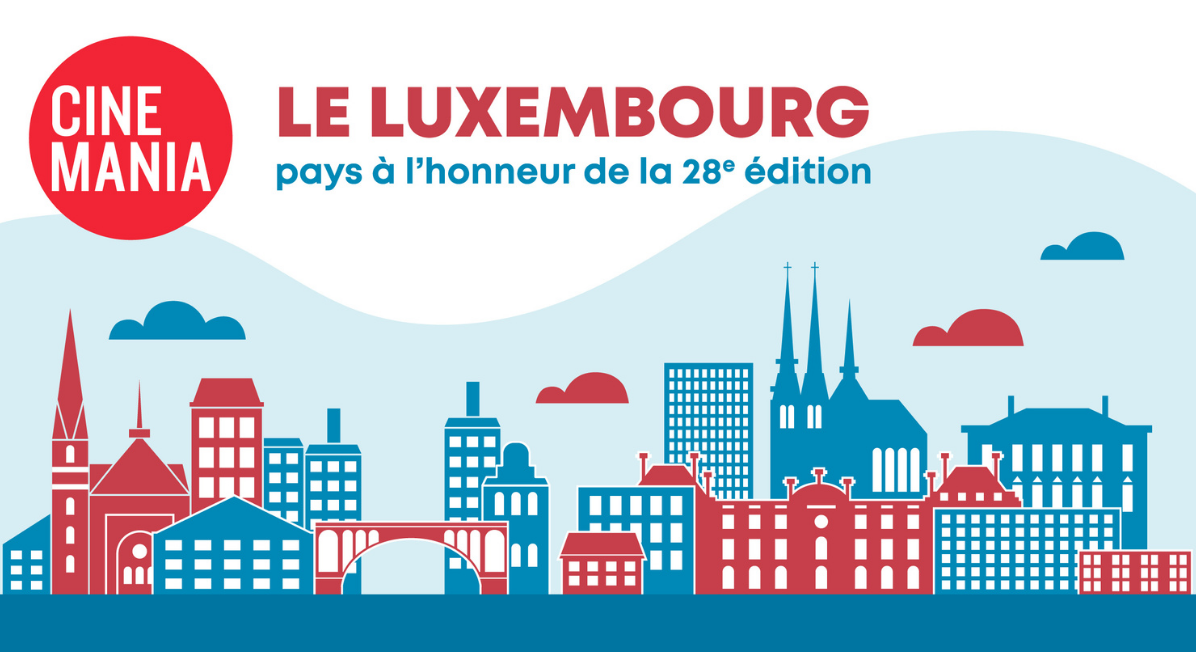 CINEMANIA renews the tradition of the French-speaking country in the spotlight: this year it will be Luxembourg and its artisans in the fields of cinema, television, virtual reality, documentary and animation that will be celebrated at the beginning of the 28th edition. On this occasion, a large delegation of producers, filmmakers and institutional representatives will make the trip. Among them, we can already mention the confirmed presence of producers Claude Waringo, Jani Thiltges and Bernard Michaux, co-founders of Samsa Films, a pioneering production company in the country with a strong French-speaking expertise (at the origin of the Netflix series Capitani), as well as documentary filmmaker and photographer Fabrizio Maltese (California Dreaming, I Fiori Persi, L'Invitation) and Alexis Juncosa, Artistic Director of the Luxembourg City Film Festival. Many other guests will be announced in the coming months.


©Gauthier Aboudaram
​
"Links between Quebec and Luxembourg began in audiovisual production more than 30 years ago; Quebec artists and creators have this European touch that is very close to ours and we've got also some co-productions that can bring viewers to see the diversity they need to continue and evolve."

"The emphasis on diversification efforts by the Luxembourg film industry has been obvious to us for several years now: the tribute that CINEMANIA will give this autumn will remind us that Luxembourg is hungry for partners across the Atlantic. The country has some 30 fiction and animation production companies, post-production companies, specialized studios and services companies linked to the sector, which employs nearly 650 people as a whole. (technicians, directors, authors). In addition to being a key player in the Europe Creative Media programme and organizer of the continuing training course EAVE (Europe Audiovisual Entrepreneurs), the Grand Duchy is a signatory to many co-production treaties, notably with Canada; In terms of virtual reality and new writings, Luxembourgers have a unique and privileged relationship with the Phi Centre, which will also be part of the adventure this autumn."

As part of the 12th edition of the Luxembourg City Film Festival, which took place in March 2022, the CINEMANIA team was present and was able to meet the artists and artisans of the sector: see the video.

The tribute will be directed by CINEMANIA and the Phi Centre, in association with the Film Fund Luxembourg and the Government of the Grand Duchy of Luxembourg.
Detailed programming to follow.