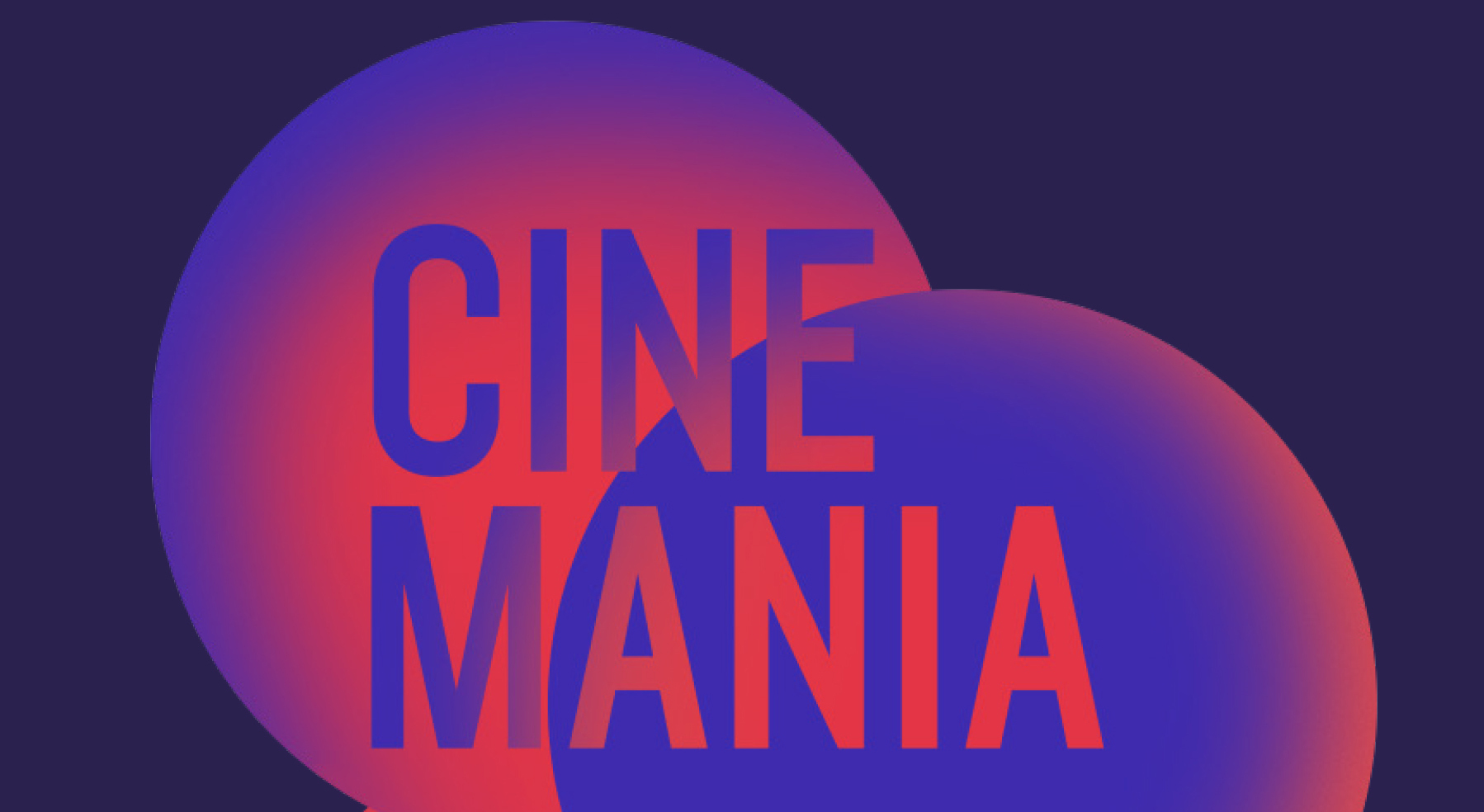 For its 26th edition, CINEMANIA Film Festival will be taking a “hybrid” approach with screenings both in theatres as well as online from November 4th to 22nd. With programming to match the current climate, the festival’s selection of 50 feature films, 30 short films and exclusive content will be putting powerful, inclusive motion pictures that represent the diversity of the Francophone world.

With the need to adapt to the present circumstances, CINEMANIA will be available in two different forms this year:

➤ Physical film screenings (all in compliance with the health regulations in effect) will take place in theatres from November, 4th to 15th.
➤ Digital offers will be available on a dedicated online streaming platform, created in association with FestivalScope and Shift72, from November, 4th to 22nd. For the first time ever, this festival will be open to everyone – not just Québécois, but an audience all over Canada will have the opportunity to discover the selection of motion pictures programmed by CINEMANIA.

As some members of the audience may find the multiple offers difficult to follow, CINEMANIA has prepared simplified pricing, specially adjusted for this edition of the festival:

CINEMANIA is pleased to unveil its new visual identity, which represents the Francophone world as a particularly creative whole – a dynamic, modern, and vibrant world. Designed by Vincent Perreault, the sphere design symbolizes the three continents which are the main producers of French-language films – Europe, North America (for Québec), and Africa. In a more abstract and general way, it has been a wish of the festival to emphasize the importance of cultural pluralism as well as the need for dialogue between major Francophone ensembles in these difficult times. 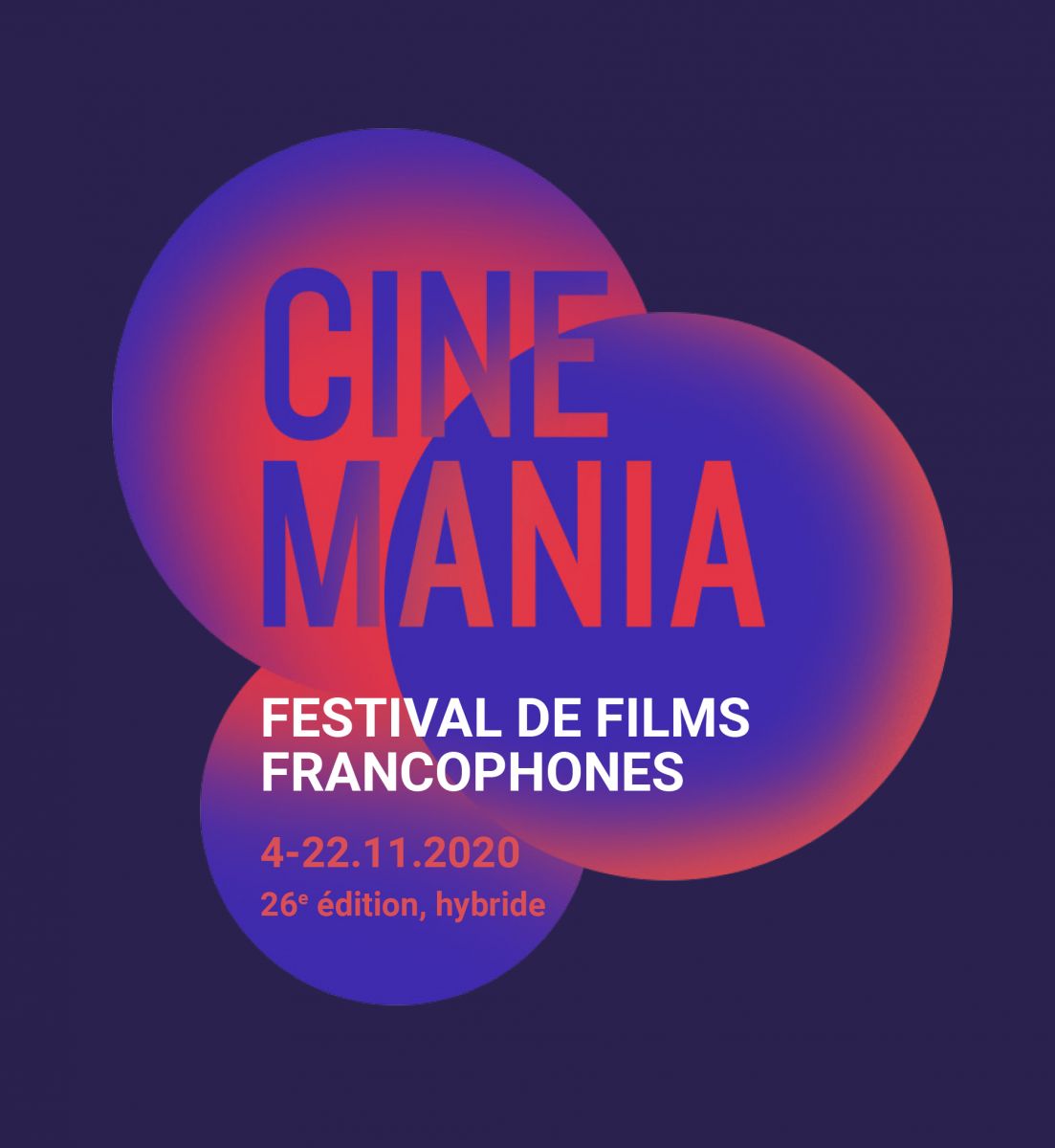