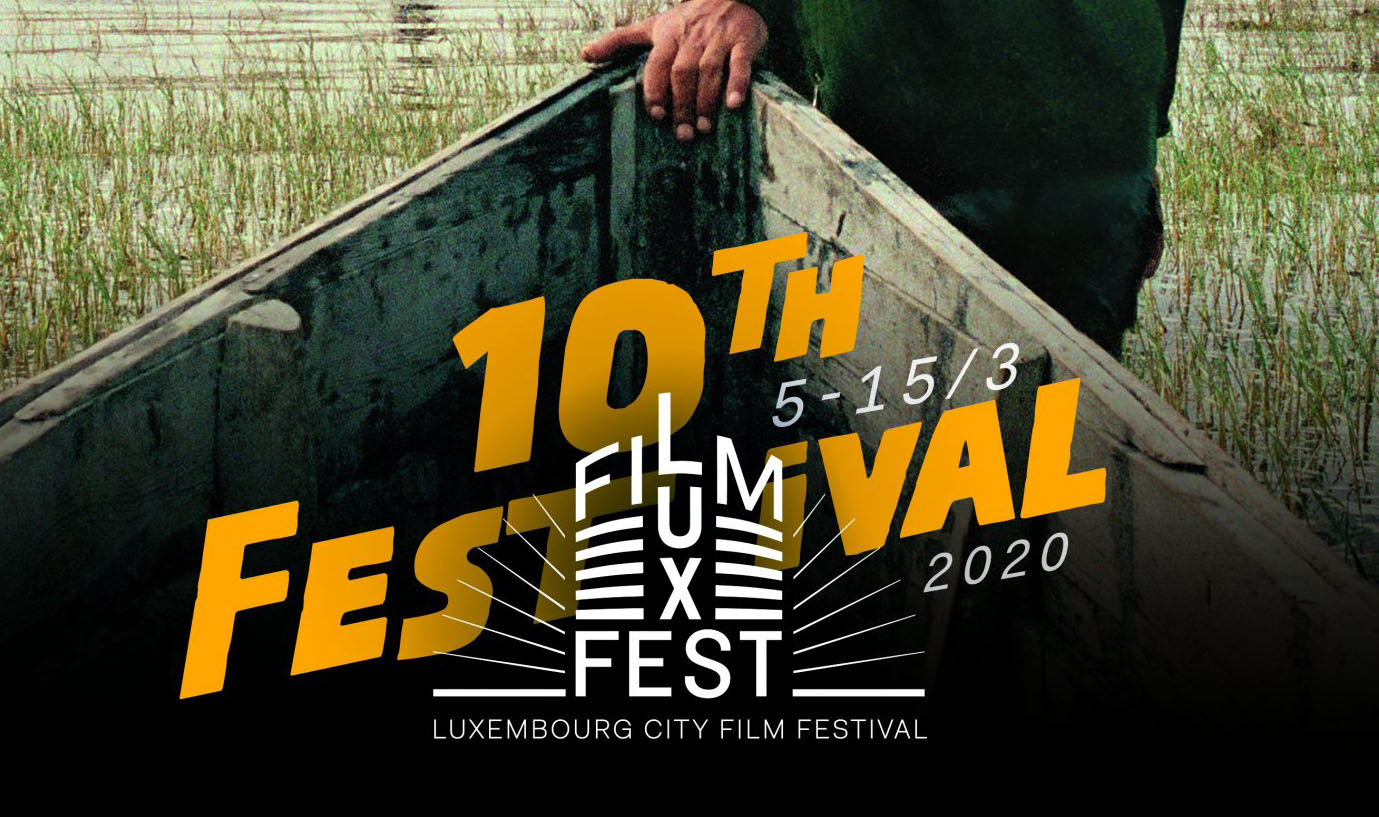 The festival, which is offering a particularly varied and rich selection this year, begins on Thursday 5 March

Far from kicking off its 10th anniversary celebrations with a low profile, the Luxembourg City Film Festival (5-15 March) will open with a film confronting head-on the hot topic that has been sending shockwaves through the world of cinema for more than two years now: sexual intimidation and abuse, in particular towards women. Indeed, the festival will open with great fanfare with the highly anticipated title Promising Young Woman, an American thriller about a young woman hungry for revenge following abuses she’s suffered in the past, directed by Emerald Fennell. 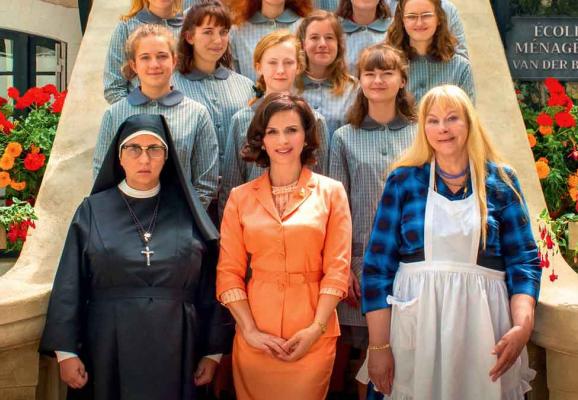 This dark comedy centred on a woman hunting sexual predators is without a doubt the festival’s first good move, and its entire selection evokes more broadly the place of women within changing societies. Take, for example, How to be a Good Wife, the seventh feature from Martin Provost, starring the winning trio of Juliette Binoche, Yolande Moreau and Noémie Lvovsky; or the directing debut from British actress and singer Billie Piper, Rare Beasts. Closing the festival will be Yalda, a Night for Forgiveness, presented by its director Massoud Bakhshi: a captivating drama co-produced with Luxembourg (Amour Fou) and awarded in Sundance, which follows a young Iranian woman sentenced to death and seeking to obtain forgiveness from her accusers via a popular reality TV show.

In this context, who better than Marjane Satrapi (who will be showing out of competition her new film, the Marie Curie biopic Radioactive) to preside the official competition jury? Among the ten feature selected are Valentyn Vasyanovych’s post-apocalyptic film Atlantis, the war film Mosquito from Portuguese director João Nuno Pinto, the winner of the Special Silver Bear award at the 70th Berlinale Delete History from French directors Benoît Delépine and Gustave Kervern (whose presence in Luxembourg has been confirmed), the multi-award winning About Endlessness from Swedish filmmaker Roy Andersson, Bait from English director Mark Jenkin, Valley of Souls from Belgian director Nicolás Rincón Gille, Song Without a Name from Peruvian director Melina León and Moving On from South Korean director Yoon Dan-Bi (Bright Future winner at the 2020 IFFR), as well as the latest film from Chilean director Pablo Larraín, Ema, and the refreshing Australian film Babyteeth from Shannon Murphy. 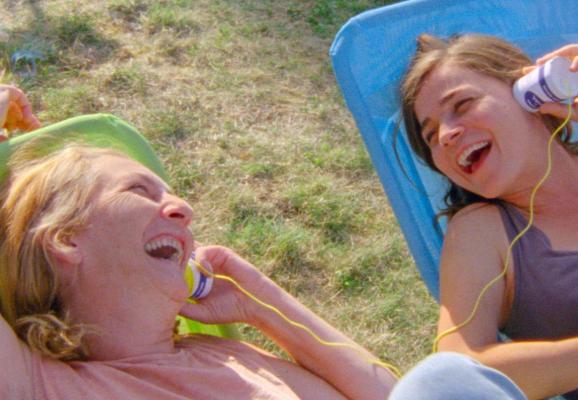 On the documentary side, the competition selection is just as promising and includes, among other titles, a screening of the penultimate film from French director Sébastien Lifshitz, Adolescentes; Collective from Romanian director Alexander Nanau; and the Belgian / French production Overseas by Sung A-Yoon.

The celebrated Made in/with Luxembourg selection features Zoé Wittock’s Jumbo, Bruce McDonald’s Dreamland, as well as Zabou Breitman and Éléa Gobbé-Mévellec’s The Swallows of Kabul which will be screened for free in a charity screening for Stand Speak Rise Up, which works to defend the women victim of sexual crimes during wartime. Finally, Eric Schockmel’s documentary Tune Into the Future (Samsa Film) tells the story of Luxembourger Hugo Gernsback, the man who invented the very term “science-fiction.” 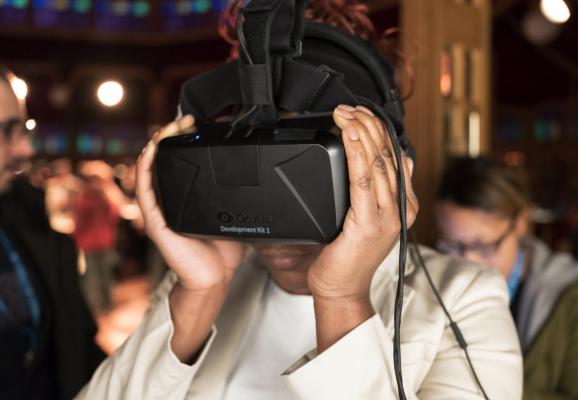 The traditional evening dedicated to Luxembourg short films, and the masterclasses delivered by Costa-Gavras and Jean-François Laguionie (The Prince's Voyage [+]) will embellish the rich programme of the Luxembourg City Film Festival, which is also launching its first Industry Days (read our interview with festival director Alexis Juncosa). Let us not forget the VR Pavilion which moves to Neimënster and will inaugurate a new and promising official competition dedicated to new creations (read the news). 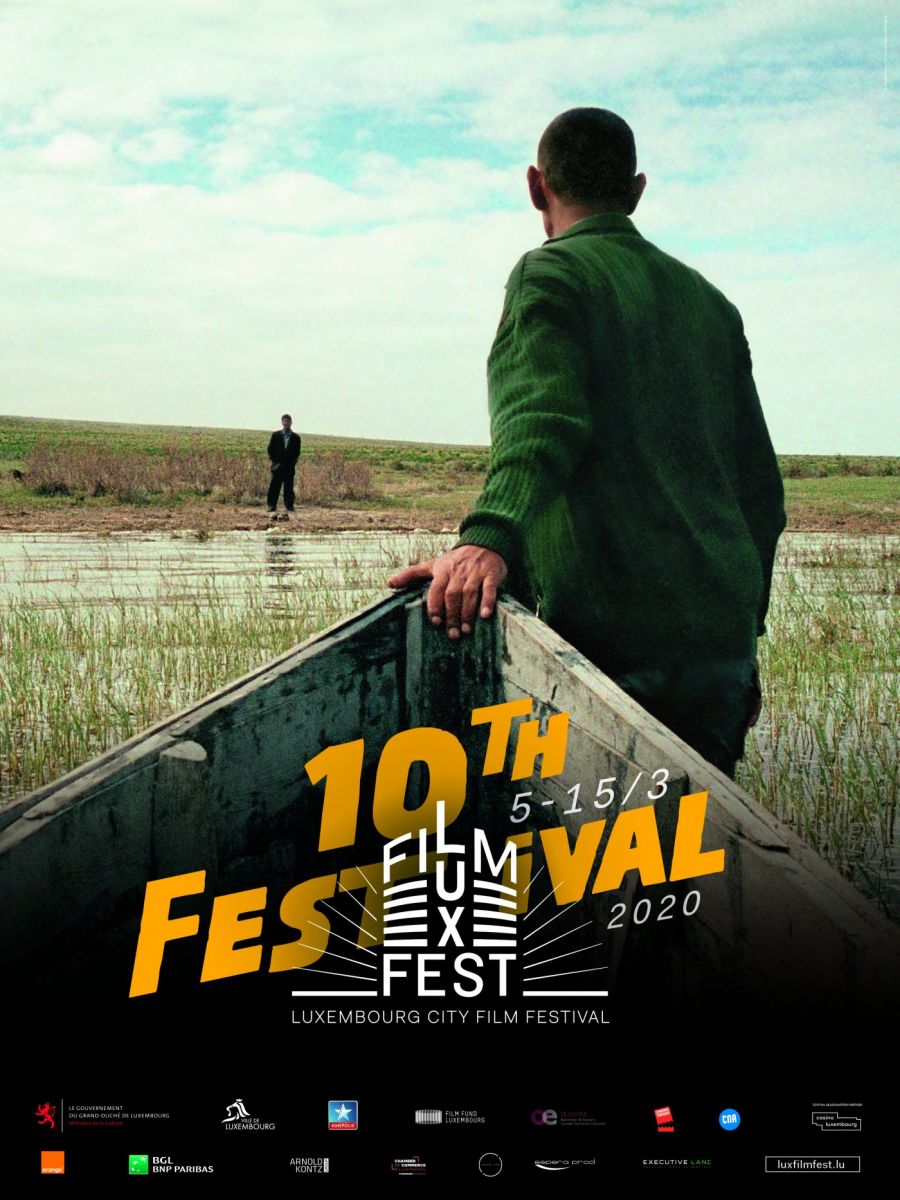