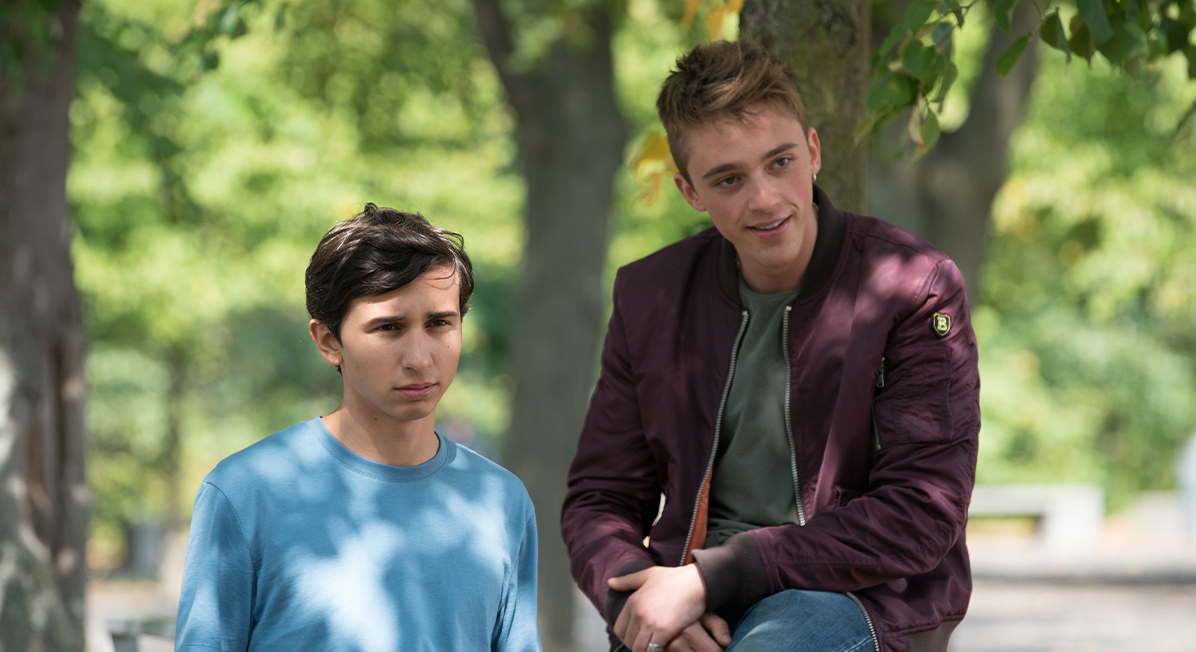 Start this last week of the 26th edition of CINEMANIA by discovering initiatory routes. Three original fictions and a documentary that tell touching coming-of-age stories.

Émilie, a thirteen-year-old, has been placed in a youth protection group home. Confronted by strict new rules and the authoritarian presence of her case worker, she chooses to flee her new reality even if this means denying her own needs. All she wants is to fill her need for love even if this means returning at any cost to her egocentric mother Karine. But each meeting Émilie has with Renaud, who gives her guitar lessons, are for her glimmers of hope. In this way, adolescent Émilie learns the art of resilience, progressively building confidence in herself.

This social drama, in the vein of director Nathalie St-Pierre’s CATIMINI (2012), brings a breath of fresh air to the theme of children under youth protection and rings true. 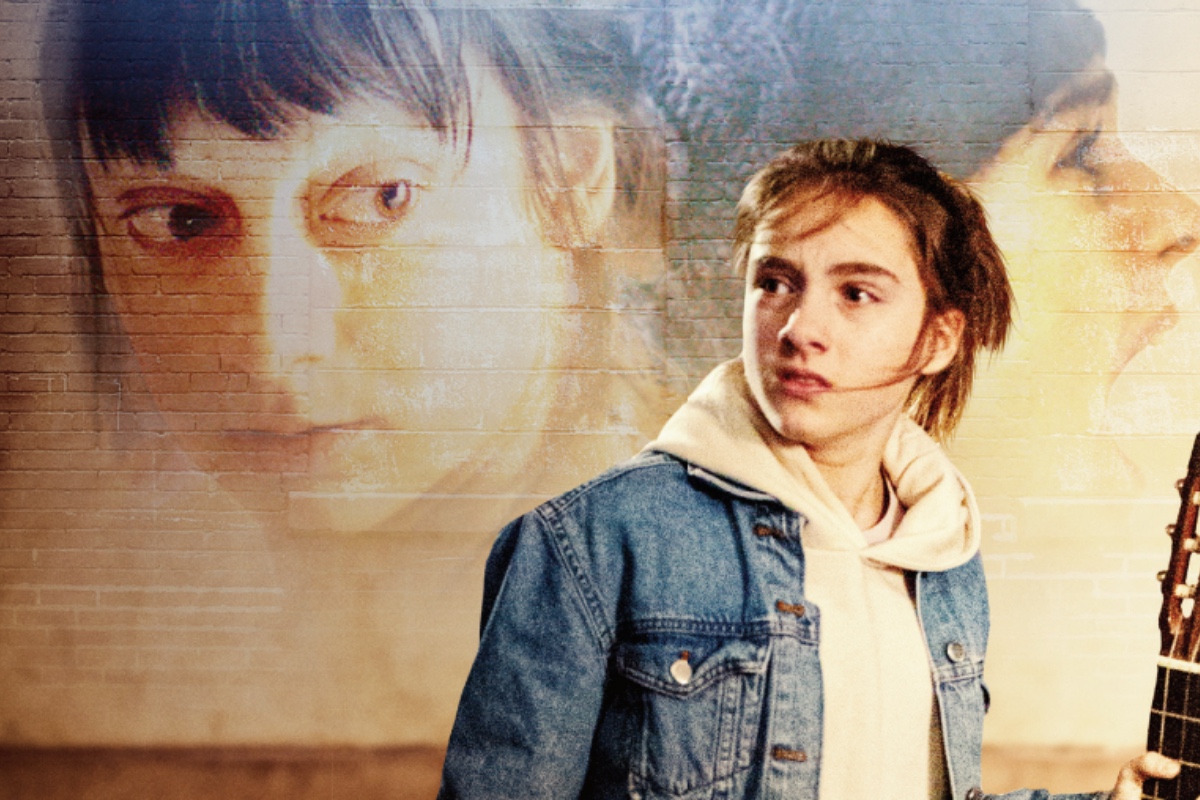 Tom, 16, is a sensitive teenager who is about to enter a new high school after being expelled. He intends to find his place, make friends and seduce the girl he loves. Tom needs the support of his older brother, Leo, a true mentor, who is working to make him a “cool kid”. However, Léo’s fraternal benevolence hides a destructive temperament… Will Tom be able to grow up finding his own path? A touching tale that approaches the male condition and virility with gentleness and intelligence. 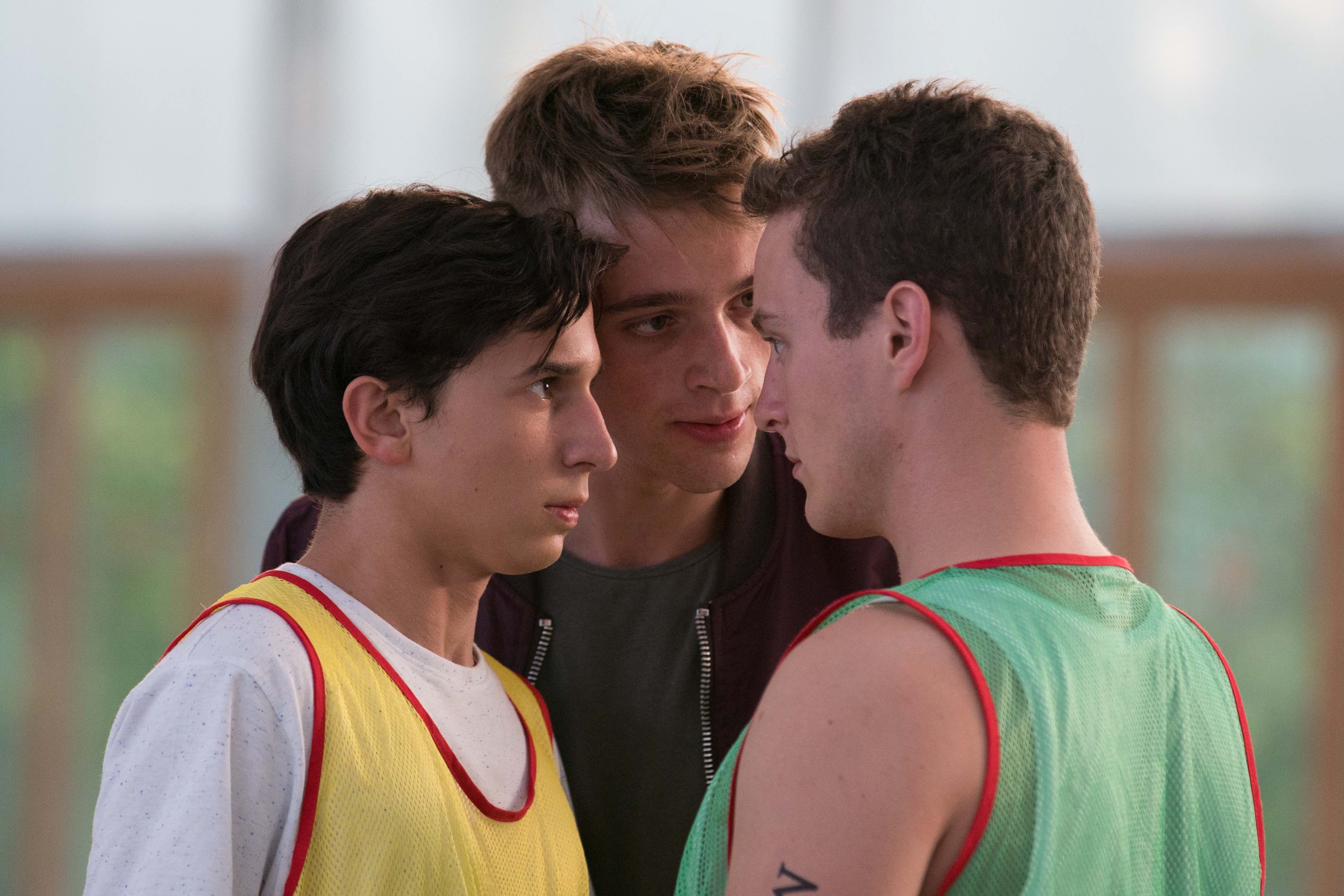 Paris, on an August night. Félix falls in love with a stranger named Alma. Though they are the same age, they belong to different worlds. The young woman leaves on holiday to the south of France the next day. That’s all he needs: on the spur of the moment, Félix decides to join Alma at the other end of the country. Of course, nothing happens as planned. 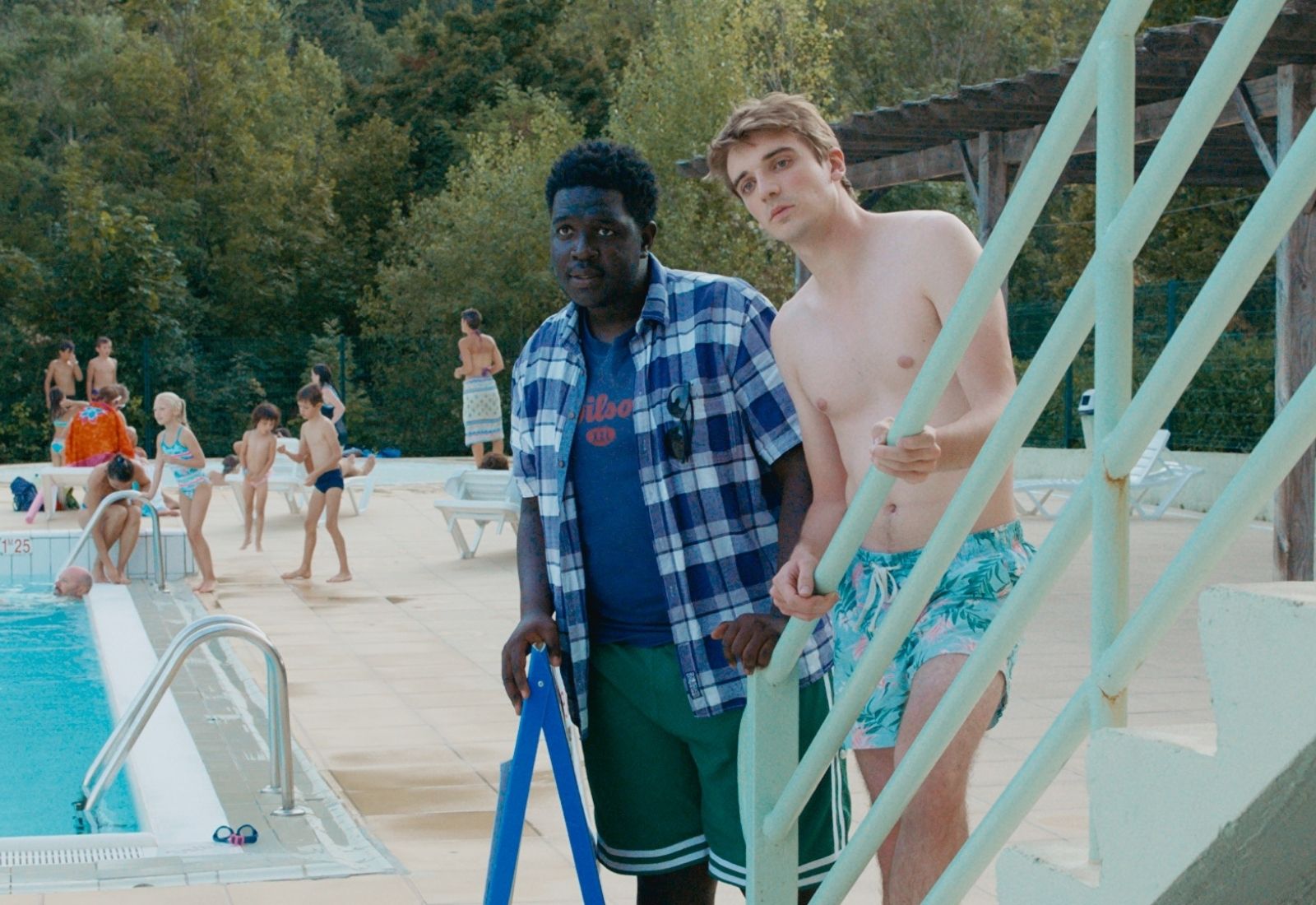 And to extend the conversation ...

Who better than Patrick Fabre, presenter at the Cannes Film Festival’s red-carpet and artistic director of France’s Saint-Jean-De-Luz International Film Festival, to tell the behind-the-scenes story of French cinema? Across a pared down and elegant staging, this documentary gathers the touching testimonies of established cinematographers who share their memories and anecdotes linked to their first major reward. Investigation into a prize that crystallizes the hopes for the future of French cinema.
​ 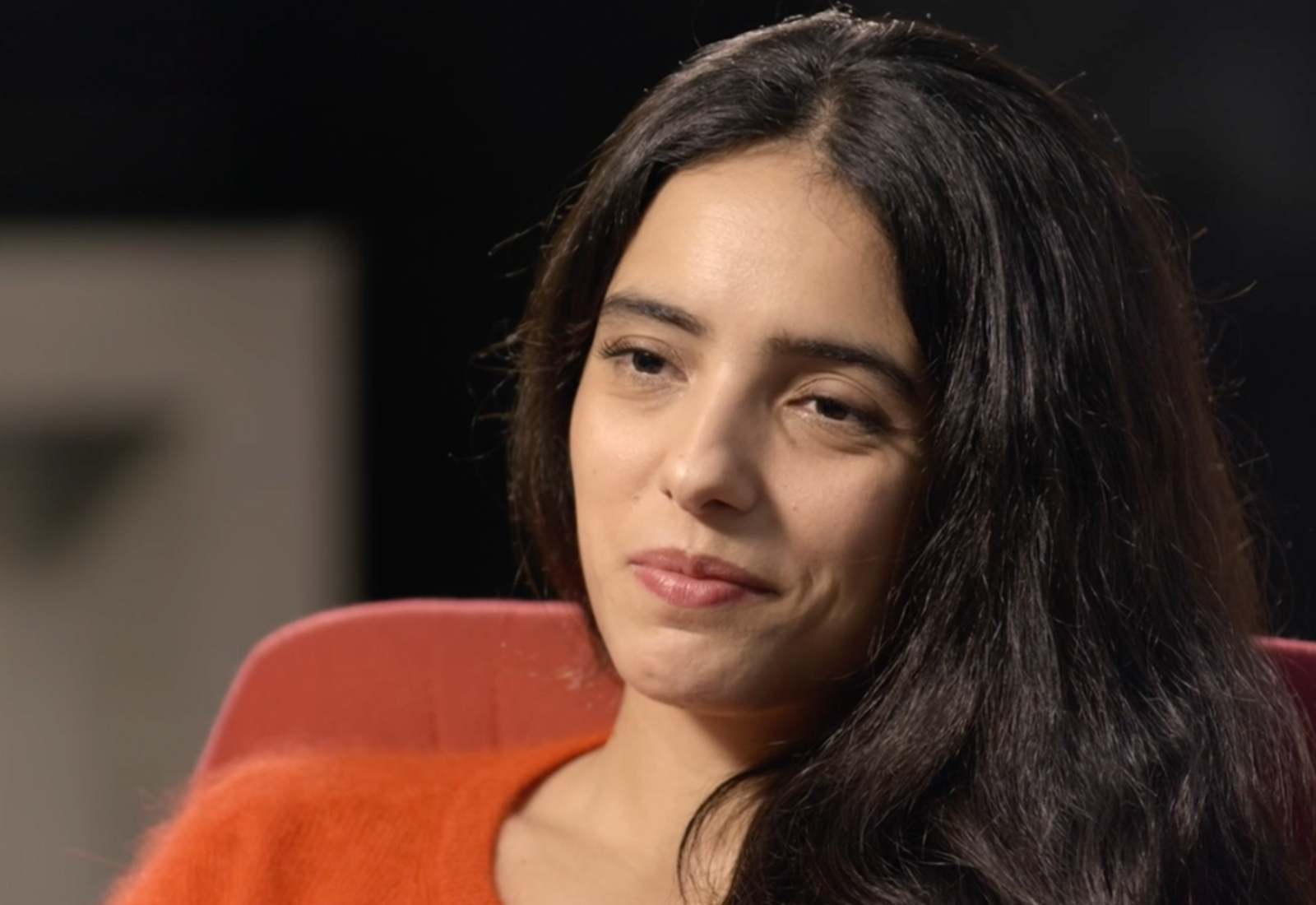