"SUMMER OF 85" by François Ozon among the first films unveiled! 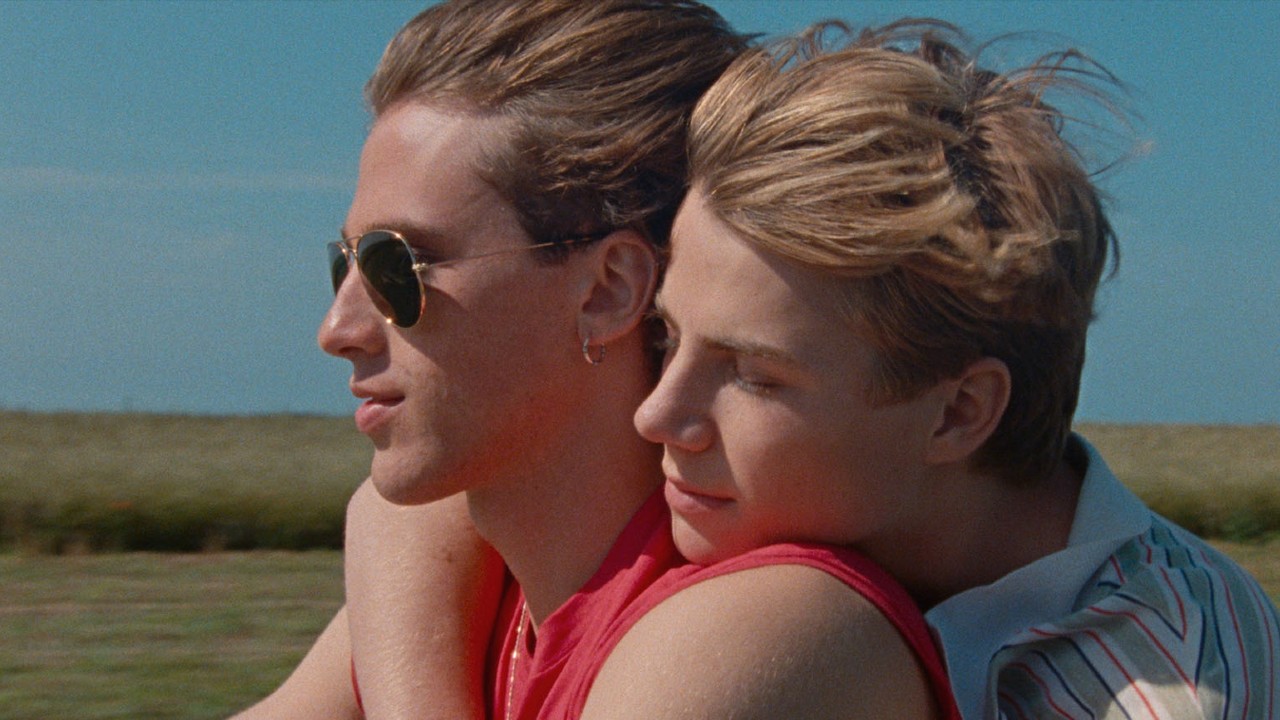 The most recent film by François Ozon (world famous director of 8 WOMEN, POTICHE, IN THE HOUSE, AMANT DOUBLE and, more recently, BY THE GRACE OF GOD) will be part of CINEMANIA's 26th edition this November in Montreal! SUMMER OF 85, starring newcomers Félix Lefebvre, Benjamin Voisin and Philippine Velge, but also veterans Valeria Bruni Tedeschi, Isabelle Nanty and Melvil Poupaud, was the very first film shown this July in France after the general lockdown due to Covid-19. This beautiful romance will screen this fall as part of CINEMANIA's program both in regular theatres and online on our dedicated streaming platform (more details here).

The storyline:
When 16-year-old Alexis capsizes off the coast of Normandy, 18-year-old David heroically saves him. Alexis has just met the friend of his dreams. But will the dream last for more than one summer? The summer of 85.

Supported by Cannes Film Festival 2020 Label:
“A story of friendship and love, or perhaps the opposite, between two boys in the mid-eighties at a seaside resort in Normandy. A dark, brooding tale of passion. Ozon plays around with genres in a film that upholds his inimitable style, in which staging is everything. The original soundtrack sees Bananarama and The Cure make their comeback.”

After its CINEMANIA premiere, SUMMER OF 85 will be distributed in Canada by Axia Films.
Retour