First glimpse at the programming 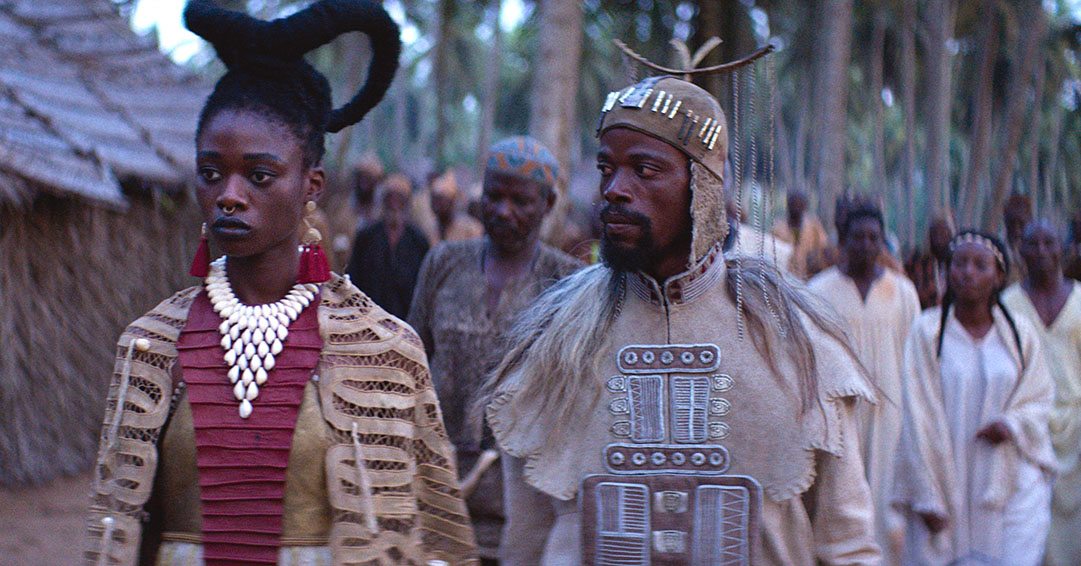 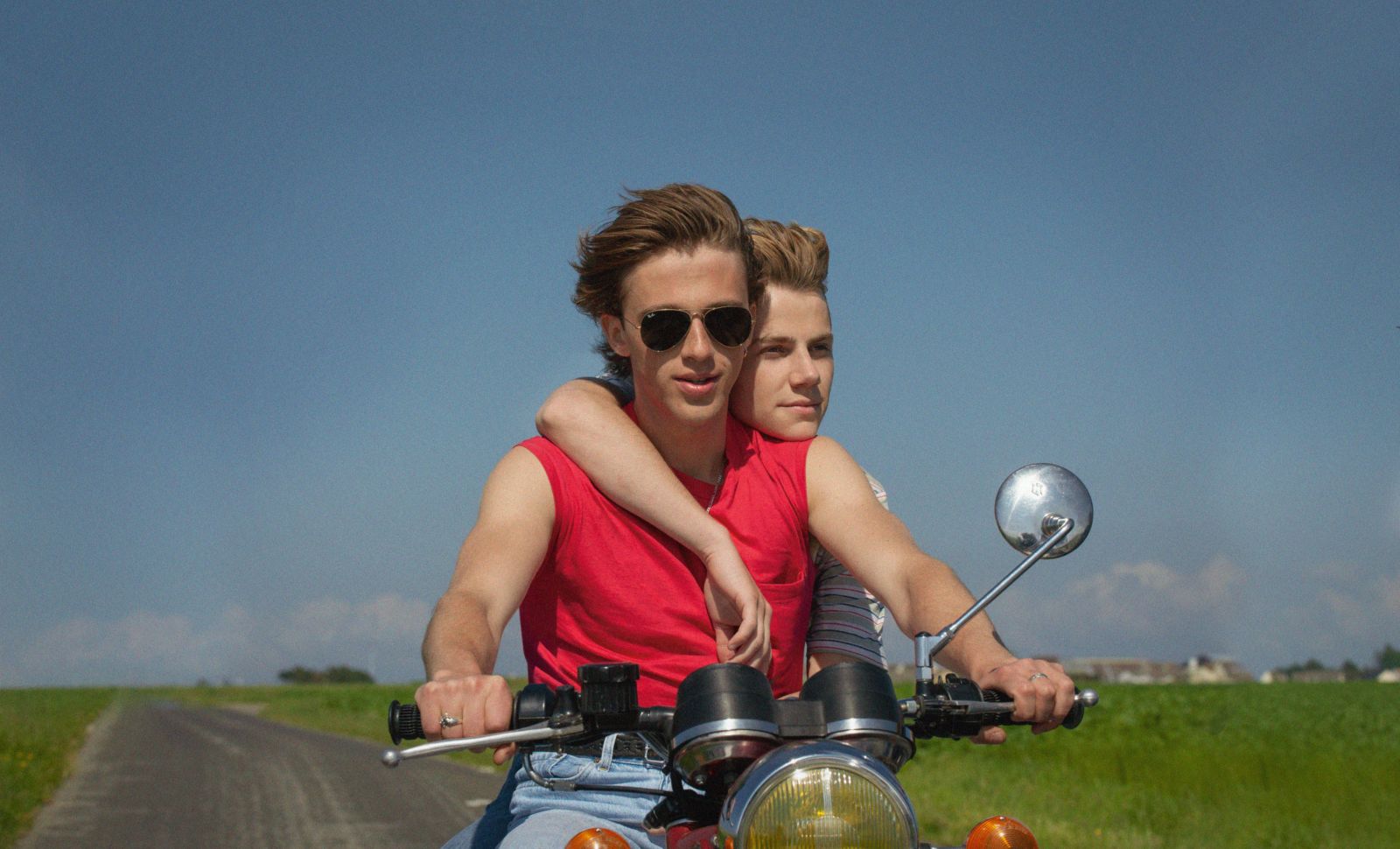 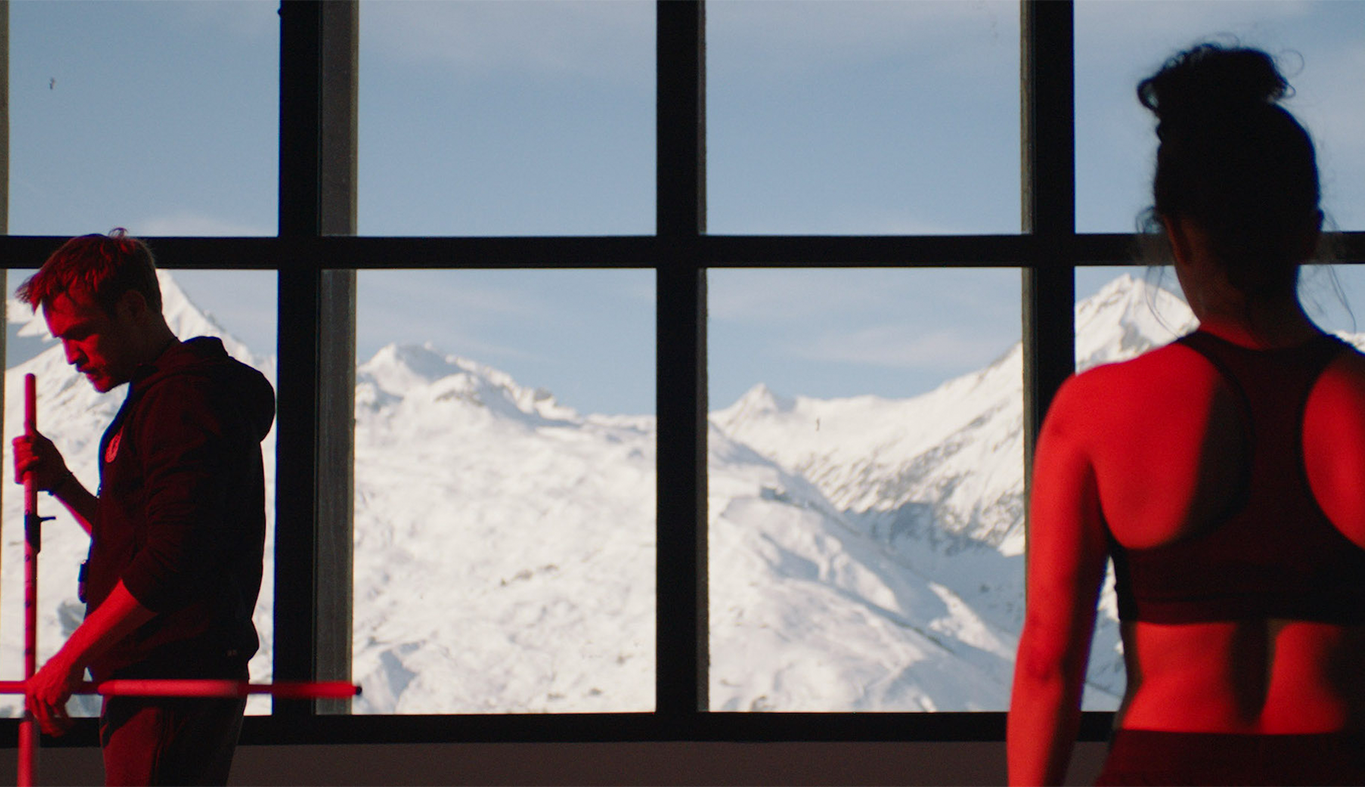