"PORTRAIT OF A LADY ON FIRE" IS THE 25th EDITION OPENING FILM: TICKETS ON SALE 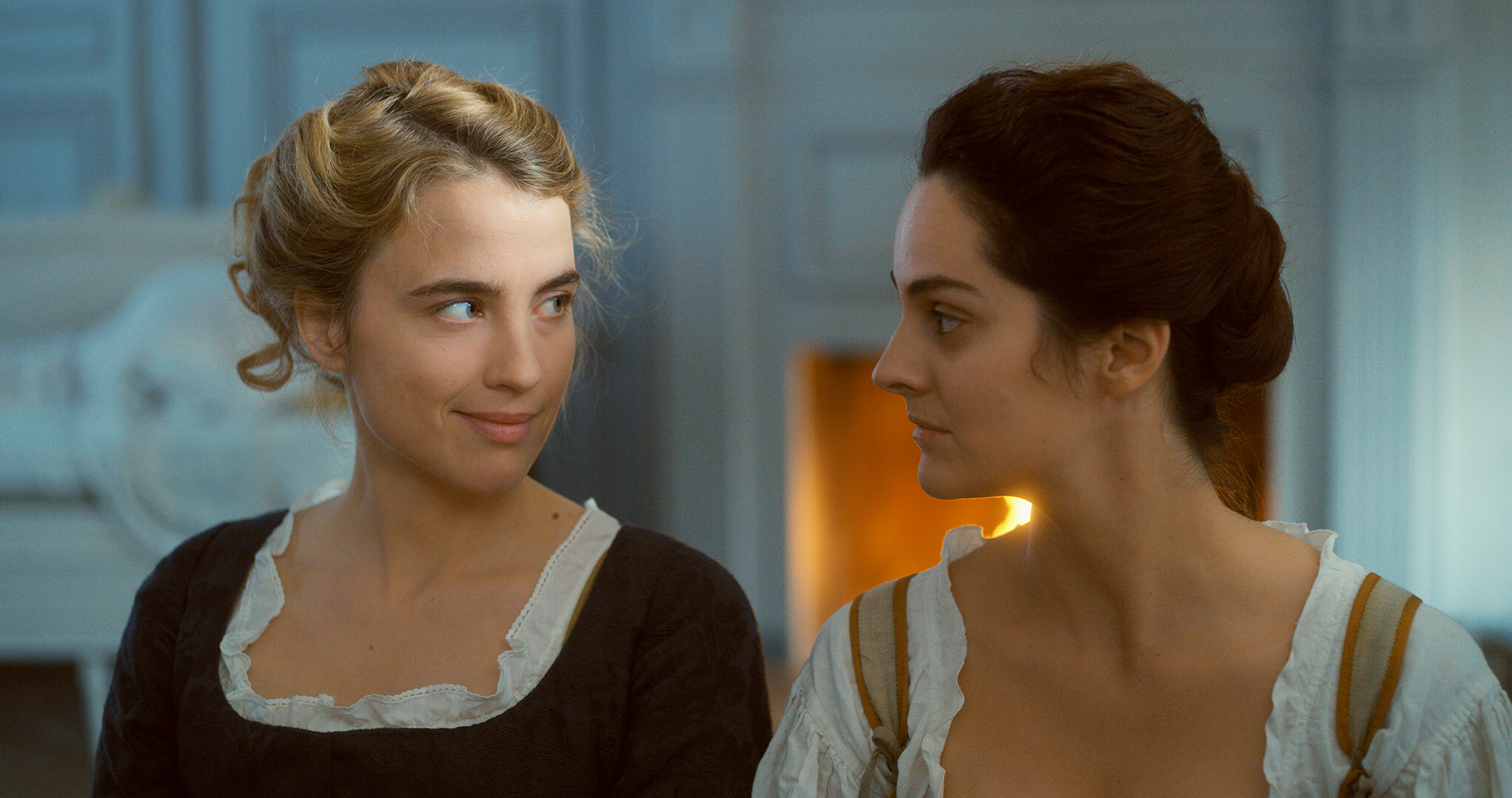 PORTRAIT OF A LADY ON FIRE (PORTRAIT DE LA JEUNE FILLE EN FEU) by Céline Sciamma (BANDE DE FILLES, TOMBOY) will open the Festival with fanfare on Thursday, November 7, at the Imperial Cinema, at the Opening Ceremony hosted by Patrick Fabre.
It stars Adèle Haenel and Noémie Merlant and revolves around the encounter of the portrait-painter Marianne (Noémie Merlant) and her subject Héloise (Adèle Haenel), whose marriage portrait she’s painting. The two women rapidly develop a close bond that evolves into a deeper relationship. 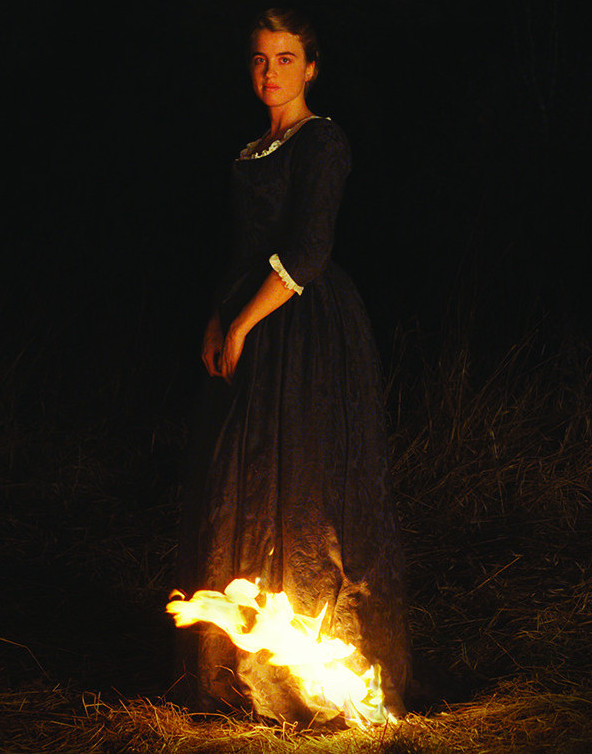 1770. The artist Marianne is recruited to paint a marriage portrait of Heloise, a young woman fresh out of a convent education. Heloise, in defiance of her arranged marriage, refuses to pose for the portrait, compelling Marianne to use subterfuge – she effectively becomes “a lady’s companion”