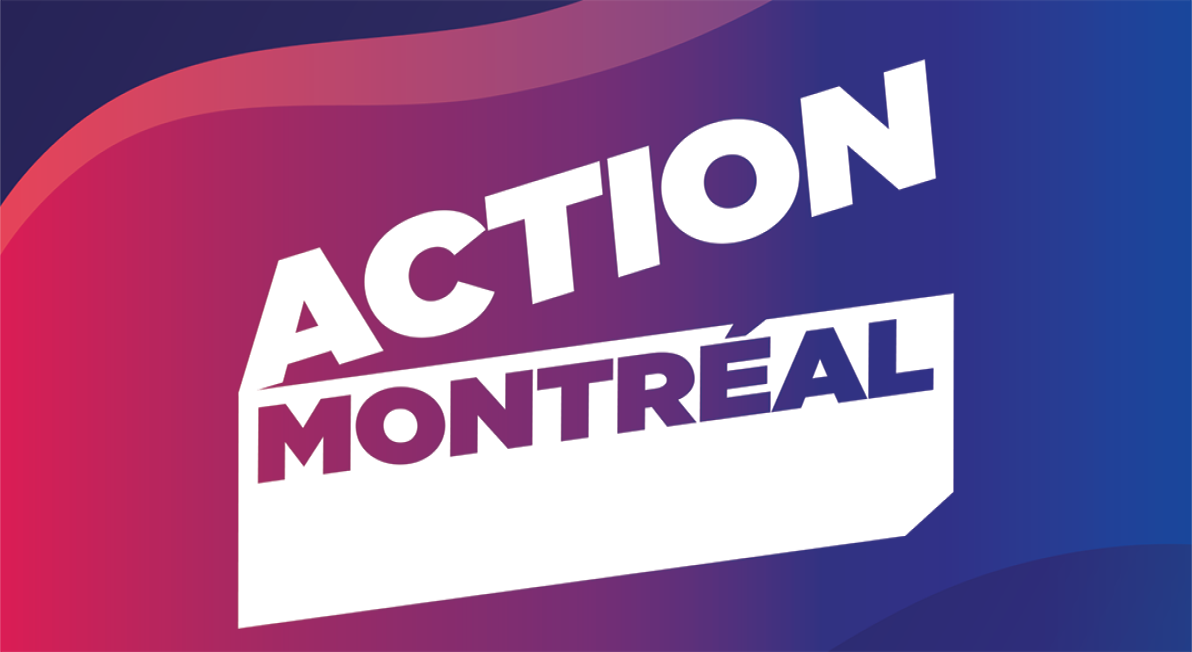 The 27th edition of the CINEMANIA French Film Festival presents ACTION MONTRÉAL! an itinerary on the theme of «Montreal, City of Cinema» that will run from November 1 to 14 in the form of an exhibition at the Place des Festivals, and a sound trail available throughout the city until July 2022.

ACTION MONTRÉAL! is a playful and immersive experience that immerses spectators in the various emblematic filming locations in Montreal and behind the scenes of the creation of scenes with special effects conceived in the city thanks to a screen system.

Each evening, starting at 5:00 p.m, a video projection on the facades of the Wilder and the President-Kennedy Pavilions in UQAM will guide spectators through the various narrative sites in Montreal where scenes from Quebec and international films were shot.

This work will highlight the richness of Montreal as a filming city through a play of organic lines that echoes the topography of Montreal. In a colorful and playful atmosphere, spectators will be able to rediscover a street corner, a park, or an address from another angle thanks to this animated topography of the city. 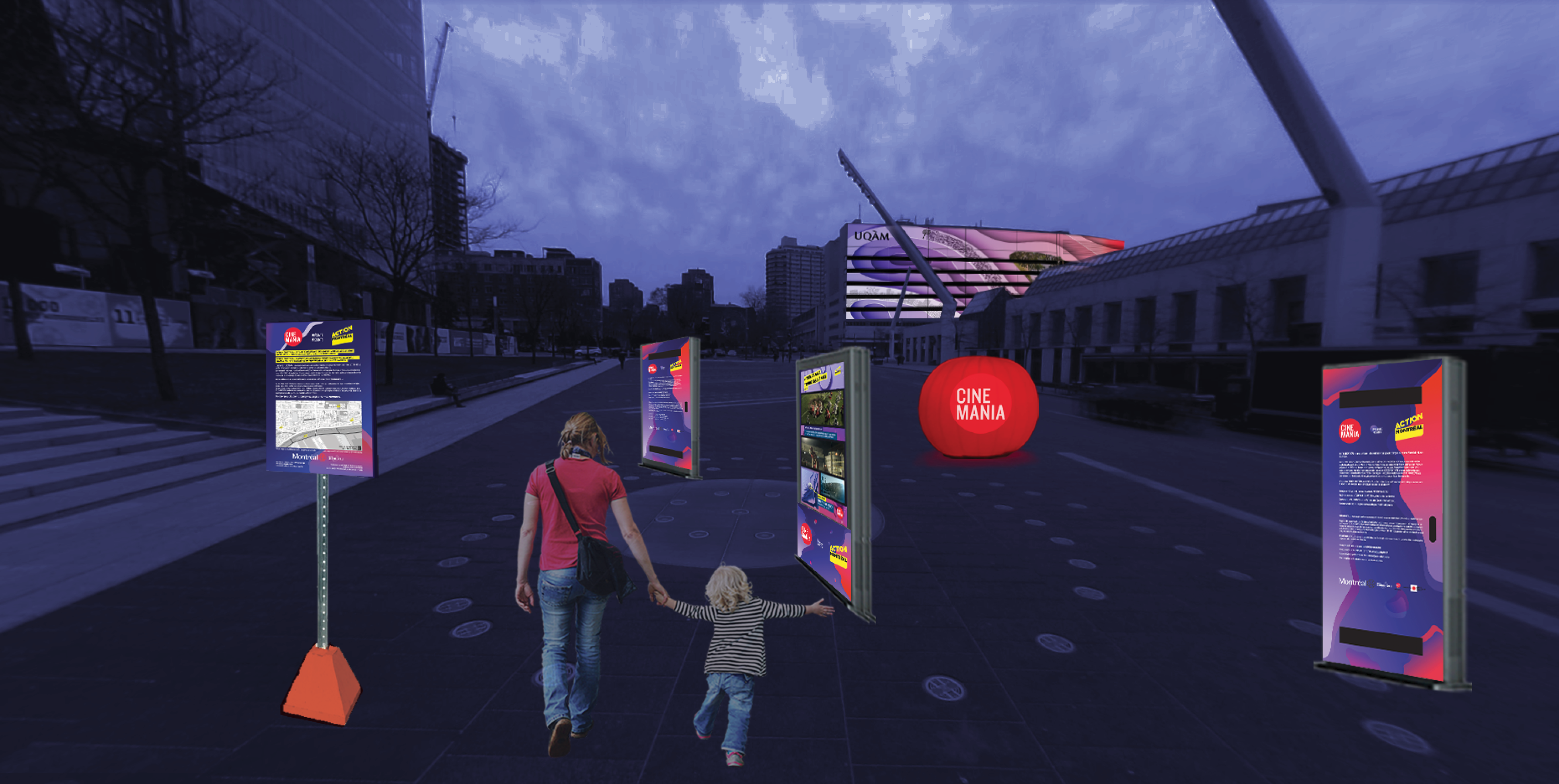 The ACTION MONTRÉAL! exhibition will also offer a sound tour, until July 2022, mixing anecdotes and stories of filming in a podcast with testimonies of directors, producers, actors and film critics. A set of 13 stations, marked by panels with QR codes, will be installed in different locations on the island of Montreal (Old Port, Downtown, Olympic Stadium, Mount Royal, Plateau), on the sites where the films selected for the exhibition were shot. These stations will allow visitors to discover the 16 episodes recorded by CINEMANIA and will accompany them into the world of film shooting with, among others, the voices of Monia Chokri, Helen Faradji, François Girard or Jean-François Pouliot.

This project is presented by the CINEMANIA film festival and produced by Lucion and Le Laboratoire de Contenu La Marquise. It is supported by the City of Montreal and the Partenariat du Quartier des spectacles.
Retour 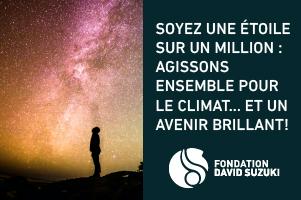