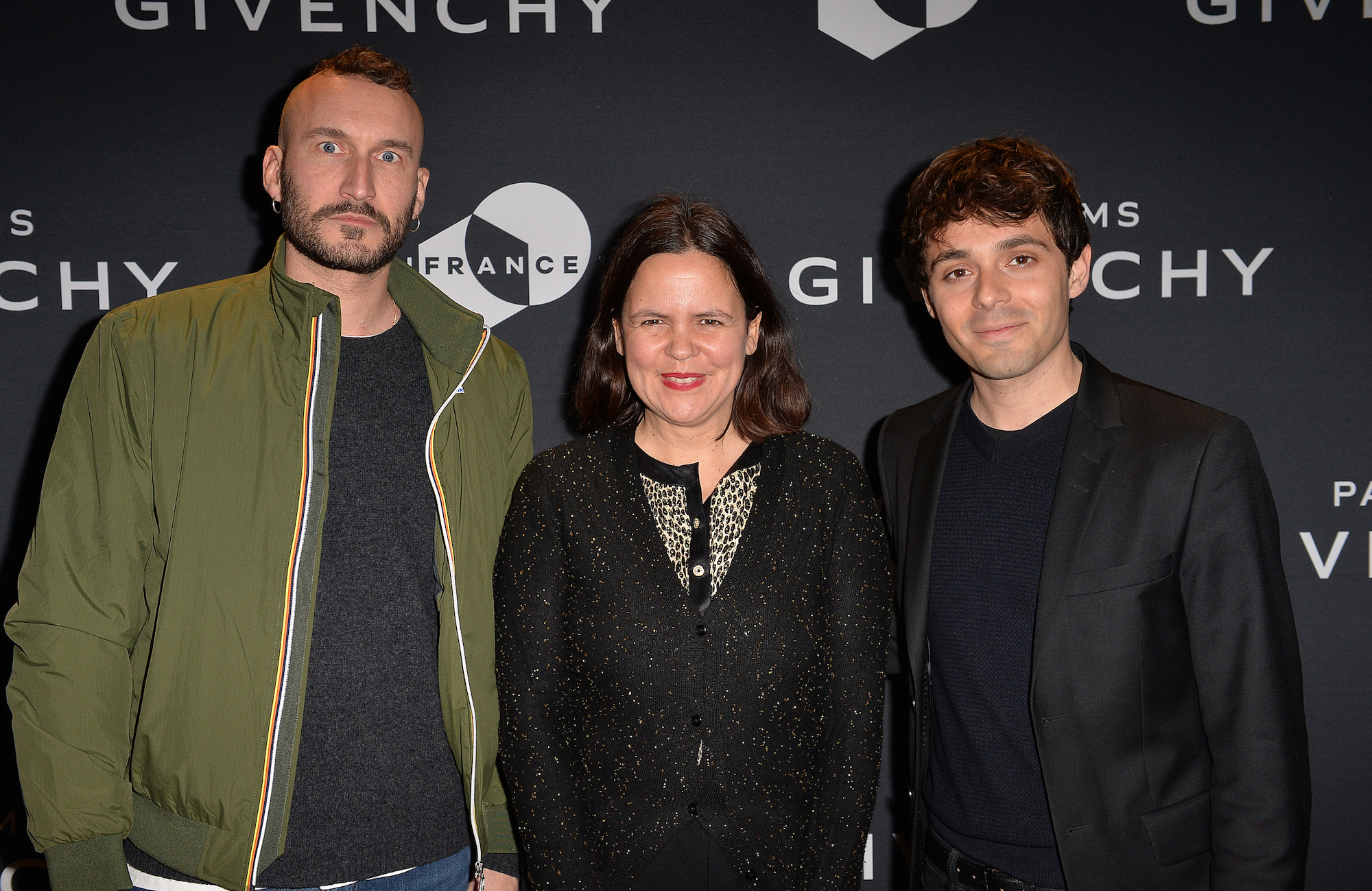 
The institution dedicated to the worlwide promotion of French films hosted its homemade festival in Paris from January 16 through 20, 2020; it is the world's biggest film market and the biggest press junket exclusively dedicated to French films. 389 international buyers were present this year (including distributors VOD buyers, and TV buyers) and 30 exhibitors from 49 countries, in addition to 44 sales companies and around 115 international journalists from 32 countries, and over 130 French actors and directors. Their meetings were focused on a grand total of 184 French productions and co-productions.

A few months ago, Daniela Elstner was appointed new executive director of UniFrance. For many years, she ran Doc & Film International as managing director and shareholder. Under her leadership, the film and television distribution company broadened its scope to include drama feature films and documentaries, building up a catalogue of over 800 films, including works from Chantal Akerman, Jacques Doillon, Nicolas Philibert, and Bruno Dumont.

UniFrance President Serge Toubiana stated, in response to Elstner's appointment, "I am overjoyed that Daniela Elstner, a major figure in the export of French cinema, who is recognized throughout the profession for her knowledge of the sector and for her international network, has agreed to join us. With her arrival, and with all of the teams at UniFrance, the association is giving itself the means to effectively respond to the challenges facing French cinema in many territories and to defend the interests of films, artists, producers, and all our association's members in an industry that is undergoing great change and is more competitive than ever." 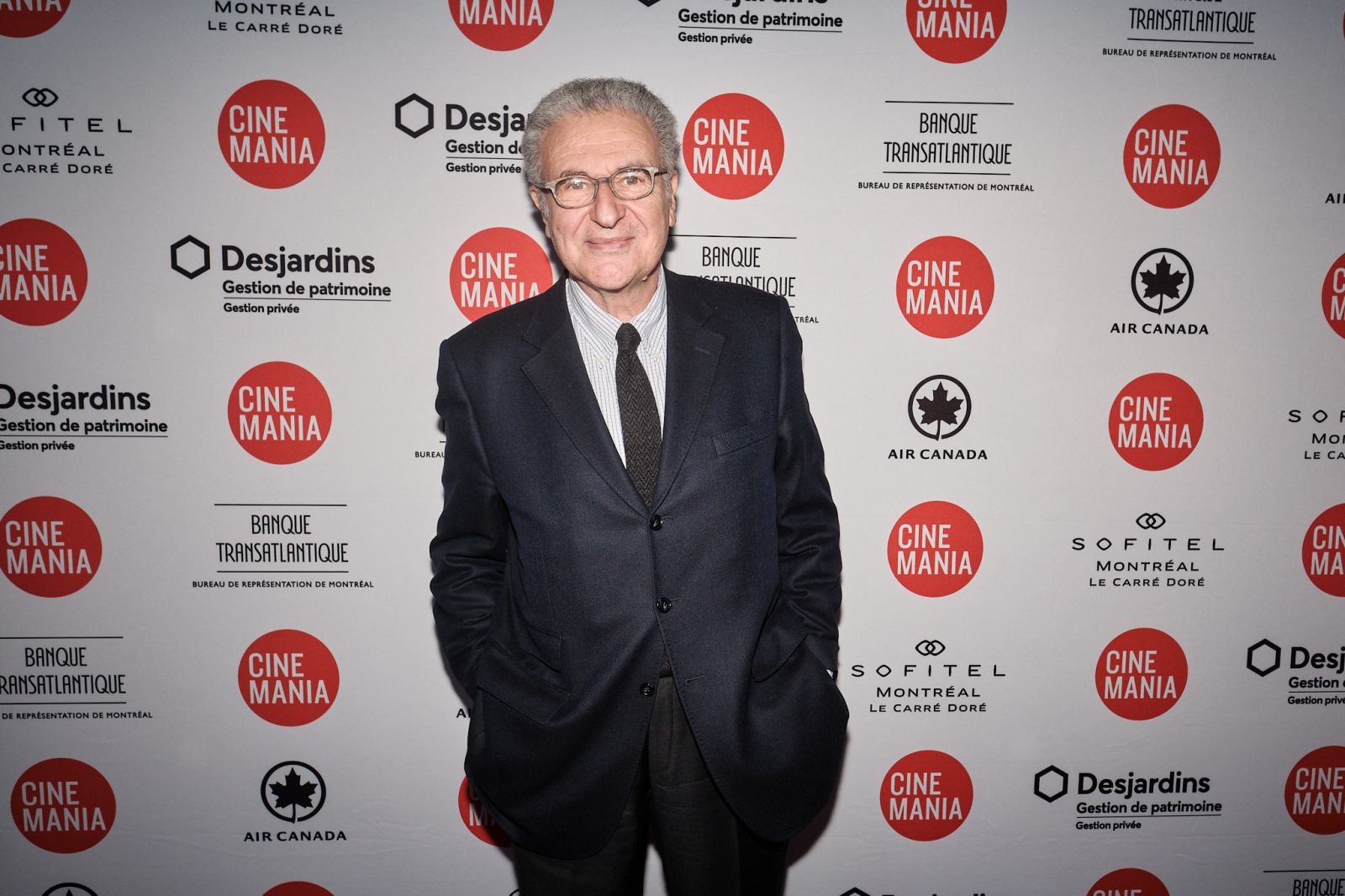